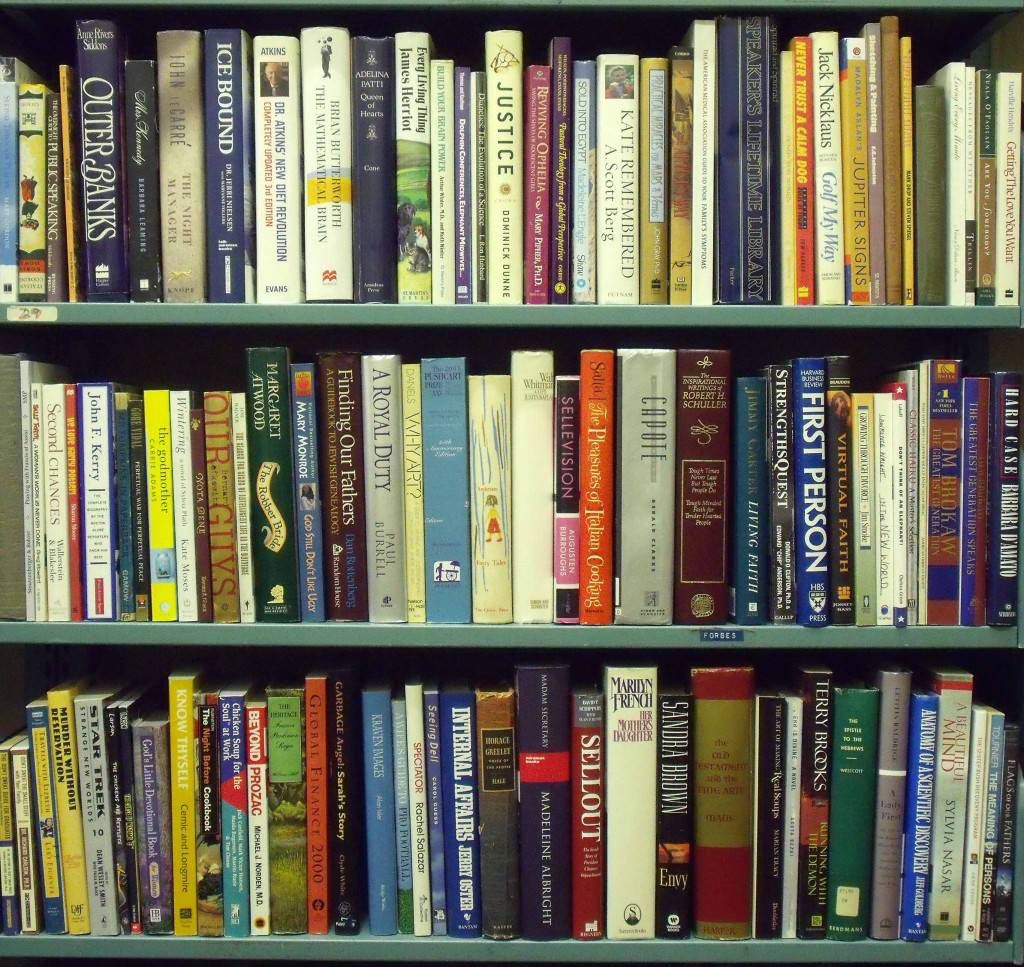 On Tuesday, The Millions posted an interesting essay by Darryl Campbell called “Is This Book Bad, or Is It Just Me? The Anatomy of Book Reviews” that I’ve spent some time thinking about. While I was initially ready to dismiss the piece thanks to an unnecessarily snide and dismissive dig at the world of amaetur (or whatever word you’d like to use) reviews, I actually found Campbell’s anatomy of a book review helpful in thinking through how I write about books and what I hope to learn when I read a book review.

First, let’s get the little dig out of the way. In the midst of setting up his purpose with the essay — to offer a suggestion of what book reviews should be rather than what they shouldn’t — Campbell makes this remark about the general state of book criticism:

So I think we can all agree that A) the “book review” is a prestigious class of writing that people aspire to write, and B) there is a continuum of, shall we say, critical perceptiveness — what in the pre-everyone-gets-a-trophy age we might call “value” or “quality” — on which the multiple-thousand-word, tightly-argued essays of the New York/London/L.A. Review of Books reside at one end, and the rapid reactions of John Q. Tumblr reside at the other.

(By the way, I don’t want to suggest that there is something philosophically corrupt or intrinsically wrong about the latter, or that just because something is edited and not self-published, it is automatically better than a blog post. Advanced degrees, journalistic credentials, and/or getting published in hard copy is not a guarantee that a book review is any good. …)

Honestly… if Campbell really didn’t want to suggest that John Q. Tumblr’s reviews were less than reviews in a mainstream publication, he wouldn’t have made that comment. The implication, even before getting to the dissection of a book review, is that reviews on blogs are less valuable than mainstream criticism even though, as we’ll soon see, there’s nothing in the anatomy of a book review that Campbell suggests that a blogger/Goodreads/Tumblr reviewer couldn’t achieve if that were their goal. So… lay off the insults, okay?

However, if you can get past that little digression, Campbell’s piece makes a lot of sense. After analyzing many book reviews (most or all of which are from mainstream sources), Campbell suggests four elements of criticism: reaction, summary, aesthetic appraisal and historical appraisal.

The first two are rather clear, I think, and are often the basic questions of a review — what did you think of the book, and what was the book about? After that, a review can reach for the next elements: giving the book a deeper critique while teaching the review reader something we didn’t know before (aesthetic appraisal) and setting the book within the greater world of literature (historical appraisal). Campbell goes into each of these qualities in more depth in his piece, which I encourage you to go read.

This is also the point at which I think Campbell wants to make his distinction on the quality of reviews/reviewers (without actually coming out and saying it again). It’s relatively easy to tell readers what a book is about and whether you liked it; it’s harder to situate the book in comparison to other books or read the book like an expert in the topic and give it a strong critique.

However, neither of those things are impossible for John Q. Tumblr, nor are they restricted to the format that Mr. Tumblr chooses to write in. While a site like Goodreads caters itself to reviews that achieve the first and second elements (with starred ratings, shelving, and space for writing reviews), it doesn’t mean Campbell’s four-part reviews couldn’t be there. The fact that they often aren’t is, I would think, more a result of the fact that readers as consumers care less about those questions and more about information that will tell them if a book is worth spending their time and money on.

Still, I think it’s a book review anatomy that is achievable and could be useful for reviewers of all levels of “critical perceptiveness,” if we think about the ideas of aesthetic and historical perceptiveness more broadly than Campbell does in his essay. Every person who reads widely and thoughtfully can place a new book in relation to others when they write or talk about it, or comment on whether the arguments of a new book mesh with the facts of our lived experience.

Despite a questionable opening volley, Campbell has managed to pull out a useful set of criteria to consider as more readers to become reviewers. But I’m curious what you all think — what do you look for in a book review? Are there uses for aesthetic and historical appraisals? What kind of “expertise” or background does a reviewer need to make those assessments? Is there a quality in book reviews you look for that Campbell missed?