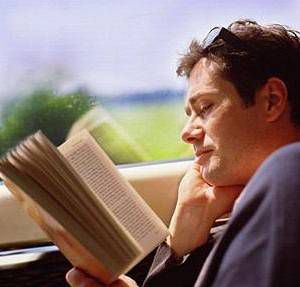 I present to you THE MOSTLY COMPREHENSIVE GUIDE TO REVIEWING MALE CHARACTERS:

In Reading Color Newsletter
A weekly newsletter focusing on literature by and about people of color!
Thank you for signing up! Keep an eye on your inbox.
By signing up you agree to our terms of use
____________________