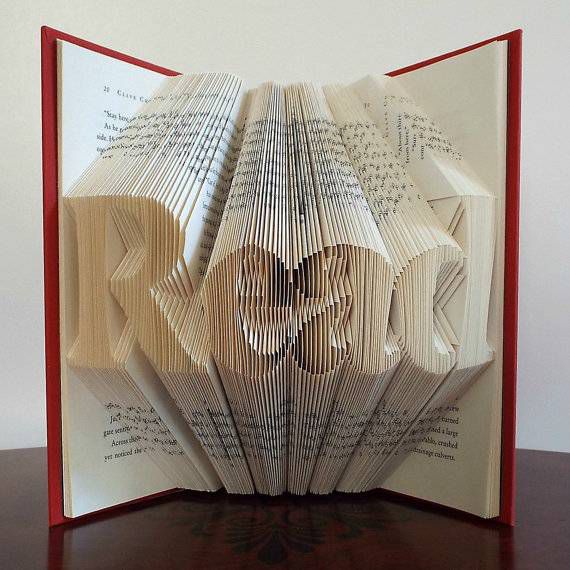 Dear To the Best of Our Knowledge,

Let me start by saying that I’ve enjoyed almost every interview I’ve heard on this program, mostly because the topics are fascinating and wide-ranging (I especially love the “dangerous ideas” segments).

However, to say that I was disturbed by your July 26 episode, entitled “The Art of Reading,” would be putting it mildly. For now, I’m just going to focus on Anne Strainchamps’s interview with Professor Maryanne Wolf, an “expert on the neuroscience of reading,” and save my take-down of the absurdly-pretentious James Wood interview for another post.

First of all, I’ve never heard nor read this Professor Wolf before, so I can only talk about what I heard in this interview. I’m sure that she’s an accomplished researcher and does great work, but her discussion on TTBOOK about how we read seemed sloppy and anecdotal. She started by claiming, like others have recently, that reading on screens is “rewiring our brains” and changing how we, in turn, read the printed page. Often, this discussion involves certain scientists, humanities professors, and others doing lots of hand-wringing and pearl-clutching and whining about the DECLINE of CIVILIZATION and the EROSION of the human MIND! Oh the humanity!

I accept that we read differently on screens and printed pages, but I’m not about to pronounce the end of the world as we know it because screens and the internet are warping our neural pathways, or whatever. If we want people to have good critical thinking skills and be able to “read deeply” (whatever that means), we need to promote the value of education and a love of reading. Moaning and groaning about digital reading is pointless and a waste of time.

But I’d be willing to take Maryanne Wolf’s claims seriously if she had actually talked about reading in terms of actual scientific facts and data. Instead, she chuckled and giggled her way through the interview, saying that as a scientist, she decided to do a little study on how we’ve changed how we read (and how we’ve become shallow and picky). And then she talked about this one time she tried to reread Herman Hesse and it was really really hard.

WHAT? That was her evidence? Seriously? This woman has written articles and books and taught and probably given lots of interviews, and this is how she talks about reading on TTBOOK? I mean, TTBOOK is usually about hard questions and expert takes on thorny issues, so this cavalier approach to talking about how reading has changed seemed out of place.

Wolf then said that chairs of English departments bemoan the fact that their students no longer want to read Henry James, or really any long novel that requires us to use our brains even a little bit. But that’s just like saying “oh, these kids nowadays! Things ain’t what they used to be! In my day, students cared about schoolwork and read their books, dammit!” And to that I say “oh really.” Because even back in the early 20th century, college students were partying and sharing test questions in their fraternities and paying other students to write papers for them (see novelist Frank Norris’s experiences). There was never a time when all students everywhere took school seriously 100% of the time. There was never a time when all, or even many, students in an English class had heart palpitations because they were so excited to read Henry James. Yes, people should read him, he’s acclaimed for a reason, but he’s not the most exciting writer to all readers. I mean, I’d rather read Vonnegut and Mann and Morrison than James, but that’s just me.

But back to Wolf. Her claim that we won’t be able to appreciate “great Literachah” because we tend to skim while reading on screens is insulting. Now, as a former academic and holder of a Ph.D in Literachah myself, I can understand the desire to classify novels as “Classics” and “Great” (a la Harold Bloom), but I got over that during grad school. I realized that snobbery when it comes to reading is a waste of energy. If you like Charles Dickens more than [insert contemporary writer here], that’s your business. But why argue about who is “greater”? Are we going to have a pointless argument about the literary canon again? Who cares. Read what you love and share your love with others and ignore the snobs.

I guess what I’m saying, TTBOOK people, is that Wolf’s disappointing interview simply rehashed the tired old arguments about print vs. digital reading without offering any concrete data or worthwhile observations. It wasn’t until later in the podcast that a historian actually offered some facts about the brain on books.

Why this letter? I suppose I’m tired of problems that aren’t problems, and I just want to get down to talking about what we’re actually reading. I’ve approached books from both an academic and a layman’s perspective, and realized that no amount of close-reading and “deep analysis” would ever make me like, for instance, James’s The Ambassadors, or Samuel Richardson’s Clarissa. Analysis and critical reading are important, of course, but aren’t the only things when it comes to enjoying a novel. And if more people these days don’t want to sit down with an 800-page book, don’t blame the internet. That’s just lazy thinking.