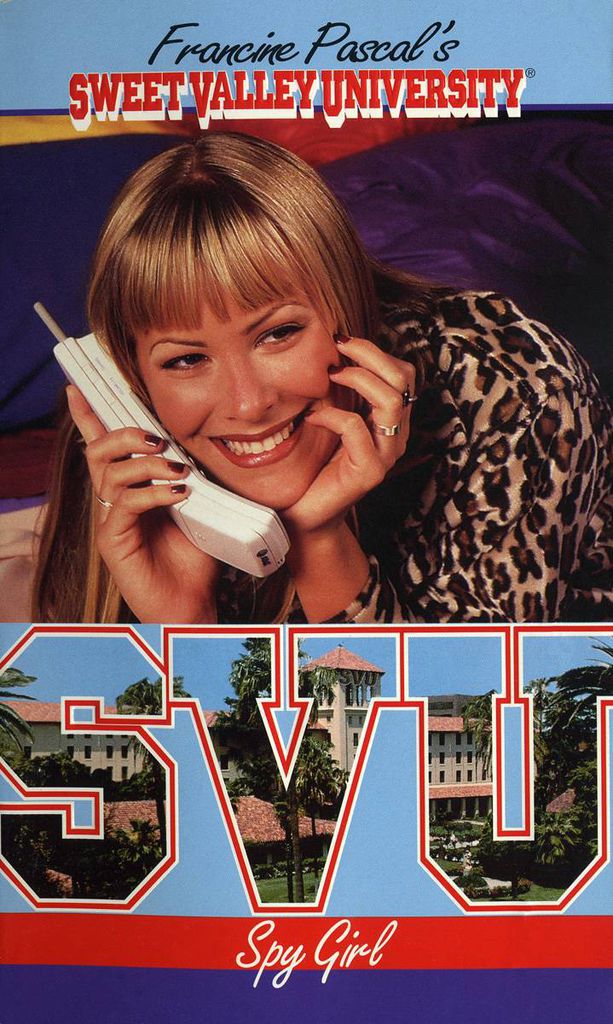 As a concerned member of the academic community, I’ve been following the exploits of your students outlined in the promotional material you’ve been sending out to bookstores and libraries since the mid-1980s, and I have to say that I’m more than a little concerned about the activities of your student body. I understand Francine Pascal’s pedigree and why you selected her as your Chief Communications Officer, but I think the message is getting lost in some of the desire to make your institution appear dynamic and exciting. It’s coming across instead as patently terrifying.

For starters, I’m not sure about the academic rigors of your program, but it does strike me that your students are very rarely in class. Which, oksy, students are just generally not in class very much — but there seem to be very few consequences for the rampant truancy at your institution.  And either you have the greatest criminology program ever devised for undergraduates in this history of post-secondary education, or your police department has some significant boundary issues to contend with, but your students spend a frankly stunning amount of time solving crimes and mysteries.

In fact, is it just me, or do a lot of people in Sweet Valley, and particularly at your campus, get murdered or almost murdered?  And raped? And drugged? And contract brain tumors? And experience addiction? And commit suicide? I’m worried your promotional materials are not doing the positive sell you might think they are.  Frankly your student body seems deeply disturbed and I can’t fathom how you haven’t had a task force put in place yet. I think the sociologists on your campus might want to start looking into what is going on over there.

To speak as one educator to another, I had a student in my office asking about your scholarship programs, and while I had to acknowledge that your football team is indeed exceptionally well-funded (if I didn’t know better, I would think that every male member of the SVU student body was in fact on the football team), I could not guarantee that this student would not end up dead, or part of a jewel heist for some reason, or seduced by a lecturer, or poisoned. I had to point him in the direction of some nice midwestern school instead.

Which brings me to the awkward part of this letter — the application SVU forwarded to have Elizabeth and Jessica Wakefield as exchange students at this institution for the 2013-2014 school year. Unfortunately, we have to deny the application. Horrible things happen to every young woman and man those two girls meet. They are like your Murder, She Wrote lady. Please keep them penned in somewhere and don’t allow them to mix with the general population.  And certainly stop trying to export them to Canada.

Yours in deep consternation,