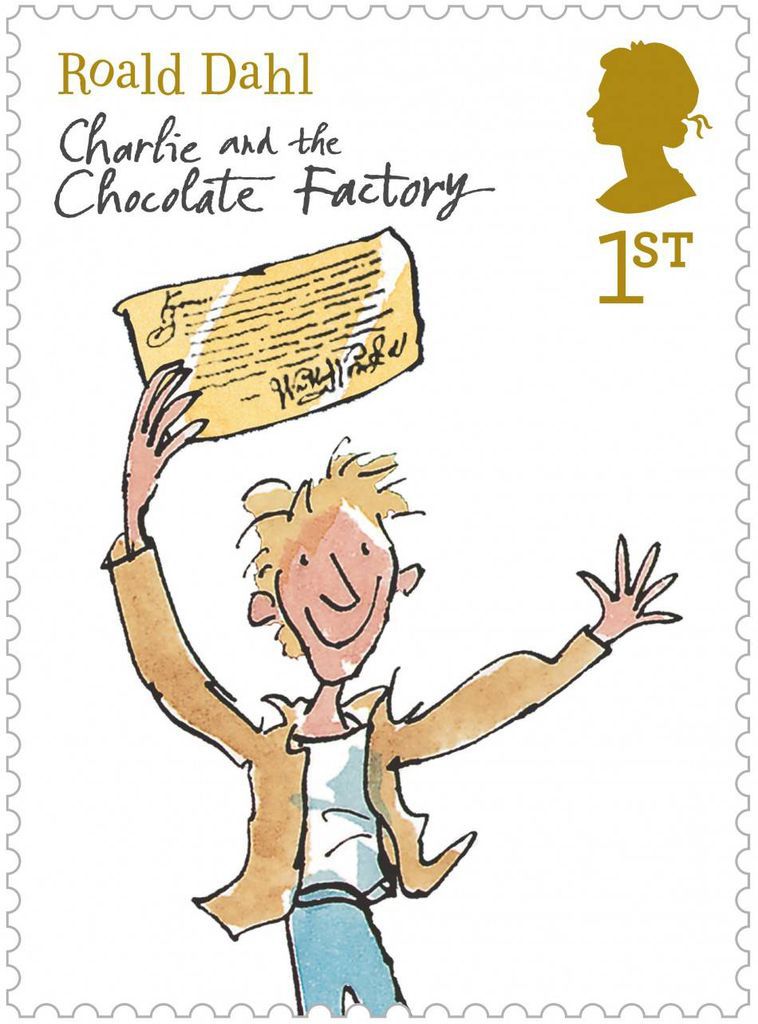 This is a guest post by our current Rioter in Residence, Sean Ferrell. Sean’s novels include Man in the Empty Suitfrom Soho Press (2013) and Numb from Harper Perennial (2010). His children’s picture book, I Don’t Like Koala, will be published by Atheneum Books in 2014. He is currently working on another novel and needs a nap.

Sean lives and works, in no particular order, in New York City. Follow him on Twitter @byseanferrell.

I hope this letter finds you well. In the event that you have been dead for a number of years, let me say how sorry I am for the tardiness of my correspondence. However, I feel that in fairness I should point out: I only recently discovered you.

“Recent,” like most things, is relative. It’s been close to five years now since I first read one of your books. At the age of 42, I’m a little embarrassed to admit that. But I have an excuse: my parents and society failed me. I’m not sure why my parents never introduced me to your work, or why I never found you in my school library.

I discovered you thanks to my son. He seemed bored—as a venerable three-almost-four-year-old—by picture books. I had fond memories of Oompa Loompas from the film version of Charlie and the Chocolate Factory. I’m sorry. I know you weren’t a fan of the film. Anyway, I picked up Charlie and the Chocolate Factory figuring that the movie might be too much for him, that your book could be fun, and if it was too much for him or too little for me I could disappear it onto a shelf.

That didn’t happen. He and I loved it. And Charlie and the Great Glass Elevator.

We moved on to Fantastic Mr. Fox. I always read books to my son in voices, and the Charlie books revolved around Charlie (my voice raised a bit in pitch) and his elderly grandparents (me inadvertently doing my grandfather’s voice, only not as tree-stump-deaf loud as he was). But it was Mr. Fox where the voices took off. David Niven would have made a superb Fox, and Wilford Brimley a fine Badger. It was in this book that I also began to pick up on your voice—the distrust of authority, the ignorance, stupidity, and blindness of the powerful, the potential strength of those with their backs against the wall. These were themes I found both compelling and important to share with my son.

This became obvious as we read James and the Giant Peach. I reached for the voices of Humphrey Bogart, Peter Sellers, George C. Scott, and Julia Childs. I tried to paint an aural picture, the best film never made by Stanley Kubrick. It has long, quiet moments of rising above the din–an escape from abuse, a metaphor for death. The peach above the ocean as the power of rebirth; the atomic threat over the city as the reality of the era; befriending worms and insects and those that would polish our bones, the reality that meets us all. I was thrilled to find a voice in children’s literature that spoke to the discovery I’d made as an adult: The adult world can be monstrous.

I guess I do know why my parents never introduced me to you, and why my school librarian hid you away. I don’t think it was intentional. I think my parents carried a hope that children might know sweet things more than sour. I grew up with a lot of old tales, things they knew. I guess I do the same with my son. But, thankfully, I found you now. And so did he. And we’ve both enjoyed getting to know you very, very much.

In any event, thank you.