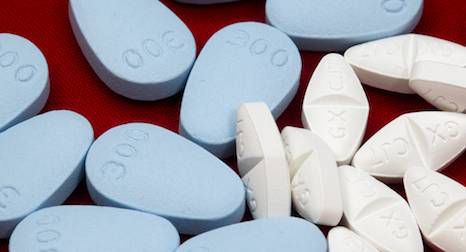 HIV/AIDS’ part in our global consciousness over the past three and a half decades has been (and continues to be) large, and this collection of books and voices are only touching on a tiny part of that whole. These are books that chronicle the political and social history of HIV among gay men and other LGBT+ people, primarily in the United States and United Kingdom. These are books for the people who think that the Reagan’s and Thatcher’s of our world responded to the AIDS Crisis in a way that was either helpful or humane. These are books for fighting back at people misrepresenting and rewriting this history of AIDS and of the LGBT+ community; fighting back against an injustice to the past, and a danger to our future. 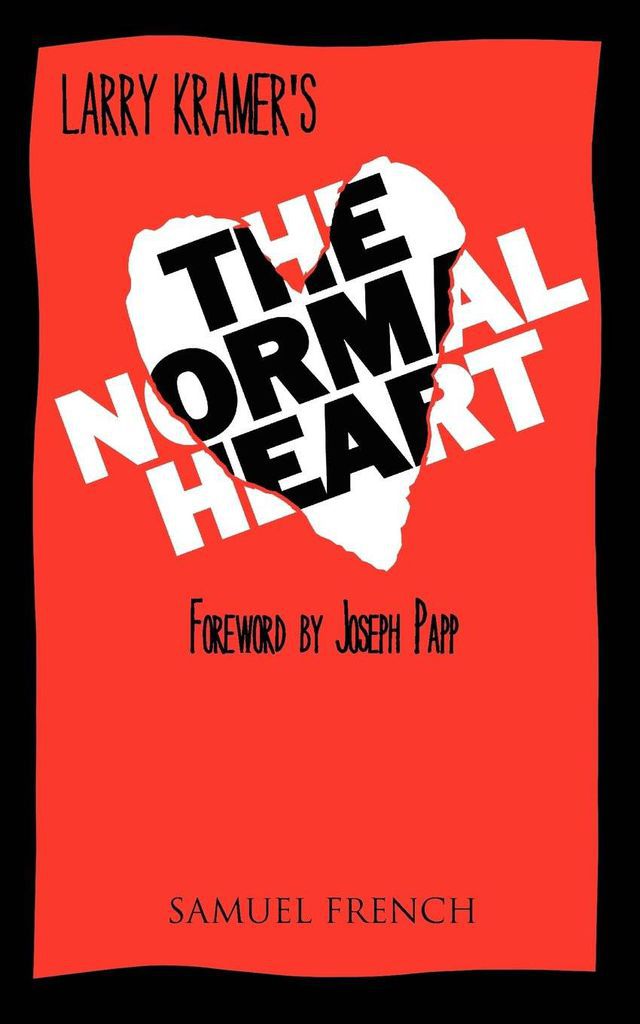 Larry Kramer’s The Normal Heart (1985) is a play in which the terror of an AIDS crisis that was largely ignored and ridiculed for political and “moral” reasons is indicted.

And the Band Played On: Politics, People, and the AIDS Epidemic (1987). Randy Shilt’s history of HIV in America tells the stories of those who worked to save lives in the face of a wider political, medical, and media atmosphere that were more concerned with image and budget. 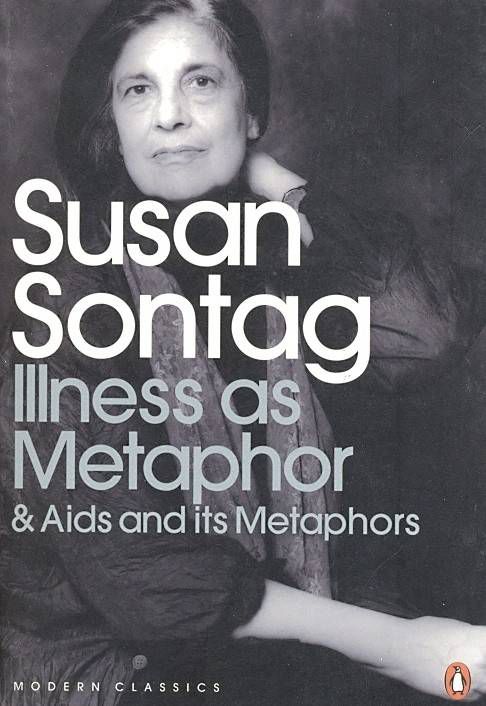 AIDS and its Metaphors (1988). A sequel to Illness as Metaphor. Susan Sontag writes on HIV being not a punishment, not something to be ashamed of, but an illness.

Virginia Berridge’s AIDS and Contemporary History (1993) shows AIDS as a historic but continuing event. Exploring the context in which the crisis began, along with drug policies, and AIDS as a political issue. 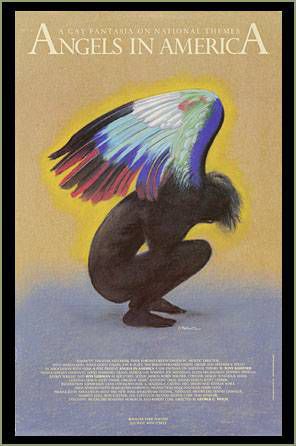 Tony Kushner’s Angels in America: A Gay Fantasia on National Themes (1993). These plays tell the stories of people trying to make sense of the world entangled with the realities of HIV.

Queer and Loathing: Rants and Raves of a Raging AIDS Clone (1994) documents David B Feinberg’s experiences of activism whilst living and dying of AIDS.

Simon Garfield’s The End of Innocence: Britain in the Time of AIDS (1994) covers the British history of AIDS from it’s first appearance drawing from voices in medical science, politics, and gay male celebrities. 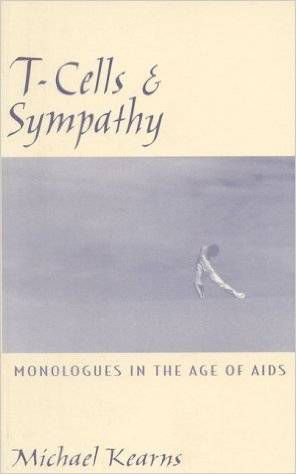 T Cells and Sympathy: Monologues in the Age of AIDS (1995). A challenging series of monologues on identity written in response to the AIDS crisis by Michael Kearns.

Scarlet Ribbons: A Priest With AIDS (1998). Rosemary Bailey tells the story of her brother; a gay man who contracted HIV from a sexual partner Simon Bailey was the first Anglican priest to continue working for the Church after developing AIDS. 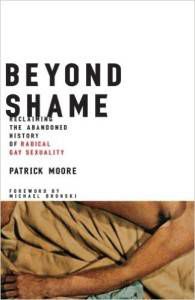 Beyond Shame: Reclaiming the Abandoned History of Radical Gay Sexuality (2004). HIV has left a legacy of fear and shame which Patrick Moore claims has damaged inter-generational LGBT+ community leading to increased risk of HIV infection and in turn more shame. 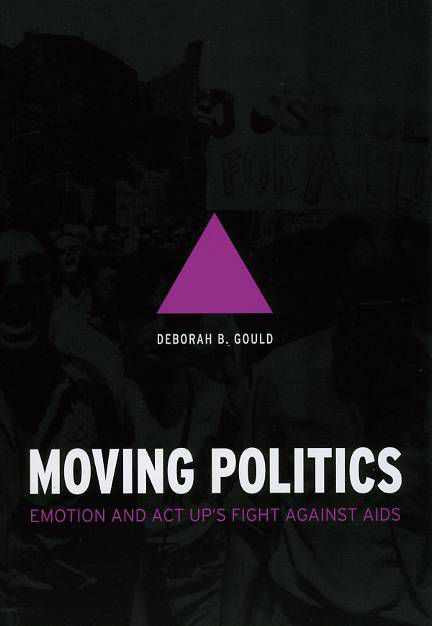 Deborah B. Gould’s Moving Politics: Emotion and ACT UP’s Fight Against AIDS (2009) documents the history of the AIDS activism group ACT UP, alongside examining the role that emotion plays in activism.

The Gentrification of the Mind: Witness to a Lost Imagination (2012). Sarah Schulman explores how fear of HIV led to the stifling of more radical aspects of LGBT+ culture & liberation.

Body Counts: A Memoir of Politics, Sex, AIDS and Survival (2014). Sean Strub’s memoir of being a gay man who in the wake of AIDS finds himself attending “more funerals than birthday parties” and sets off on a path of radical activism.