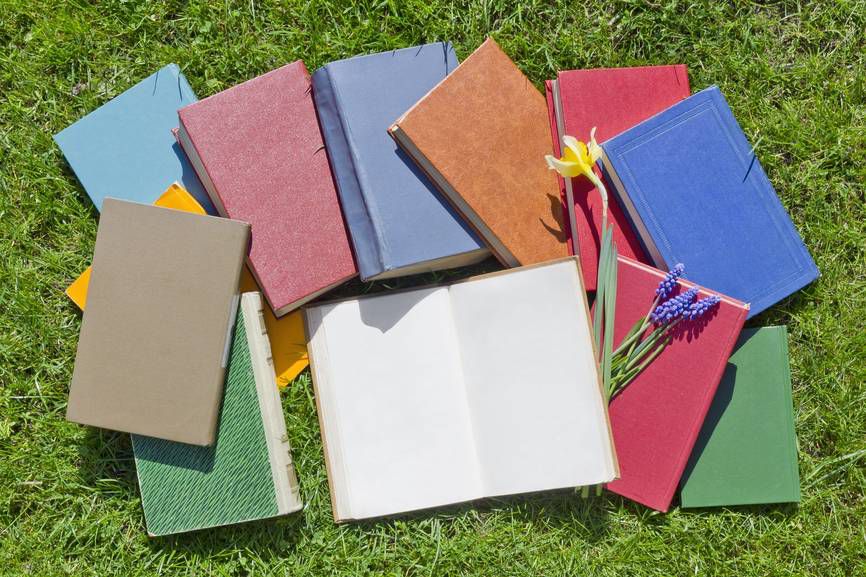 “There she goes again,” I hear you saying, “haranguing us about history and dates and chronological order. Let me just read my damn books and be happy.”

I understand your complaint, and if you really are tired of hearing me talk about the intersection of books and history, feel free to read a different post. But if you’re even mildly interested in historically situating the fiction and poetry that you read, then read on, y’all.

It occurred to me, sometime during my sophomore year of college, that the courses for an English major requirement were not in chronological order. Perhaps it took until then to notice it, because I spent freshman year packing in all of my general requirements, just so I could clear them away and finally get my lovely English major status. I remember looking at the course catalog, in preparation for registration, and realizing that while all of the time periods were covered (Medieval, Renaissance, 19th century, etc.), there was no requirement to take the courses in chronological order. Now, I do understand that, logistically, this might be impossible for every English major because of scheduling and enrollment caps, but STILL. It was like a free-for-all: Shakespeare and Melville one semester, Dickens and Philip Levine another semester (there are probably colleges/universities that do require students to take English courses in some sort of order- tell us about your experiences in the comments).

Let me say that I’m all for cool literary mash-ups, and studying supposedly polar-opposite authors in order to find their similarities. But since I was jumping in to a major that would take up most of the next three years of my life, I wanted to gain a solid foundation.

By this time, I was already starting to realize the importance of historical context in relation to literature. Now, I had learned about the various arguments for and against biographical criticism and “the death of the author” and other theories blah blah blah whatever. But I didn’t (and never will) buy the argument that it’s best to read a text while knowing nothing about the author, the period in which it was written, or the circumstances of its publication. For instance, is it important and illuminating to know that Dickens’s novels were originally published in serial form in 19th century Britain. Yes, I say, it is very very important. It shows us, for example, how serial publication changed the ways in which people read, how stories were written, and how they were marketed.

Or take the example of Charlotte Perkins Gilman. If you were to read “The Yellow Wallpaper” without knowing about Gilman’s thoughts on feminism and late-19th century medical beliefs about women, you wouldn’t know what to make of it. Or W. E. B. Du Bois. How, I ask you, how could you read The Souls of Black Folk without wanting to know about the lives of African Americans at the turn of the twentieth century and competing beliefs within black communities about how best to combat and overcome discrimination?

I’m not saying that the English major should be joined at the hip with the History major, but I am saying that ignoring the context of the past when reading literature (and vice versa) impoverishes both. The experts tell us that we all like linear, satisfying narratives. That’s what often makes our brains happy. We also know, though, that these narratives are artificial and reflect often arbitrary cut-off dates (I mean, the Renaissance didn’t “end” on a specific day, or anything).

What I’m arguing for is a reading program (either in high school, college, or elsewhere) that introduces people interested in literature to the major works and their historical contexts. For example, a program might start with Medieval texts and discuss the conditions under which they were written. Then a discussion of the transition between the Medieval and Renaissance periods could take place, as an intro to the plays, poetry, and fiction of Shakespeare, Behn, Spenser, etc. Western culture did develop in a certain way, and the technological, scientific, cultural, and artistic influences determined that path. Why did Chaucer choose to write about a pilgrimage in the 14th century? Why did Twain choose to write about a time-traveling Connecticut Yankee? What was going on in their worlds that drove them to write these texts? This is the kind of thing I’d want to know.

Without knowing at least a little bit about an author’s background and time-period, I feel adrift and uncertain when I plunge into a work. But maybe that’s just me. Maybe I’m too wedded to historical context, and everyone else is content to pick up random books and read them and move on. But I doubt I’m alone. So give me some love in the comments, you history-literature buffs, you.