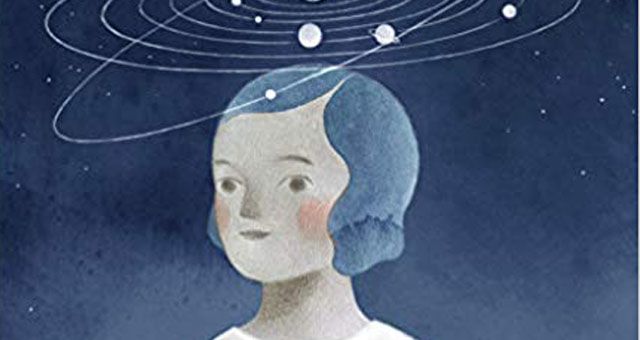 Sponsored by Kingsbane by Claire Legrand.

“Eleven-year-old Venetia Burney was eating breakfast at her home in Oxford, England, on the morning of March 14, 1930, when her grandfather delivered some exciting news. Clyde Tombaugh, an eagle-eyed assistant at the Lowell Observatory in Flagstaff, Arizona, had discovered visual proof of a long-theorized “trans-Neptunian object” on the edge of the solar system. The scientists gave their discovery the placeholder name of Planet X, but Venetia had a better idea.

“Why not call it Pluto?” she asked. In Roman mythology, Pluto wasn’t just Neptune’s brother. He was also the ruler of the underworld. And it stood to reason, Venetia said, that because Planet X orbited so far away from the sun, it would be as lifeless, cold and overcast as the shadowlands themselves.”

An 11-year-old girl named Pluto and I had no idea and now I want to know EVERYTHING about Venetia Burney.

“Whether you’re headed to the beach or the park or simply enjoying a warm summer evening at home, don’t forget to reach for a good book. I never think of reading as an escape from reality. Rather, I see it as an opportunity to look back at the world we live in through an entirely different point of view. Writers imagine, and then ask us to imagine with them. Who could resist such an invitation?
Below are 10 books by Latino authors that are sure to take you on 10 quite distinct and unforgettable journeys.”

This is going to be AMAZING!