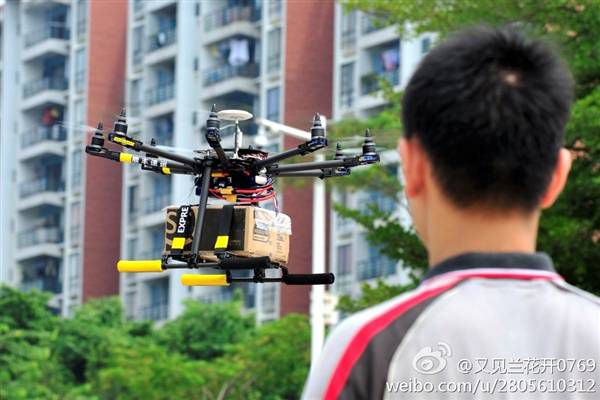 Although Amazon’s announcement of a future drone delivery program seems like a joke in and of itself, folks of the bookish (and non-bookish) Internet have helped reveal the true nature of this announcement: the first volley in an intergalactic war among the Rebel Alliance booksellers and Jeff Bezeo’s Galactic Empire.

Noted bookish naysayer Evil Wylie was the first, I believe, to reveal the battles to come.

Indie bookstores getting gun permits right now to shoot Amazon delivery drones out of the sky. THIS IS HOW THE WAR BEGINS.

In response (?) the Amazon Drone called for books, not bombs…

Amazon drone, wow. Just when I was getting used to the Barnes & Noble surface-to-air book launcher.

Help for the Rebel Booksellers will come from around the globe. British bookseller Waterstone’s quickly announced their Ornithological Waterstones Landing Service, a fleet of specially trained delivery owls. But what will the owls be delivering?

Other booksellers may also have some creative delivery and battle methods.

Those of us caught in the middle only have one request:

If the Amazon drone deliveries don’t make the same sound as the Hunger Games parachute sponsor gifts, I don’t want it.