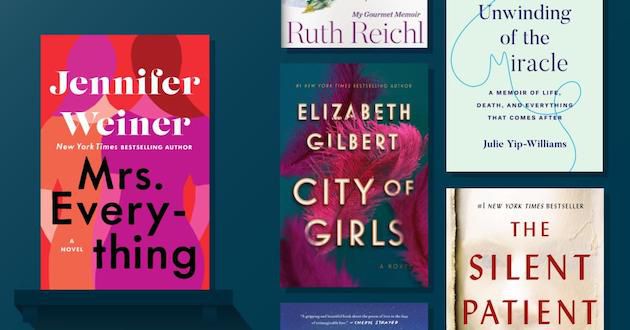 “The books included in Amazon’s Best Books program are entirely editorial selections. We have great passion for uniting readers of all ages and tastes with their next favorite reads, helping our customers find terrific gifts for booklovers, and drawing more attention to the best books by exceptional authors of all stripes.”

“In 2016, we published the infographic “Diversity in Children’s Books 2015.” It went viral and was discussed on Twitter, in Facebook groups, published in books and journals, and presented at countless conferences.

Today we present to you an updated infographic, “Diversity in Children’s Books 2018.””

I’m so glad we have an updated graphic about this. I only wish it were a stronger showing.

“Little Women is one of the most popular books in the history of American letters; after the first volume sold out its initial run of 2,000 copies in 1868, the novel has never been out of print. Simone de Beauvoir, born in 1908, pretended as a child that she was Jo—Alcott’s protagonist and stand-in, a determined, stubborn tomboy with a flair for writing. Ursula Le Guin says that Alcott’s Jo made writing as a girl feel possible. In film, Katharine Hepburn played Jo in 1933; Winona Ryder, in 1994. Now, Gerwig has created her own Jo for the screen in Saoirse Ronan, who also starred in Gerwig’s debut as a solo director, 2017’s Oscar-nominated Lady Bird.”

Are you excited? Nervous?