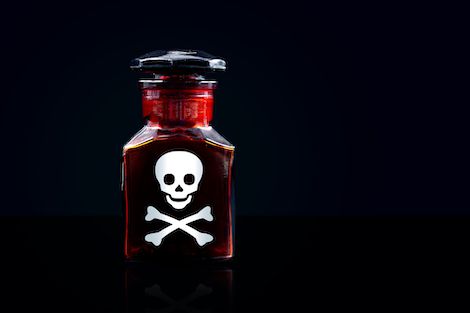 Content warning: The books that were pulled from Amazon contain descriptions of disturbing, non-medically sanctioned “treatments” for children.

Amazon removed two books claiming to provide “cures” for autism on Tuesday. Both books were written several years ago and together had hundreds of reviews. A day earlier, Wired published a report on dangerous pseudoscientific titles for sale on Amazon, which included two of the books that were later removed. The book Healing the Symptoms Known as Autism contained the instruction that autistic children bathe in and drink chlorine dioxide, a very strong bleach used in industrial water treatment. The other book, Fight Autism and Win, supported giving children an antidote for mercury poisoning, a treatment known as chelation, which can cause potentially fatal kidney damage. Chelation is a response to the thoroughly debunked theory that vaccines cause autism. Earlier this month, the New York Times covered (another) recently-published study that confirmed that there is no link between the measles vaccine and autism.

Amazon has confirmed that the books were purposely removed but declined to discuss whether similar titles will be taken down in the future, citing a policy of not speaking about specific accounts. In its guidelines, Amazon reserves the right not to sell certain kinds of content, including “pornography and other inappropriate content.” In its guidelines for sellers, it also restricts the sale of “unsafe products.”

The removal of these titles follows on the heels of Facebook’s decision to avoid promoting (but not to remove) content containing “vaccine hoaxes” from their site and YouTube’s demonetization of anti-vaccination videos.