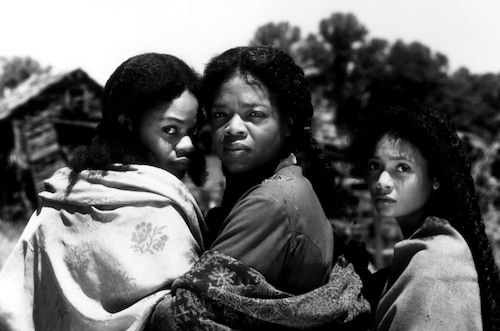 This is a guest post from Mary Kay McBrayer. Mary Kay is a belly-dancer, horror enthusiast, sideshow lover, prose writer, Christian, and literature professor from south of Atlanta. Mary Kay founded the horror and comedy blog and podcast Everything Trying to Kill You, and she is also the creative nonfiction editor for Madcap Review, a semi-annual online journal of art and literature. She is currently working on her first full-length novel about America’s actual first female serial killer, but until then you can read her essays at Chicago Literati, Prick of the Spindle, Book Squad Goals and The Blueshift Journal.

She is not an animal person.

There comes a time in every professor’s life when her students ask, “Why do we keep reading stuff with ghost babies in it?” This happened to me about halfway through this last semester of English Composition. Our reading list spooled one, two, THREE stories with actual infant ghosts in them.

Here are the ghost baby texts that I unconsciously assigned to my class, in case you, like me, have a crazy and unprecedented fixation.

The first ghost baby happened at the end of Maxine Hong Kingston’s story “No Name Woman”—the story I NEVER tire of reading. The speculation! The scandal! The narrative is a boogey-man story told to the narrator by her mother. The thesis is Don’t have sex. You’ll get pregnant, embarrass us, and die. This is what happened to the narrator’s aunt, and the family agreed to forget she existed. And at the end, the Aunt, who killed herself—don’t worry, you find this all out in the first paragraph—shows up as a drowned ghost, holding her ghost baby girl, “long(ing) to pull down a substitute.”

The story spends most of its energy just unpacking “Wait, Hold on, Mom. What exactly happened?”

The second piece I assigned with a ghost baby in it was Timothy Schaffert’s “The Mermaid in the Tree,” which is essentially a gritty, American retelling of Hans Christian Andersen’s “The Little Mermaid,” but from the perspective of the girl whom the prince actually marries. In fact, that girl uses the ghost baby as collateral. (The mermaid killed herself to rescue everyone from the freakery that was being a half-human half-beast and/or caring for one…and she’s pregnant with the half-human-half-mermaid baby of said prince.) The girl he marries conjures the ghost baby to keep him from straying. Out of guilt. (She’s the worst.) 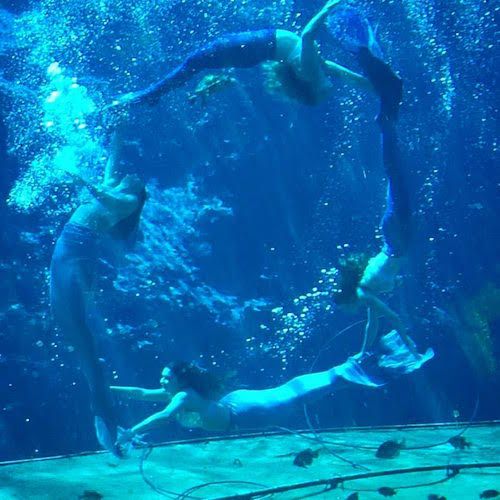 So far we have two women (mothers) whose deaths are used as collateral. Means to an end for the protagonists to get what they want. And the women who killed themselves also killed their children. There’s more than one trend there.

The third ghost baby is from Toni Morrison’s novel Beloved. She’s basically a poltergeist, angry at her own infanticide and haunting her former-slave mother who killed her child to prevent her from going into slavery.

I didn’t spoil the ending of any of these narratives, but rather gave you the inciting incidents. I’ve tried to figure the trope patterns and symbolism of these baby ghosts, but really they say more about the mothers than the babies: the mothers care more about the infants than themselves. Their deaths are a kind of purity, a rescuing of them from suffering.

How terrible could it be? A bastard girl in rural 1920s China? A freaky cryptid in this fictional, anti-mermaid coastal town? Watching your child get sold into slavery? Um. TERRIBLE. THE MOST TERROR.

The pattern I found was that motherhood is constantly falling on grenades in hopes of saving the child. Best case scenario, moms save themselves, too. The saving just comes in the form of an end to suffering. But I could be wrong. What do you think? Why DO I always assign stories with ghost babies in them?