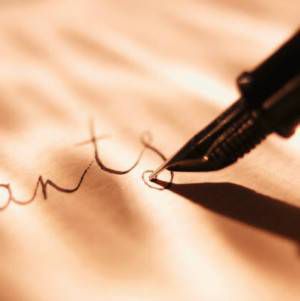 I hereby declare, with all the authority I can muster — don’t laugh; it’s better than nothing — that this summer shall be the Season of the Epistolary Novel.

The declaration is inspired by two great novels-in-letters coming out in the next few months: I’ll Be Seeing You, by Suzanne Hayes and Loretta Nyhan, who get bonus points for writing the whole thing via correspondence to begin with (Mira, 5/29), and Letters from Skye, by Jessica Brockmole (Ballantine, 7/9). To get you in the mood for these upcoming releases, try one of these: