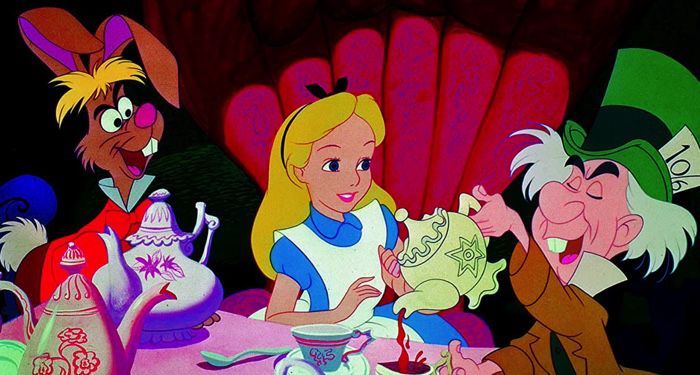 How can I rank the best Alice in Wonderland adaptations? I have told Book Riot readers how much I love AIW on several occasions, so this will not be easy for me. Fair warning, I almost always prefer books to movies and TV, but that doesn’t mean that screen adaptations won’t make the list!

Lewis Carroll’s Alice’s Adventures in Wonderland was originally published in 1865. The nonsensical tale has remained so popular that it has never been out of print and has been translated into over 97 languages. Carroll’s whimsical tale has influenced nearly every facet of pop culture over its 150+ year lifespan.

The story’s influence reaches far and wide. Film retellings began as early as 1903. From there, dozens of films and TV versions followed. Hundreds more retellings exist in literature — more if we count mentions, references, and subtle homages. Let’s not even try to talk about art and music. AIW permeates pop culture around the world.

Thus, I am resigned to the fact that my paltry little list will likely anger the fandom and perhaps Lewis Carroll will haunt me the rest of my days. (I’m warning you now that Tim Burton’s adaptation isn’t on this list. While I loved the visuals and many of the characters, Alice was just so darn awful in his version that I can’t include it. Don’t get me started on Helena Bonham Carter’s Red Queen. UGH! Are you mad at me already?)

Without further ado, here are my picks for the best Alice in Wonderland adaptations, ranked. 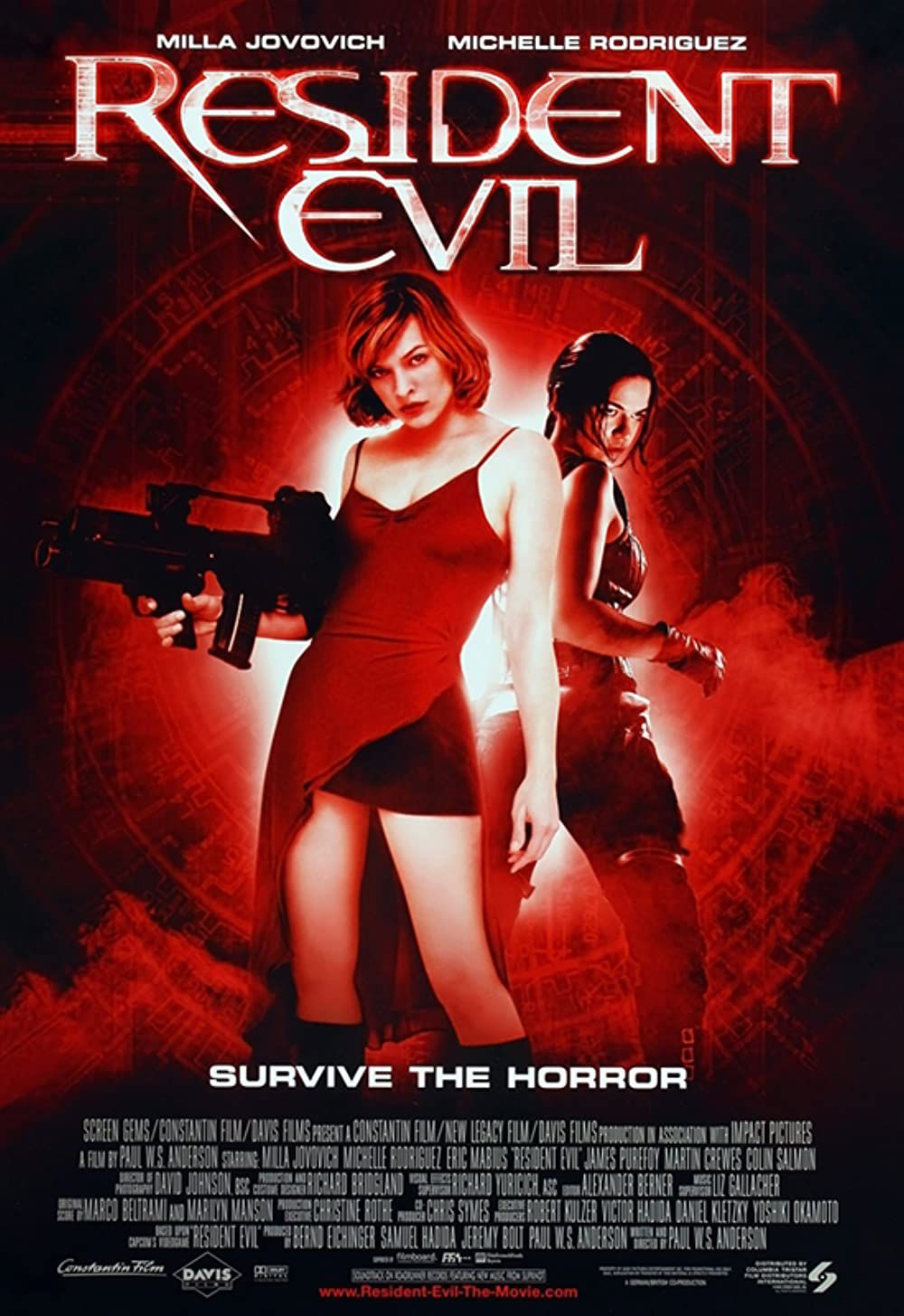 This 2002 film wasn’t well-received by the gaming community. Loosely (VERY loosely) based on the video game of the same title, Resident Evil introduced us to Alice. Played by Milla Jovovich, ass-kicking Alice takes on the evil Umbrella Corporation. In an attempt to stop the spread of the T-Virus, Alice has to take on the Red Queen — the Umbrella corporation’s advanced A.I. defense system. The sequels get ridiculous, but I enjoyed this first entry. Like the real Alice, the amnesiac star of the film finds herself lost in a confusing world…inhabited by zombies. This action-packed take on the tale is a dystopian mystery perfect for nerds like me. 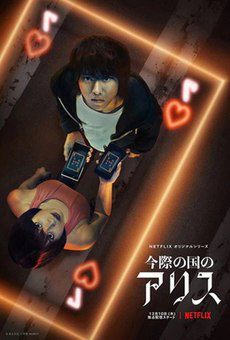 Based on a Japanese manga series by Haro Aso, this Netflix television series has received rave reviews for its cinematography and amazing visuals. The main characters find themselves trapped in a dangerous game that they cannot escape. To escape execution, players must earn visas by winning their games — terrifying challenges determined by playing cards. The imagery and graphic violence make this one absolutely riveting. 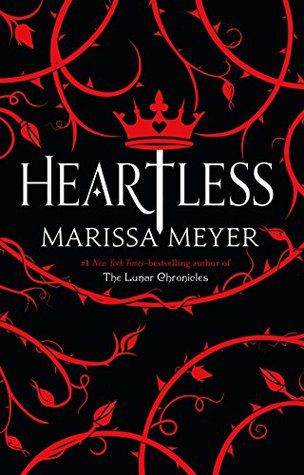 Marissa Meyer won my heart with her Lunar Chronicles series, but really made me a fan for life with Heartless. I absolutely love a villain origin story that makes you see the story in a whole new way. Meyer completely subverts expectations with this book. You can’t help but root for the character who will eventually become the Red Queen, even though you know how things will turn out. It is engaging and heartbreaking and a must-read for any AIW fan. 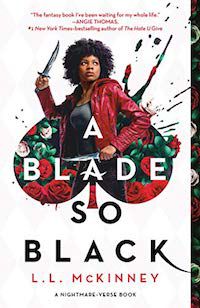 Sorry not sorry for raving about this book again. I’ve been waiting all my life for an Alice more like me, and L.L. McKinney delivered. This urban retelling stars a blerd with an affinity for cosplay who finds herself forced out of pretend and into adventure! Full of beloved takes on familiar characters, A Blade So Black is wholly original and completely perfect in every possible way. 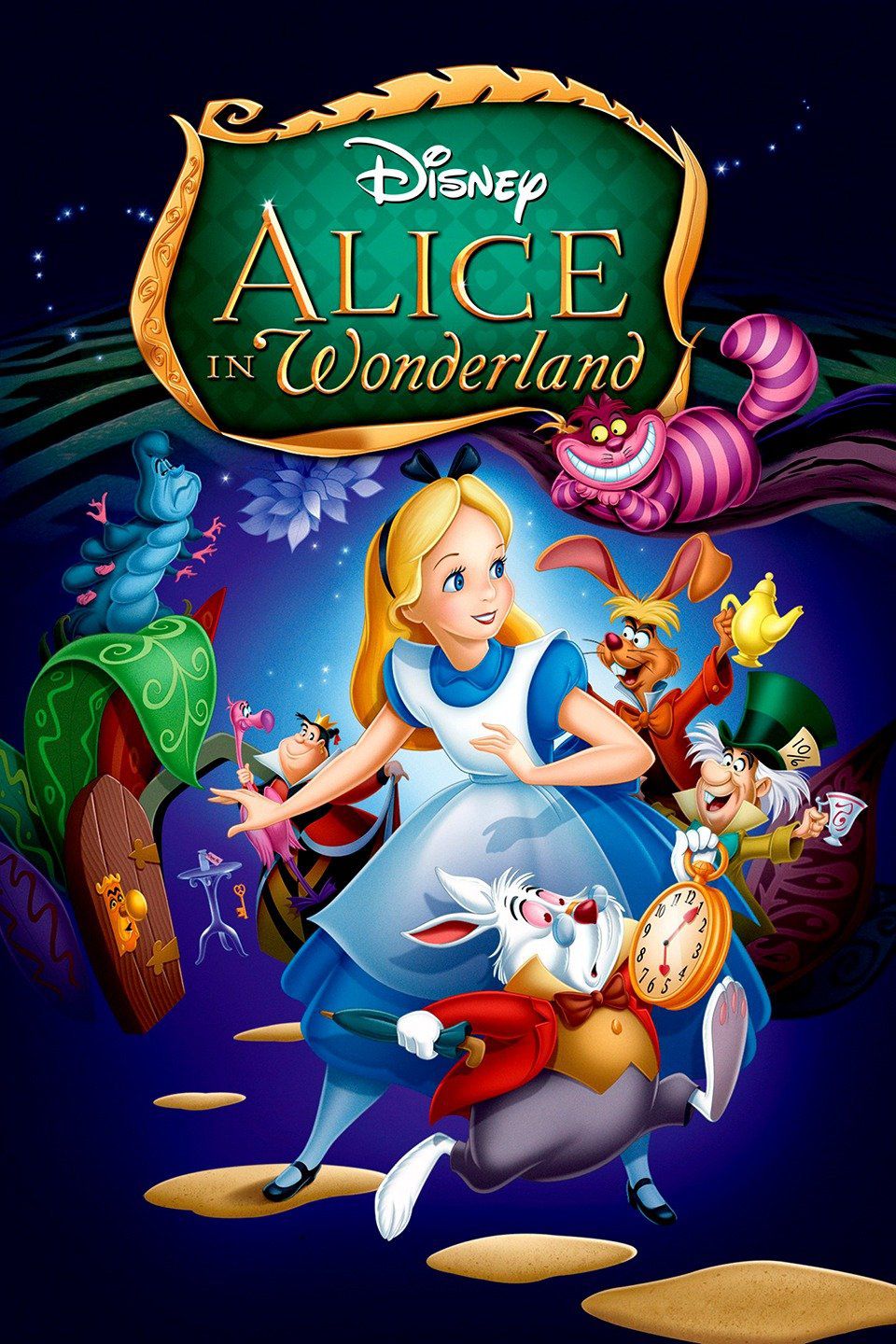 Yeah. I said it. I’ll never not love the Disney version of the story. So what that I can quote it from start to finish. Who cares if I sing the unbirthday song at least once a week? It will NEVER get old. I love all the characters, the silliness, and the nonsense of it all. I use gifs from the movie almost every day. Give me all the creepy disappearing Cheshire cats you got. Tea parties? Yes, please. It’s my all-time favorite and I will love it forever.

Please don’t @ me. If I’m being honest, writing this piece made me aware of how few Alice in Wonderland adaptations I’ve actually read/watched. Perhaps I’ll revisit this post in a few years and redeem myself. Until then, I’ll be hanging out with the angry ghost of Lewis Carroll.