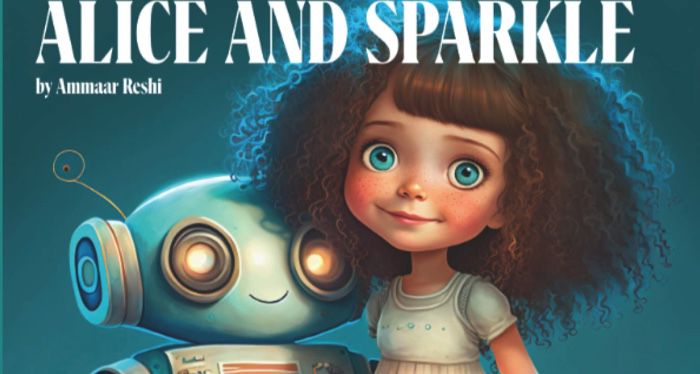 Ammaar Reshi, a product design manager in California, used an AI-powered chatbot called ChatGPT to make a children’s book over a single weekend. After publishing the 12-page picture book, which he titled Alice and Sparkle, he even began selling it on Amazon.

After Reshi’s tweets about the book went viral, there were many artists who spoke out about the ethical issues surrounding using AI to produce art the way Reshi did to produce art for the children’s book. The issue lies with where AI gets its information: its algorithms are trained by art that is made my people who didn’t consent to being used and who aren’t getting compensated.

Children’s book illustrator Adriane Tsai shared, “The main problem to me about AI is that it was trained off of artists’ work. It’s our creations, our distinct styles that we created, that we did not consent to being used.”

In response to concerns surrounding the ethics of AI-generated content, Reshi said “I think there’s real concern and I actually do hear out those artists. It’s really important that the tech industry that’s working on these tools involves them in the process of creation.”