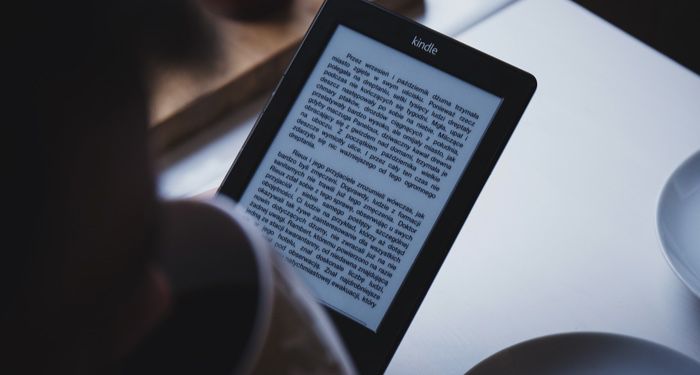 ‘We moved up our schedule because, last Monday, four commercial publishers chose to sue Internet Archive during a global pandemic,’ Kahle wrote in a blog post published this week. ‘However, this lawsuit is not just about the temporary National Emergency Library. The complaint attacks the concept of any library owning and lending digital books, challenging the very idea of what a library is in the digital world.'”

“Today, the West Orange, NJ native, now 15, is the author of her own book, Marley Dias Gets It Done: And So Can You!, plus was named by TIME as one of the 25 most influential teens in 2018, and was identified as the youngest member of the Forbes 30 under 30 list to date.

In wake of a necessary call to action for racial justice everywhere, including on bookshelves, many people are looking for the best diverse books for children and teens, and Dias rounded up her top eight books for teens, tweens and kids.

In Dias’ own words, here are her recommendations to Parade.com.”

Marley Dias has a great book list to read!

“For all its workshops and meetings, the publishing world is only just starting to put the work in to printing stories by black writers, and there are still so few on the shelves. So who has really been ignoring these writers, and these stories, up until now? Who should the onus be on here? Is it not the tastemakers? I won’t ever say that these things are too little, too late. There’s time to make long-standing change, but it has to come from the right place. And that place is understanding the role that the industry has been playing, up until now, in ignoring and suppressing black voices.”

Because nothing will change in publishing unless the gatekeepers (publishers/agents) make the changes.