Who doesn’t love a good love story? I do! However, many of the love stories I see or come across lack a lot of diversity, especially holiday romances. However, over time, I was able to find books that didn’t center the typical white, cis het love stories I was intentionally avoiding. Once I found love stories that offered more diversity, I was hooked. Lately, I’ve been enjoying a lot of Asian and African authors and literature. I was excited when I came across a couple of Asian love stories, especially queer titles. I’ve been slowly expanding my library to include more Asian voices and I have not been disappointed at all. The same can be said for African authors I’ve been discovering. Because Africa is a huge continent, authors from different nations all bring something unique to their books. I can tell you, a Nigerian love story will not read the same as a Ghanaian love story and I love that! Explore African and Asian love stories through the eyes and words of these authors. 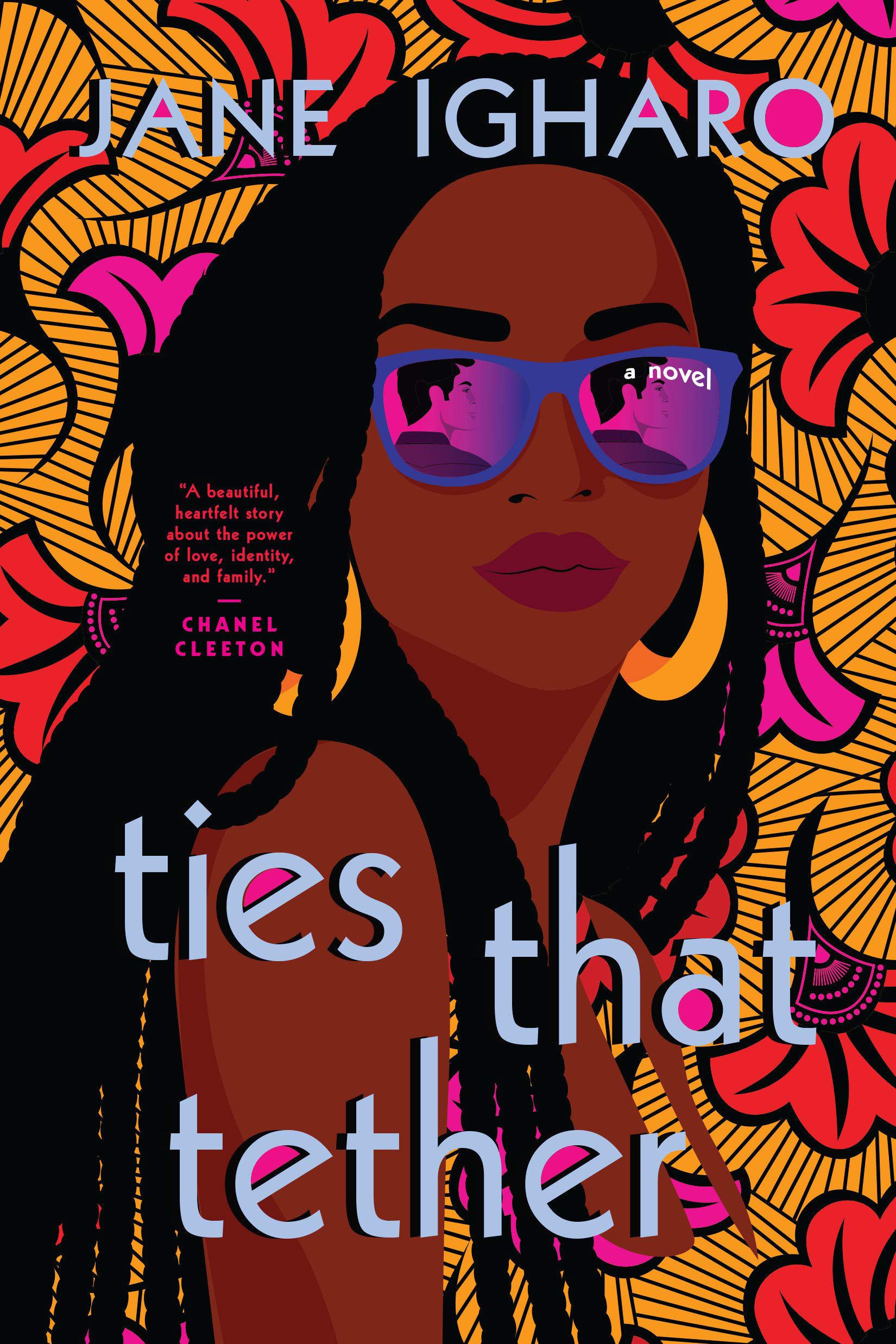 Ties That Tether by Jane Igharo

Azere is a Nigerian woman who is used to living her life based on her parents’ approval. Of course, they want her to marry a nice, well-off Nigerian — and her father makes her promise that she will. However, she meets a man who’s the complete opposite of the type of person they would approve, and she has to choose to either follow her heart or keep her promise to her family. 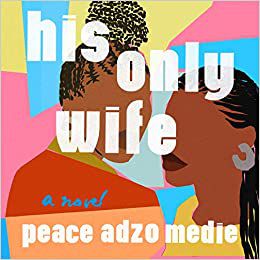 His Only Wife by Peace Adzo Medie

This is a romance novel that follows a Ghanaian woman named Afi who is navigating patriarchy the best way she can. She lost her father and her family doesn’t care for her the way she needs. However, Afi is beautiful and has a talent for sewing, so she makes do with her husband, who just happens to be the son of the rich sponsor who aides her mother. Her husband, however, is in love with another woman that his family will never accept. 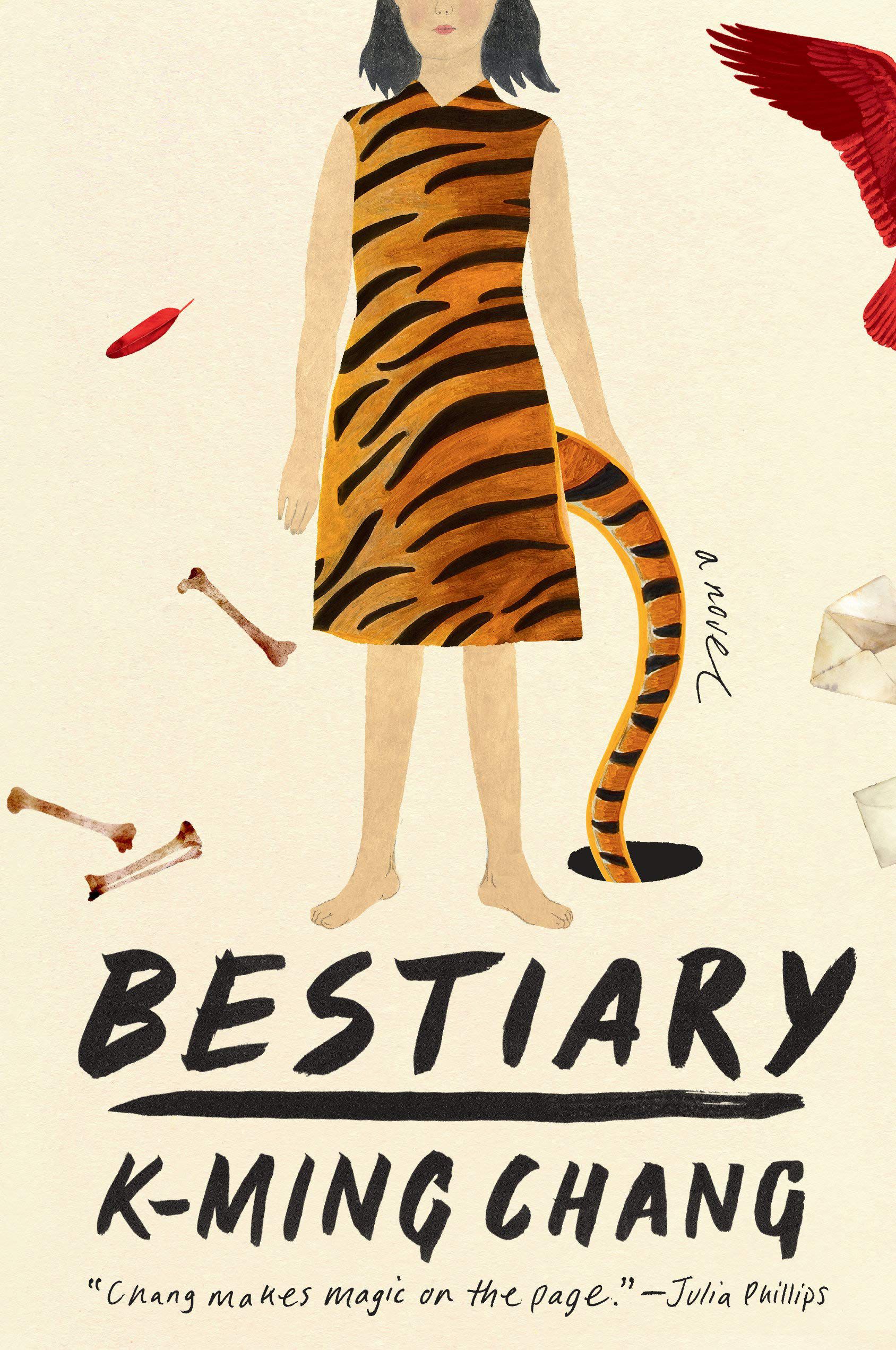 Bestiary: A Novel by K-Ming Chang

This genre-bending novel blends fantasy with a mystical element that features an excellent LGBTQ+ romance. However, with the romance there is also some gore in this story. The novel follows the journey of Taiwanese American women who all are holding onto painful, yet secretive and magical pasts. 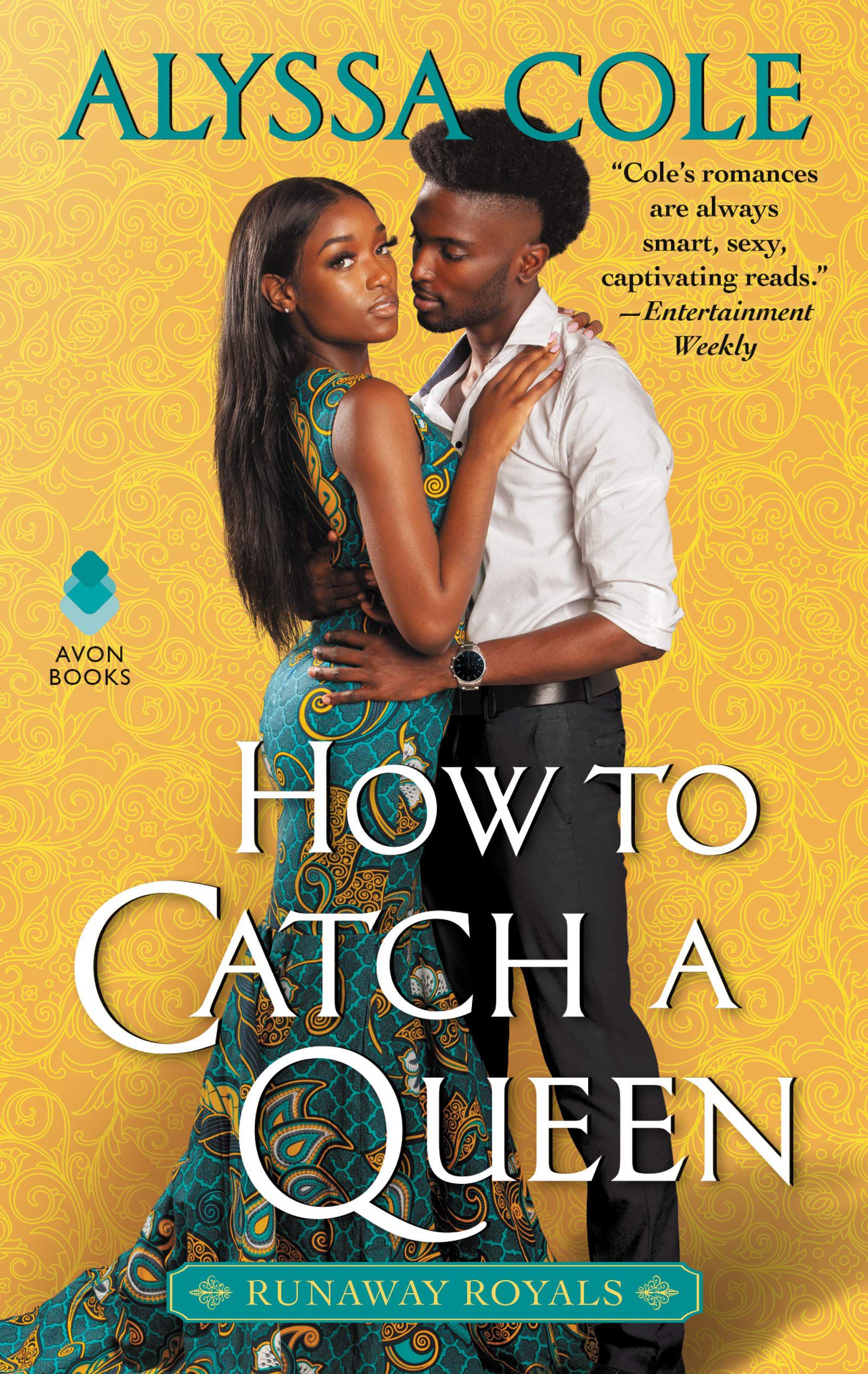 Shanti Mohapi is determined to get what she wants by any means necessary. So it’s no surprise when she becomes the queen of Njaza, a small (fictionalized) African nation. Shanti is on cloud nine with her king, but, suddenly, she’s brought back to reality when she realizes she can’t do anything. She’s not allowed to participate in any royal business and she rarely gets to see her king. Shanti has to convince her king and his royal advisor that’s she worth keeping around to help the kingdom see a brighter future. 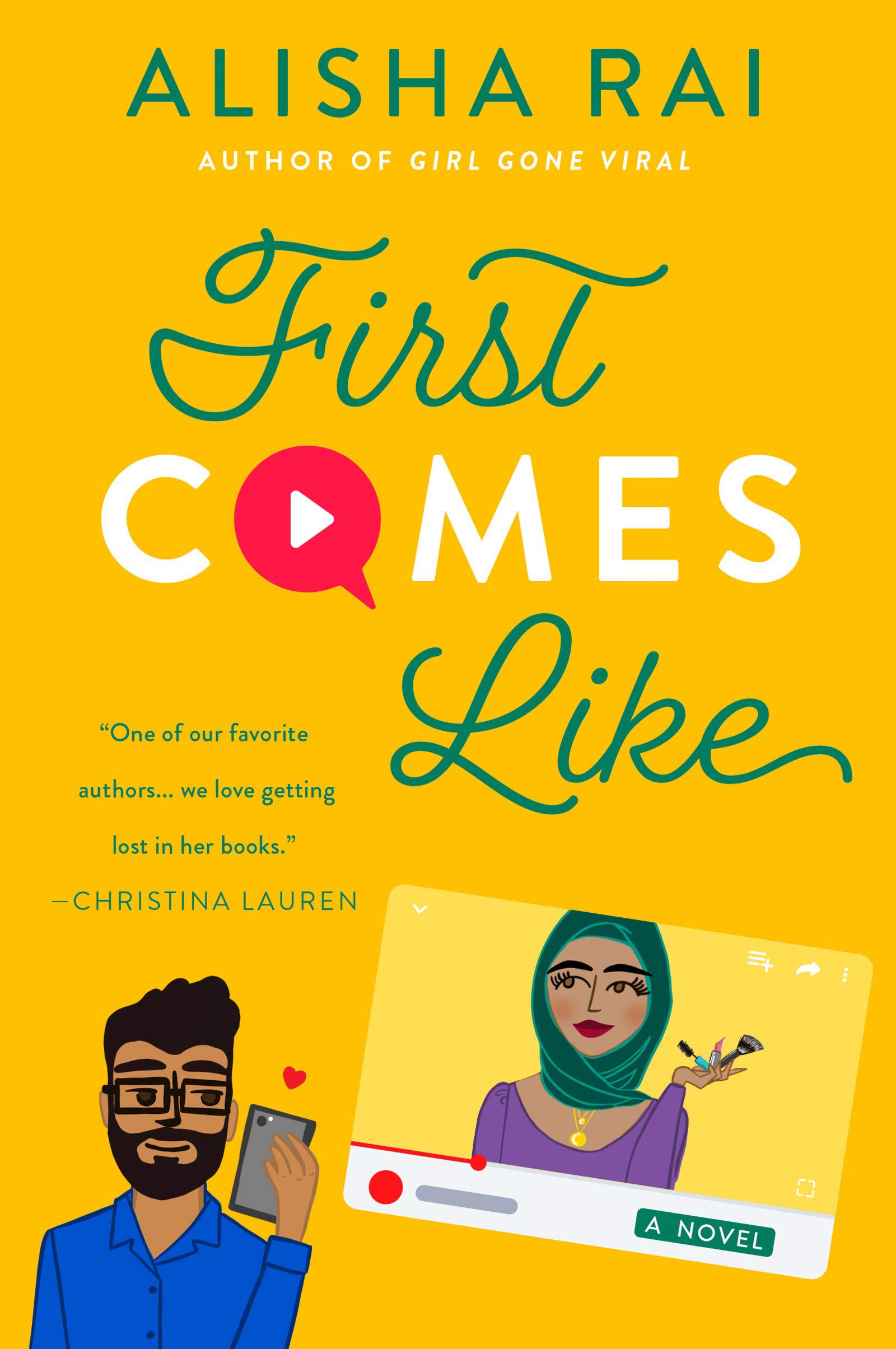 First Comes Like: A Novel (Modern Love) by Alisha Rai

Jia is a beauty expert and influencer and loves taking selfies and using the internet to build her fanbase. She also uses the internet as her diary, so when a hunky actor slides into her DMs she thinks her world is going to change forever. Well, it does, but not in the ways she thinks — because she is being catfished. However, to maintain a good image, the actor decides to flirt with Jia to keep the media under control once it’s found out someone was impersonating him. They begin to fake date, but then it slowly blossoms into something more serious. 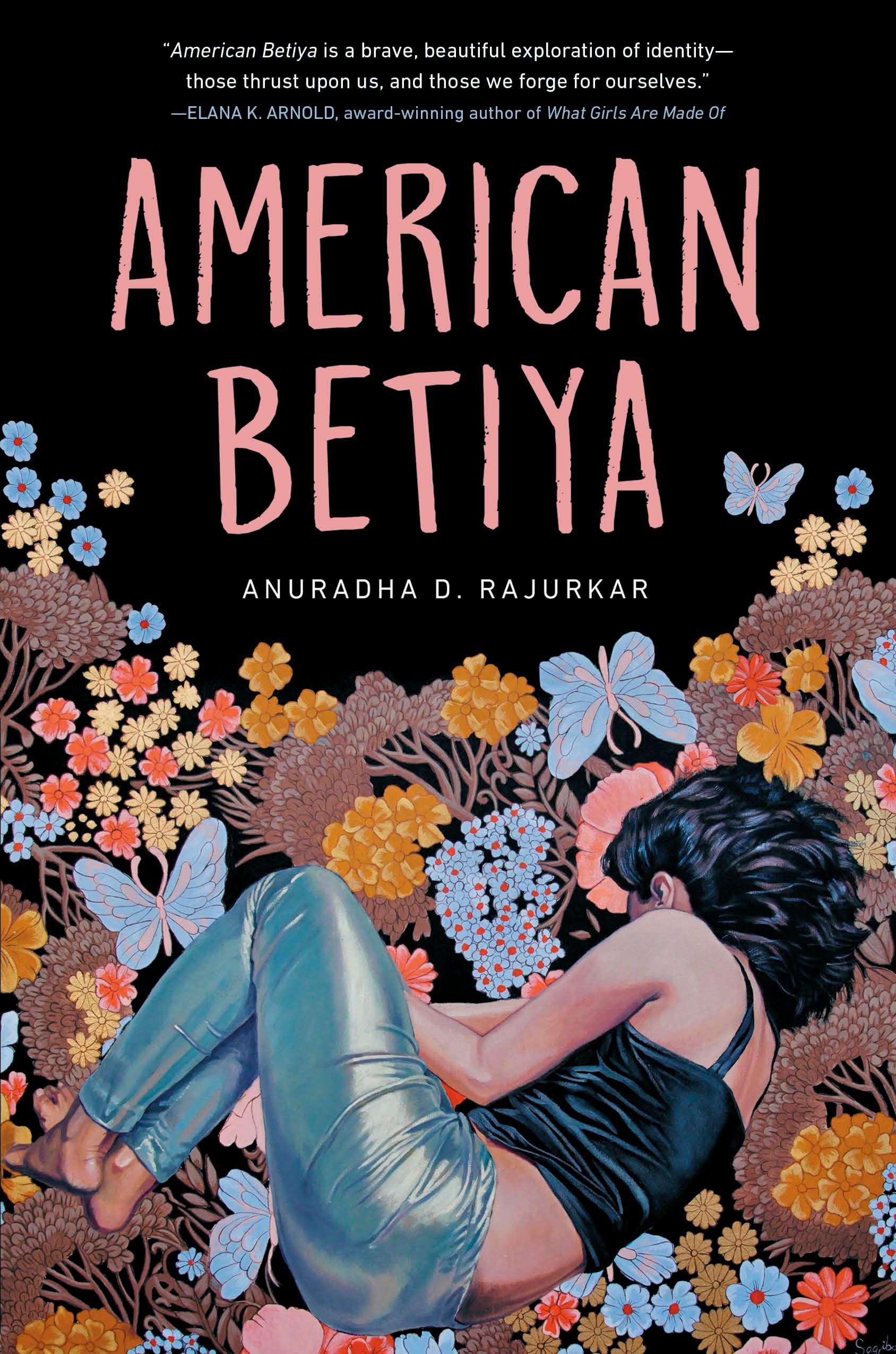 This novel takes you from Evanston, Illinois, all the way to India because of love. Rani is Indian American and she falls for a white boy named Oliver. However, as time goes on and she discovers that Oliver is more into fetishizing her culture than being in love, Rani faces some hard truths about herself and falling for people from different cultures, and learns to put herself first. 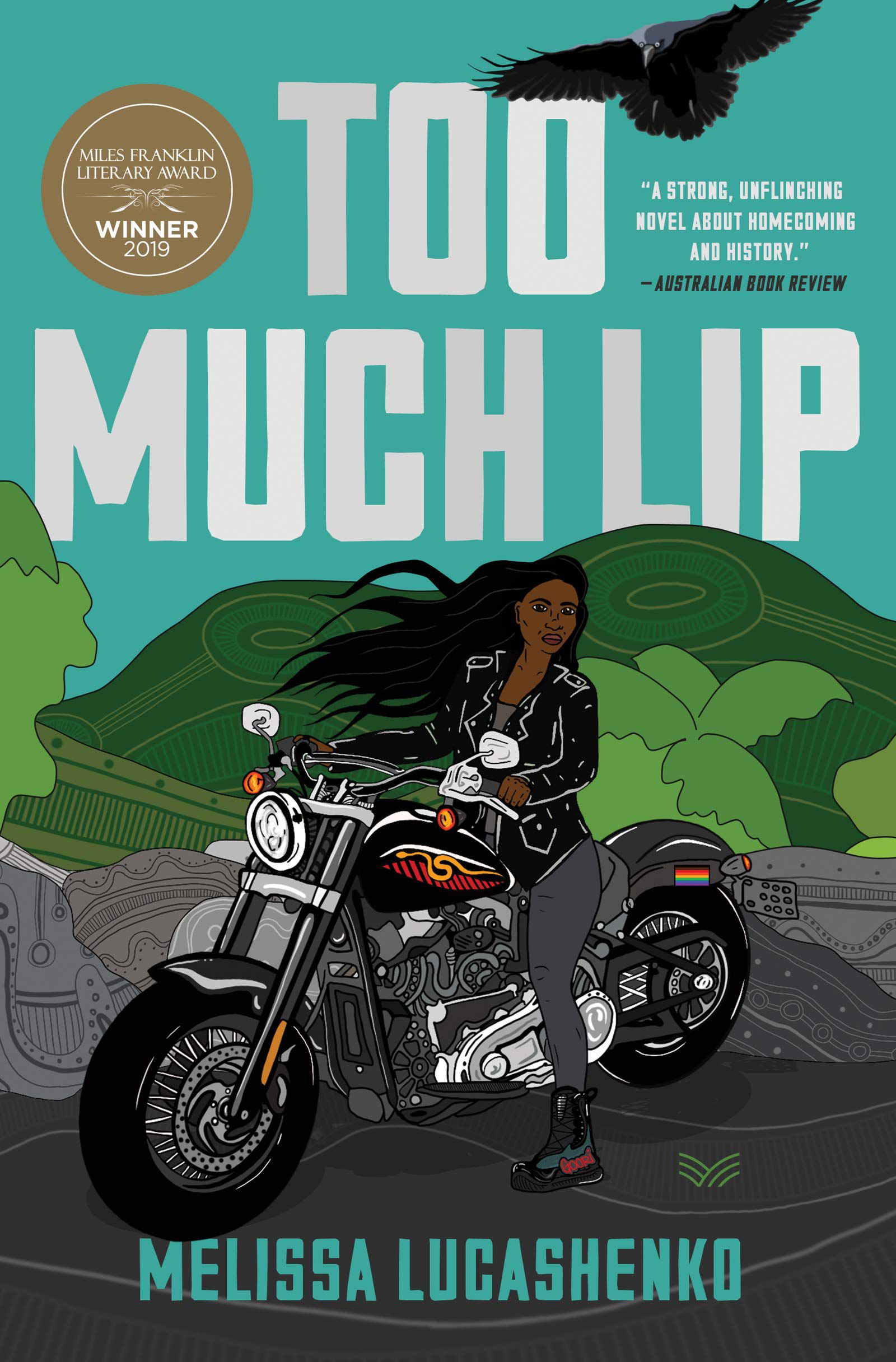 Too Much Lip: A Novel by Melissa Lucashenko

This novel focuses mostly on Kerry Salter and her Aboriginal family. She gets word that her father is dying and steals a motorcycle to see him in his final hours. While back home, Kerry has to face generational family drama and old wounds related to her heritage and her own life. She unironically stumbles across what could be love, despite the fact that she’s still healing from her previous relationship with her ex-girlfriend. 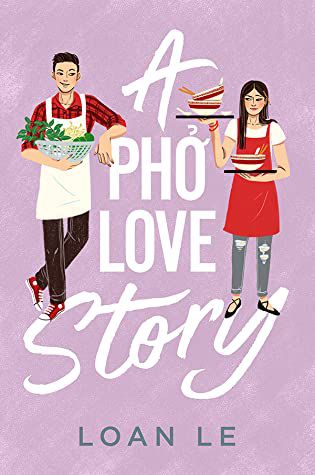 If you love a lighthearted romance with lots of food, you will enjoy A Pho Love Story. Bao and Linh are complete opposites. They are also part of a family that happens to be rivals because of their pho restaurants. For the most part, they’ve avoided each other, until fate brings them together and they both investigate why they are at odds. 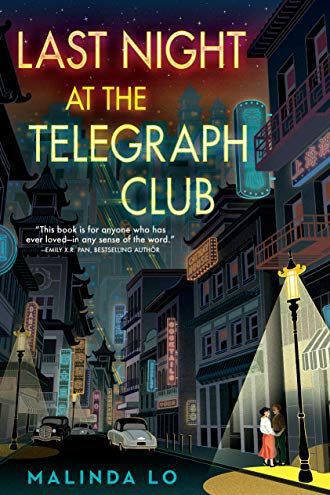 Set in Chinatown in San Francisco, this coming-of-age Chinese American lesbian novel centers Lily Hu, who is 17 years old in 1954. The Telegraph serves as the backdrop and somewhat of a safe space for Lily, who is questioning her sexual identity. Lily experiences what it is like being queer during the time of the Red Scare.