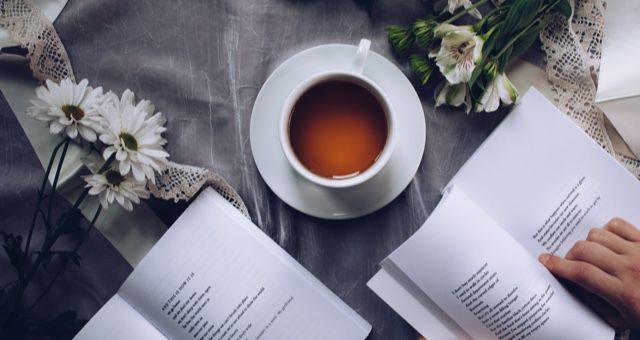 I was lucky enough to hear the poet Adrienne Rich speak when I was an undergrad. I had only read a few of her poems, her most well-known ones, including “Diving Into the Wreck.” It would be years before I would read her groundbreaking book Of Woman Born: Motherhood as Experience and Institution. Even when I read that book, I was not yet a mother—and so it would be another year or two before I would really, really get what she was writing about. It took me years to appreciate Rich’s writing, to see her in context, and appreciate her forward-thinking writing. 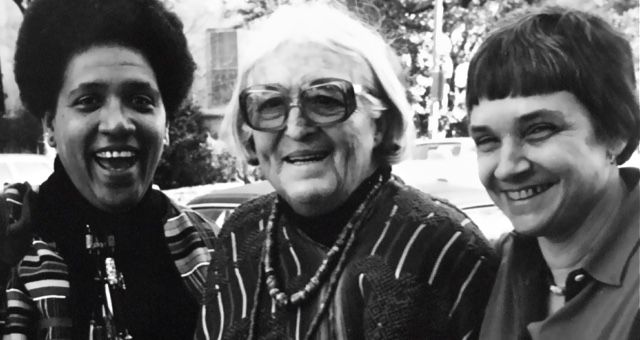 In honor of her birthday, here are some of my favorite quotes of hers.

“You must write, and read, as if your life depended on it.” —What Is Found There: Notebooks on Poetry and Politics

“The connections between and among women are the most feared, the most problematic, and the most potentially transforming force on the planet.” —On Lies, Secrets, and Silence

“She died a famous woman denying / her wounds / denying her wounds came from the same source as her power.” —from her poem “Power”

“There is nothing revolutionary whatsoever about the control of women’s bodies by men. The women’s body is the terrain on which patriarchy is erected.” —Of Woman Born

“I am a woman giving birth to myself.” —Of Woman Born

“The experience of motherhood was eventually to radicalize me…” —from her essay “Split at the Root: An Essay on Jewish Identity”

“When a woman tells the truth she is creating the possibility for more truth around her.” —Arts of the Possible: Essays and Conversations

Do you have a favorite Adrienne Rich quote?