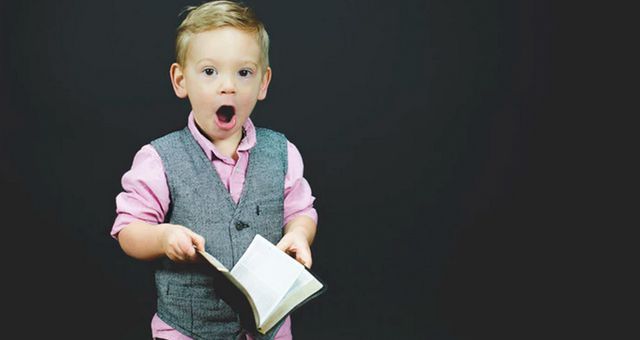 “When guests are finished reading, they won’t have trouble finding different ways to spend their time at the library. A slide acts as a convenient shortcut to the children’ literature section—or as an opportunity to play, with a ramp that makes it easy to climb to the top and slide down again.

Adults can head to the cafe for a coffee break, or visit the makerspace and use the DIY equipment there, such as the 3D printer, potter’s wheel, power tools, and laser cutter and engraver. The library is also home to a recording studio, featuring a green screen and audio booth, and a kitchen where cooking demonstrations and classes are held.”

I want that reading nook so bad!

“So for a time I was comforted by the illusion that I could write pretty much anything I wanted in the guise of fiction—but then I found myself reciting my novel to two intelligence officers. I was reminded of Pakistan’s largest publisher of books in Urdu, whom I had met a couple of years prior, when A Case of Exploding Mangoes was translated. He signed the book up for publication, but later changed his mind. I tried to reassure him that the novel had been around for a decade and nobody had objected. His rejection note was simple, and sensible: You don’t know these people, he said. Sometimes it can take them 10 years to get the joke.”

Mohammed Hanif recounts having to explain his new novel to Pakistan’s intelligence agency.

“Founded by a Sudanese duo during their first meeting at an event back in 2015, the idea for Blank Space blossomed from Mathani Mohammad’s passion for poetry and Mohammad Hakam’s penchant for organising events.”

A great look at the changing poetry scene in Dubai.