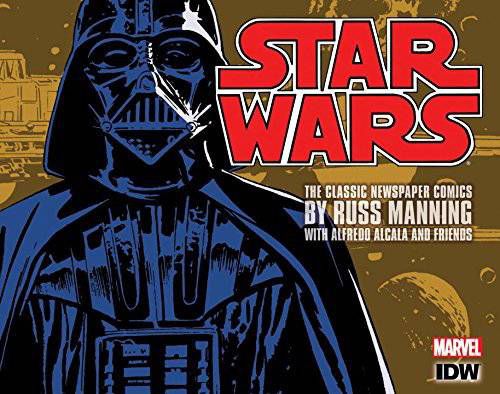 For someone who, a year ago, didn’t know that Luke Skywalker and Han Solo were two separate people, I’ve fallen hard and fast for Star Wars. Yes, it’s true – last year, I asked my boss about Luke and Han, because somehow I’d conflated them into one person. I was born in 1980: I had a Princess Leia toothbrush and a stuffed Ewok doll. But I could not remember if I’d ever actually seen the movies; last year, I finally decided to fix that. I didn’t understand what all the fuss was about, but I figured I’d see for myself.

I’ve always liked Carrie Fisher – her biting wit, her underplayed sarcasm, and her advocacy for mental health. The more I thought about it, the more I really loved (and identified with) her portrayal of a tough, self-rescuing princess who never found herself speechless – who was smart, strong, and funny.

Shortly before the election, I watched Episode IV: A New Hope. After the election, in my dazed state of mind, I quickly devoured the other two movies in the original trilogy for an escape…and I realized the symbolism. I wasn’t the only one, obviously. Ever since then, I have watched The Force Awakens (loved it!) and Rogue One (eh). I have the prequel trilogy, but haven’t watched it yet; I’ve gotten mixed feedback about whether it’s worth it. I bought Princess Leia comics and Star Wars comics, and a sizable chunk of my wardrobe now consists of Star Wars shirts – never the Empire; always the Rebel Alliance. My year-old son and I have matching SW jammies, and his t-shirt collection rivals mine (I have no shame about that). I am currently reading the graphic novel of Star Wars: The Original Trilogy and my son is reading the Little Golden Books of Star Wars and the Epic Yarn picture books.

When Carrie Fisher died, I was heartbroken – more heartbroken than I expected, oddly. It felt devastating, and it was just one more unfair thing of 2016.

As this excuse of a presidency drags on, it has become imperative that we keep up hope – after all, as Jyn Erso said, “Rebellions are built on hope.” The women in these movies are strong, observant, resourceful warriors; not damsels in distress. They work with others, their empathy is their strength, and we are all better for watching their stories. Is it any wonder Leia has, in a sense, become a face of the resistance? When I wear a Star Wars shirt, my spirits are bolstered, I feel like I’m part of something bigger than myself, and although it sounds silly, I’m reminded why it’s so important to #resist. I have thrown myself into the fandom, and I’m always pleasantly surprised when, in answer to any questions I may have, someone is always there with information or a welcoming word. In a world that can feel increasingly lonely and disjointed, Star Wars can be a place to call home.