This list of supernatural romance novels was originally published in our romance newsletter, Kissing Books. Sign up for it here to get romance news, reviews, deals, and more! 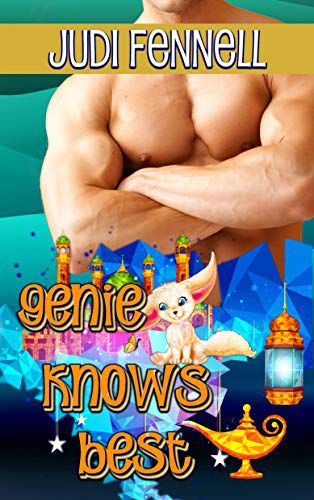 This is a light-hearted fluffy romance in where Samantha finds herself the new owner of Kal, a genie. He is surprised and pleased to have a female master and starts their relationship intent on seducing his way into freedom. I know it seems like it may be darker with that premise and there is a “lying by omission” factor. But I remember it being cute and enjoyable when I read it, so it may be a good mental break. Also, it’s nice to read about a male genie for once. This is a series, but I don’t remember there being a connection, apart from the genie factor. 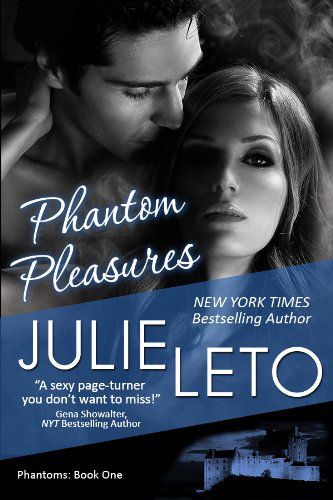 Hotel developer Alexa gets her hands on a prime piece of property perfect for her next luxury resort. The reason that it came so easily to her? It’s rumored to be haunted by ghosts and dark magic. She doesn’t believe this until she accidentally releases Damon, who has been trapped in his portrait. His joy at being released is short-lived when he finds he is still confined to the castle and by the dark magic that originally trapped him. Will they be able to break the curse or will they end up being the other’s undoing?  This is another series, so if you enjoy reading about this sexy ghost, he has brothers that may also strike your fancy. 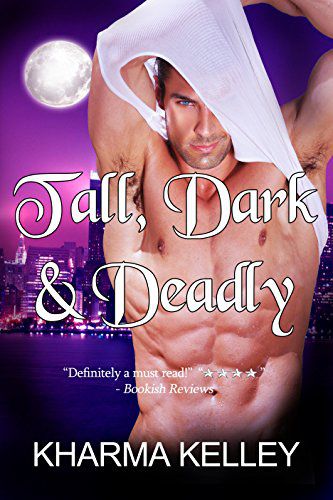 Dhampir Chloe is a vampire who, due to her crimes when she was running with a group of vampires, is now working off her debt to the Bureau. Her boss is the sexy, no-nonsense Ethan who senses potential in her even as he tries to fight his attraction to her. When her old gang gets their hands on a mysterious box, they must work in close quarters to stop whatever Armageddon they may be trying to release. And, okay, so, yes there is a vampire in this novel but she’s not the only supernatural creature present. I’m listing this here for Ethan and what he is. I won’t spoil that ending, though, since that’s part of the surprise.