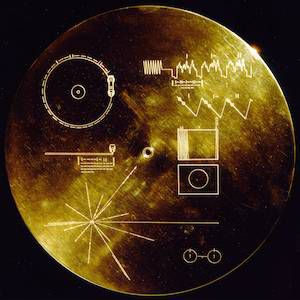 The Voyager Spacecraft, both launched in 1977, are famous for carrying phonograph records with them. These records contained a collection of sounds, greetings, and images, designed to portray the diversity of life on Earth to any intelligent being who might ever come across them. Described by astrophysicist Carl Sagan as being like “launching a bottle into the cosmic ocean,” the purpose of these records is a symbolic statement of hope, as much as a serious attempt to contact other life.

The record, which has left our Solar System, can be listened to here.

As interesting as this record is, if we were really in position to contact extraterrestrial life, to show them a bit about ourselves as a species, then what else might we send them? What books, for instance, could represent our planet? If we assume that the species will somehow be able to read these books, then our literature could be incredibly useful in portraying ourselves. Our writings contain our history, our beliefs, our cultures, our languages, our knowledge, our passions, and interests.

There are many criteria that can be used to compile such a list, and that were used to form this one. These include books that are among the oldest surviving today, thus have been read by the most generations of humans. Books that span the history of human writing. Or books from many different nations, or cultures. Bestselling books, having been read by the most people, therefore holding cultural significance. Books written in the most widely spoken languages. Books considered important in the most widely followed religions. Books that chronicle defining moments in human history, or that collect our ideas and understanding of the world

And of course there are many other ways to come up with a collection of books worthy of representing the human race, and many many books that are missing, so further suggestions are very welcome. A dozen works, out of every book ever written, is a tiny selection. Vignetter from the Egyptian Book Of The Dead.

The Egyptian Book of the Dead

Place of origin: Egypt. Date: Compiled around 1550 BCE, but written over around 1,000 years. Language: Egyptian. 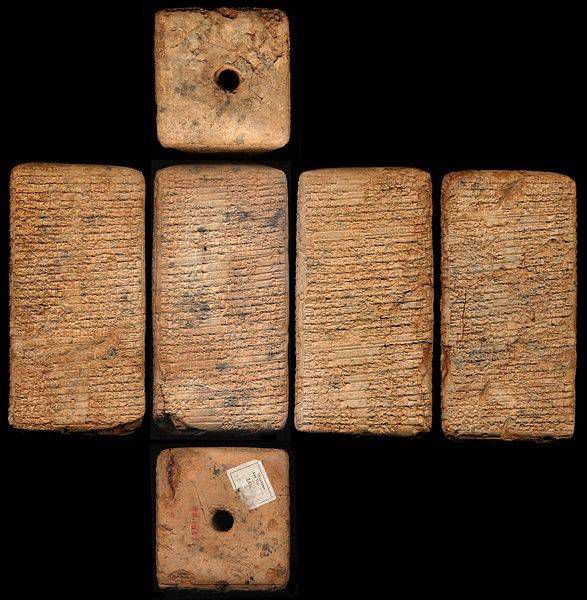 Place of origin: Ur, modern day Iraq. Date: 2270 BCE. Language: Sumerian. (Enheduanna was an Akkadian princess, and high priestess. She is also the earliest known named author of any gender.) 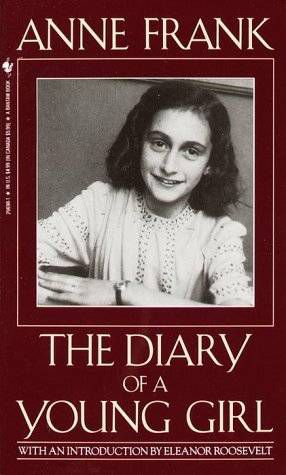 The Diary Of A Young Girl by Anne Frank 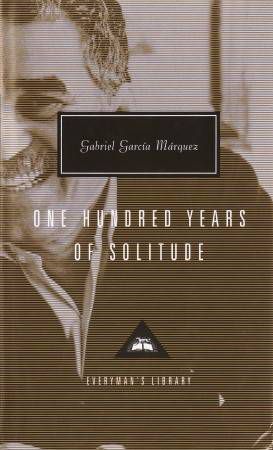 One Hundred Years Of Solitude by Gabriel García Márquez 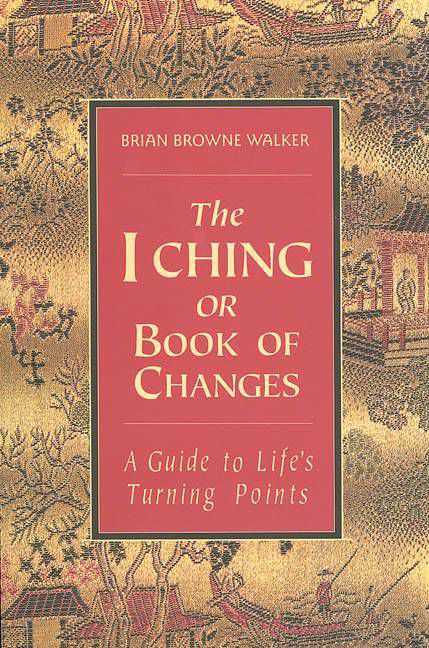 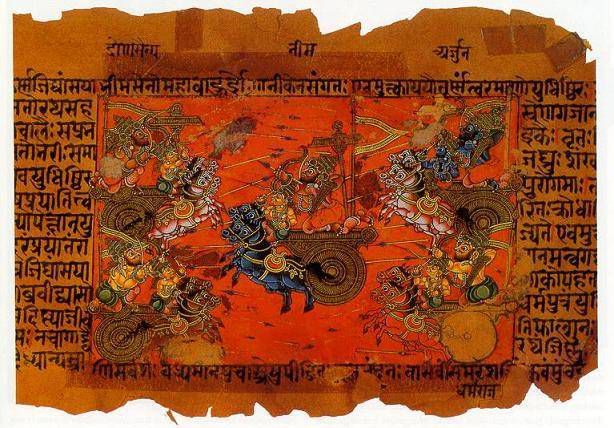 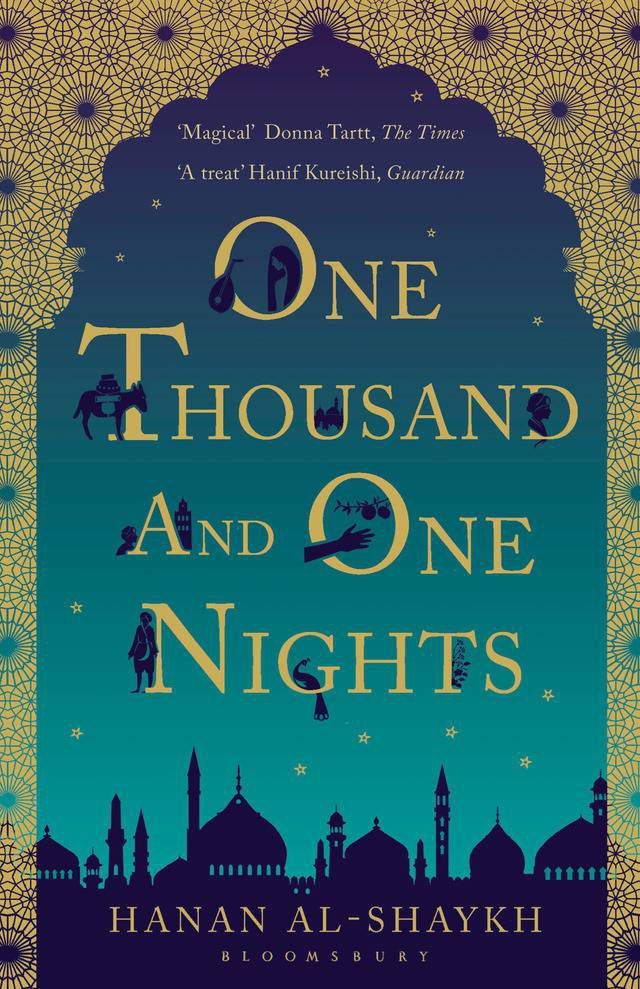 One Thousand And One Nights 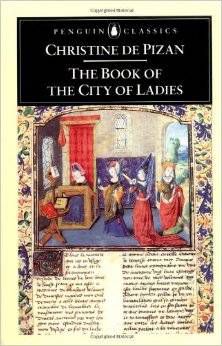 The Book Of The City Of Ladies by Christine de Pizan 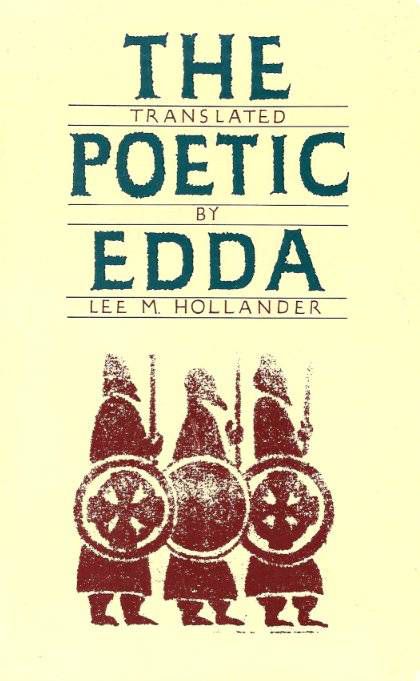 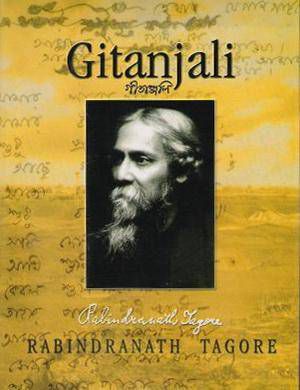 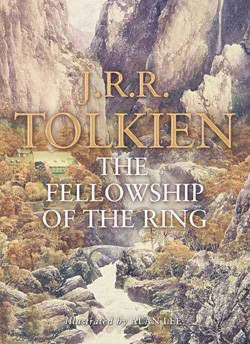 The Lord Of The Rings by J.R.R. Tolkien