Libraries and bookstores everywhere have their special displays ready. People linger in front of the shelves trying to make sure they have the right edition of whatever book it is that has been included on their child’s summer reading list. It might be something short, sweet, and profound in a way that appeals to 5th-graders, like Matilda or Shiloh, or a title that is a bit more substantial, like George Orwell’s 1984.

These lists exist for nearly every grade (starting around 4th or 5th grade, typically), and they are intended to be a way of preparing the reader for what they will encounter when they walk through the school doors next fall. They introduce new concepts, new vocabulary, and new ideas. They give students something to talk about, a set of examples to pull from in classroom discussion. Such lists do not often exist for incoming college freshmen, though, increasingly, universities do have one book that they’ll suggest students pick up before classes start. One book, however, cannot succeed in doing all these things. 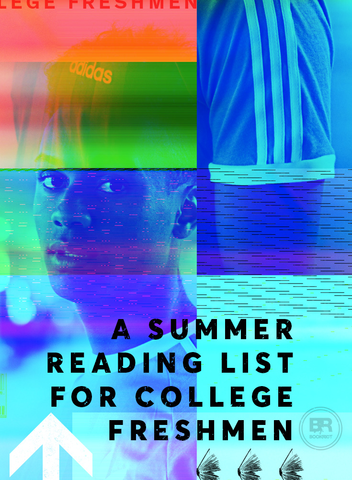 What follows is a list, not of specific titles, but of the types of things that any new (or returning) college student should consider reading before they start classes in the fall (based on my own experiences and those of my boyfriend, whose major in consumer science is, for the record, about as far from a literature major as is possible to get). I choose this approach because schools and lines of study are so different that I don’t think it’s the actual title that matters. I think it’s more important to be a well-rounded reader. 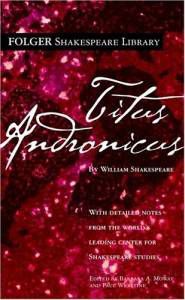 2. The biography of a historical figure  – For this one, I would recommend someone from the United States. I say this because it will balance out the next recommendation that I am going to make, and because it is always good to show a familiarity with the place that the school is located (and this would be the case for the majority of our readers). Also, I recommend picking someone who was not alive this century, or even the one before. Go back to the beginning.  Try something like The Drillmaster of Valley Forge. It’s about  Baron de Stuben, a somewhat obscure figure in this country’s history. 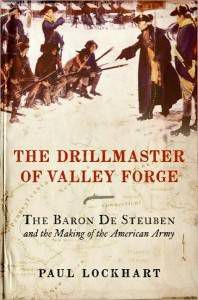 3. One book about a historical event or a period in history – For this category, I will recommend that the reader go beyond the US borders. This will demonstrate an awareness of the world and the events that shaped it. Read a book about apartheid in South Africa or the start of the Russian revolution. I have no specific nonfiction recommendations, and I think that you should stick with nonfiction for this one. But if you want to read a fiction title with a historical element to it, then I will recommend The Last Brother by Nathacha Appanah. It’s short, too.

4.  One “classic” novel (pre-1910) – I think it’s important to read something from before the “modern” age really got going, and this is an excellent time to honor Europe’s rich literary tradition. My favorite novels in this category include The Count of Monte Cristo, Frankenstein, and Charles Dickens’ The Pickwick Papers (which wins obscurity points for being one of the lesser-read works of the Dickens cannon).

5.  One “modern classic” (post-1910) – It wasn’t exactly in the year 1910 that we entered the “modern” era, but it was a nice round number and 1900 just seemed a tad too early (I realize that some of you will disagree. That’s okay). For this category, try a novel that did something differently, that – in its day – was experimental.  Read Pedro Paramo by Juan Rulfo, a great example of Magical Realism that often gets overlooked. Or try Absalom! Absalom! by William Faulkner. He does very interesting things with narration. The Sound and the Fury gets more attention, but Absalom! Absalom! is the better book.

6.  One dystopian novel – When I was in school, there weren’t so many of these to go around. There were the standards by Orwell, Huxley, and Bradbury. Lois Lowry had written The Giver, but it wasn’t on my radar. There were others, I know now, but there are also many, many such books that have been written since. For this category, I’m going to suggest that you think twice before grabbing one of the young adult titles (that’s the next category), and consider reading something that will get you a bit more respect (even if the person giving that respect is misguided). Try Anthem by Ayn Rand or The Handmaid’s Tale by Margaret Atwood. For a more recent title, go with When She Woke by Hillary Jordan. 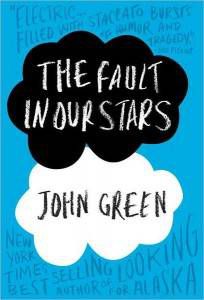 7.  One young adult novel – The downfall of young adult literature these days is that so much of it is series-based. It’s hard to find those really good stand-alone novels. The challenge here is to find something that is a stand-alone, because if you really like it (and I hope you like all these titles), you’ll have a hard time convincing other people to read it if they know it’s more than one book. My favorite young adult book of the last year is John Green’s The Fault in Our Stars. I’m also a big fan of Miss Peregrine’s Home for Peculiar Children by Ransom Riggs. There are no obscurity points here, because both books have been extremely successful, but for the reader that hasn’t given YA a shot, they are a good place to start.

8.  One nonfiction title re: science, medicine, or technology – There are a lot of really interesting books that have come out in recent years that are especially good in this area. I have several sitting on my shelf, but I haven’t finished any of them yet. I take my non-fiction in small doses. I have been enjoying Blood Work by Holly Tucker, and I am really interested in The Immortal Life of Henrietta Lacks. Any book by Mary Roach would be a great one for this category, too.

9.  Something political  (ideally, a book that represents an opposing viewpoint) – This is a case of “Do as I say, not as I do.” I firmly believe that these types of books should be read, though, and I am determined to read one myself. Titles that have almost made me want to go ahead and take the political reading plunge? Ameritopia by Mark R. Levin and Pity the Billionaire by Thomas Frank. Oddly enough, I think both books have the potential to raise my blood pressure.

10. A graphic novel –  The graphic novel is gaining acceptance as a valid (and completely awesome) literary form. People still look down on them, though, because they are “just big comic books.” Those people are wrong (and comic books are pretty awesome, too). Graphic novels tackle some of the most important topics out there, and they do so in a way that really speaks to a younger generation of readers. Plus, reading one and having a take that considers both the story and the accompanying artwork shows that you are more than just a surface reader. My personal favorite is Maus by Art Speigelman. Other great titles include Persepolis by Marjane Sartrapi and La Perdida by Jessica Abel.  Several popular novels have been adapted to the form, as well, including Ray Bradbury’s Fahrenheit 451.