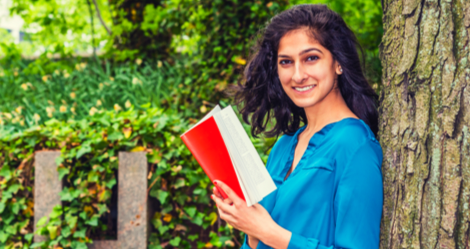 Currently based out of Vancouver, British Columbia, Rachel Rosenberg is a library technician and published writer; at 14, a short story of hers appeared in Chicken Soup for the Teenage Soul 2 and she can therefore be considered a literary equivalent to the little redheaded girl from 1982’s film adaptation of Annie. She has produced freelance articles, creative nonfiction essays and short stories.

I finished Less in two days and loved it enough to recommend to everyone I know via social media. It’s a fun, romantic, sometimes sad romp that takes our narrator, Arthur Less, across the world and back again. It brings up interesting points about writing, aging, and love. Maybe after you finish reading Less you’ll want some more wonderful LGBT reads? Here are some recommendations of books to help you feel the Arthur Less–shaped hole in your queer little heart. 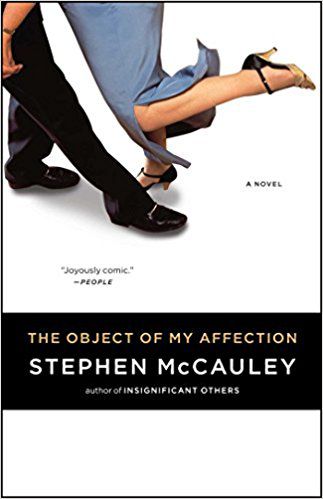 The Object of My Affection by Stephen McCauley

Made into a cute movie staring Jennifer Aniston and Paul Rudd, the book is a total delight. The plot is that George and Nina are best buds living together when Nina suddenly gets pregnant. She breaks up with her overbearing boyfriend and asks George to raise the child with her; George, who is gay, assumed that he’d never have a child and is happy to take on this opportunity to find some more love. And then, complications ensue. A sweet, light novel with great characters that tells a warm and witty story about finding your own way to make a family.

Maria is 17 and has moved to Dublin for university. While looking for an apartment, she comes across an ad that states “2 ♀ seek flatmate. No bigots.” Turns out the roommates are a lesbian couple, a fact that she realizes only after moving in with them. Ahh, youth. The story definitely falls under coming-of-age, as she struggles with to make sense of the lesbian relationship  (Dublin in the ’90s was not a big place for diversity). It’s a well-written, cozy read. 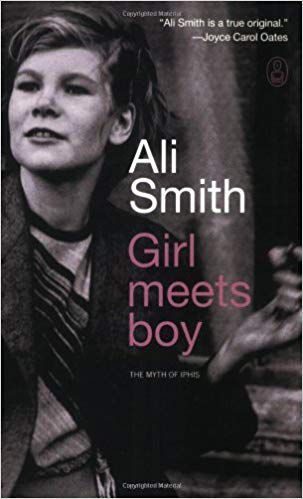 A modernized retelling of Ovid’s myth of Iphis: a woman disguises her daughter as a man, leading to the daughter eventually transforming into a man. Ali Smith sets her tale in Glasgow and London, as it alternates between sisters Imogen and Anthea. Anthea falls in love with a woman, while Imogen tries to understand her sister’s new relationship while also fighting her own battles with self-esteem. If you’ve read Smith before and found her too experimental, this is probably one of her more accessible reads but, make no mistake, her brilliant wordplay still fills the pages.

The World Unseen by Shamim Sharif

There was a movie of this one, too! A gorgeously written book about two Indian women living in South Africa; Marim is a stay-at-home mother, while Amina is a nonconformist who has started up a cafe with a black man, Jacob. The two women fall in love despite the fact that it is the ’50s and Apartheid is still very much going on, and I appreciate the gradual way that their relationship blossoms. The stakes are high, which makes the romance even foxier, and I like that the novel shows how racism affects Jacob and other characters at well, foregoing focussing exclusively Amina and Marim. A really wonderful read that I won’t soon forgot. 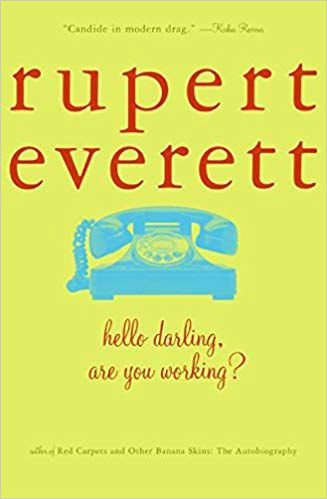 Hello Darling, Are You Working? By Rupert Everett

Did you know what actor Rupert Everett wrote novels? Well, if you don’t, I’m happy to tell you about this one. Everett brings us along on the madcap hijinks of a struggling ex-soap opera star named Rhys Waveral. Newly broke and between roles, Rhys realizes that he’s on the verge of being expelled from his hotel suite home and that he has to find a new way to make money. Enter: male hustling. The novel is fast-paced and glib, full of glamorous parties and reckless drug use. It was published in 1994 and I probably read it a few years after that, and the damn thing has stayed with me since. A weird, silly read.