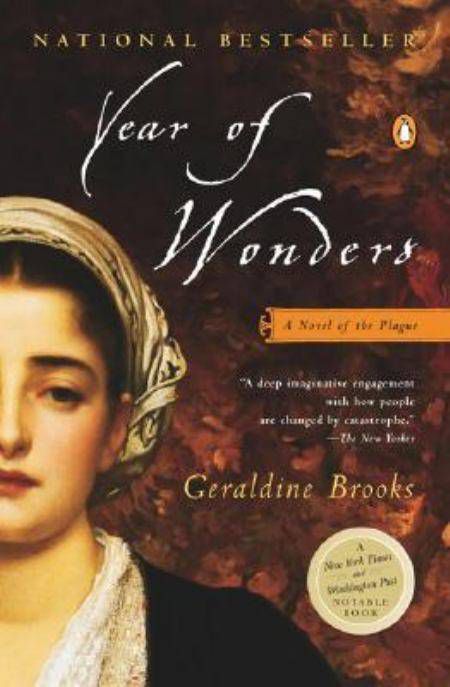 I read thematically. Sometimes for months I am interested in Victorian scientific instruments, other times books about how to write a poem. Recently, I have been reading exclusively about the plague.

That’s right, the bubonic plague, so named for the buboes, or pustules that emerged on a victim’s neck and groin, grew to grotesque sizes, and eventually either exploded or leaked, releasing pus and dead skin and particles of the virus. It’s so disgusting. I can’t stop reading. It’s like a plate of bad shrimp that’s gross, and you say to your assembled dinner companions, this is so gross, you have to try it. You have to try the plague. I’m serious. It’s gross, sure, but so compelling.

Here’s why. How we deal with illness tells us a lot about ourselves as a society. Are we kind to the afflicted? Do we turn away? Do we blame God for disease and feel punished, do we flagellate ourselves, as people did do during The Black Death in the Middle Ages, as you might remember from Monty Python and The Holy Grail? Do we look for witches to hunt?

Geraldine Brooks’ Year of Wonders is historical fiction. Brooks asks us Purell-clean, antibiotic-taking 21st-century voyagers to go back in time to 1666, to a real town in the English midlands, to imagine having no doctors, imagine having to staunch the wounds of your neighbor, boil the water, deliver your own baby. It is an intimacy we can hardly conceive of now, in our far remove from each other. I, for instance, have never sat with anyone who was sick.

Read Anne Benson’s The Plague Tales, for a sci-fi romp through Spain in the Middle Ages, and also the London in the far-future when the place is a police state, and everyone must comply to be “printed,” otherwise known as an invasive strip search taking all your vital signs, and genetic information. Printing is key to a disease-free civilization, there is an immediate quarantine of those who are sick. Illness in the future has become a crime. There are some who think that within the U.S. healthcare system this has already happened.