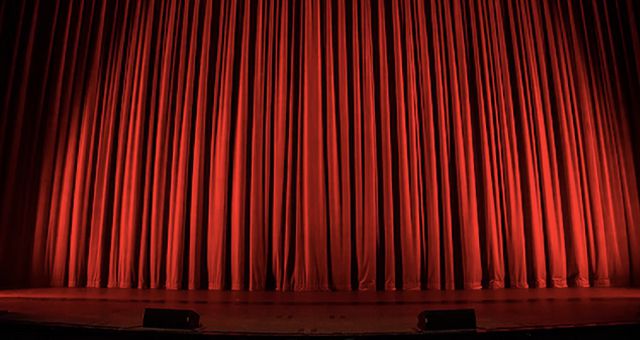 Critical Linking, a daily roundup of the most interesting bookish links from around the web is sponsored by Libro.fm.

“The idea for the play clearly percolated in Reed’s head for some time. The month that Hamilton moved to Broadway in 2015 (six months after it opened), Reed denounced the musical for giving the genocidal men who wrote America into existence a veneer of social-justice legitimacy by means of an overwhelmingly nonwhite cast. (Hamilton’s lone white actor plays King George III, whose reputation gets mildly rehabilitated in Haunting.) Beyond the politics, Reed’s frustration with the production is understandable as well: The verses to Hamilton’s popular songs are often unbearably corny, as one of his characters observes, and the inflated ticket prices lead to astronomical profits—which reflect the uncomfortable fact that the play appeals to seemingly everyone (and apparently especially the worst people).”

Ishmael Reed wrote a play, The Haunting of Lin-Manuel Miranda, about the errors he saw in the Hamilton musical.

“While selling books is their first mission, they’re also about creating welcoming spaces for the community, connecting and advocating over the lack of exposure to literature for communities of color. It’s likely why we’ve seen more niche bookstores pop up in the last few years.

This is no different in Los Angeles, where Latino run-bookstores are not only on the map, but are also thriving. Below, check out five of these shops.”

If you’re in L.A., or will be, check out these awesome bookstores!

“With the help of poet Peter Oswald, they have replaced Dowland’s original lyrics from the late 1500s with the words of modern refugees.

The original text, which sang of exile in Elizabethan England, has been replaced with modern texts collected from real refugees’ experiences.”