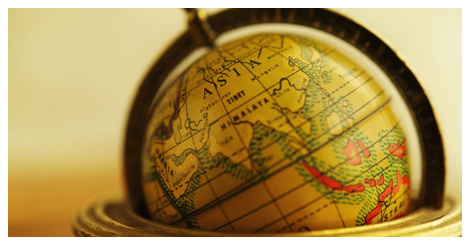 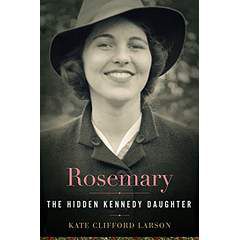 There is some amazing nonfiction work out there that cover some people and events one wouldn’t expect. Personally, I was so impressed to see the biographic coverage of Rosemary Kennedy’s life, an important member of a famous family who was long forgotten by many (Rosemary Kennedy: The Hidden Kennedy Daughter). Right now, I desperately want to read The Brothers Vonnegut: Science and Fiction in the House of Magic on Kurt Vonnegut’s writing and his brother’s bizarre scientific background.

But there could be more–

More focus on people who have gone unknown.

More focus on the overlooked.

Here are four subjects that need a brand new, accessible and updated nonfiction book out there:

So those would be so exciting in the upcoming publication year if only they EXISTED. What nonfiction work do you crave?