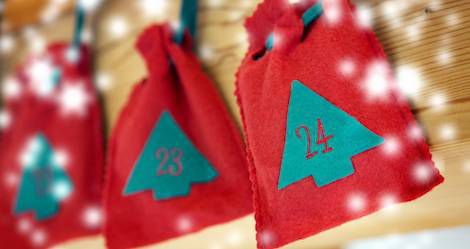 A merry Christmas to you all and happy December! We’ve assembled a literary advent calendar for the bookish among you who would rather read holiday short stories, songs, poems, and essays than eat chocolate each day of Advent (although there is also no reason you can’t do both — in fact, eat the chocolate while you read the story).

Bookmark this page, and each day click on a Christmasy bookish surprise. Which is really the best sort of surprise.