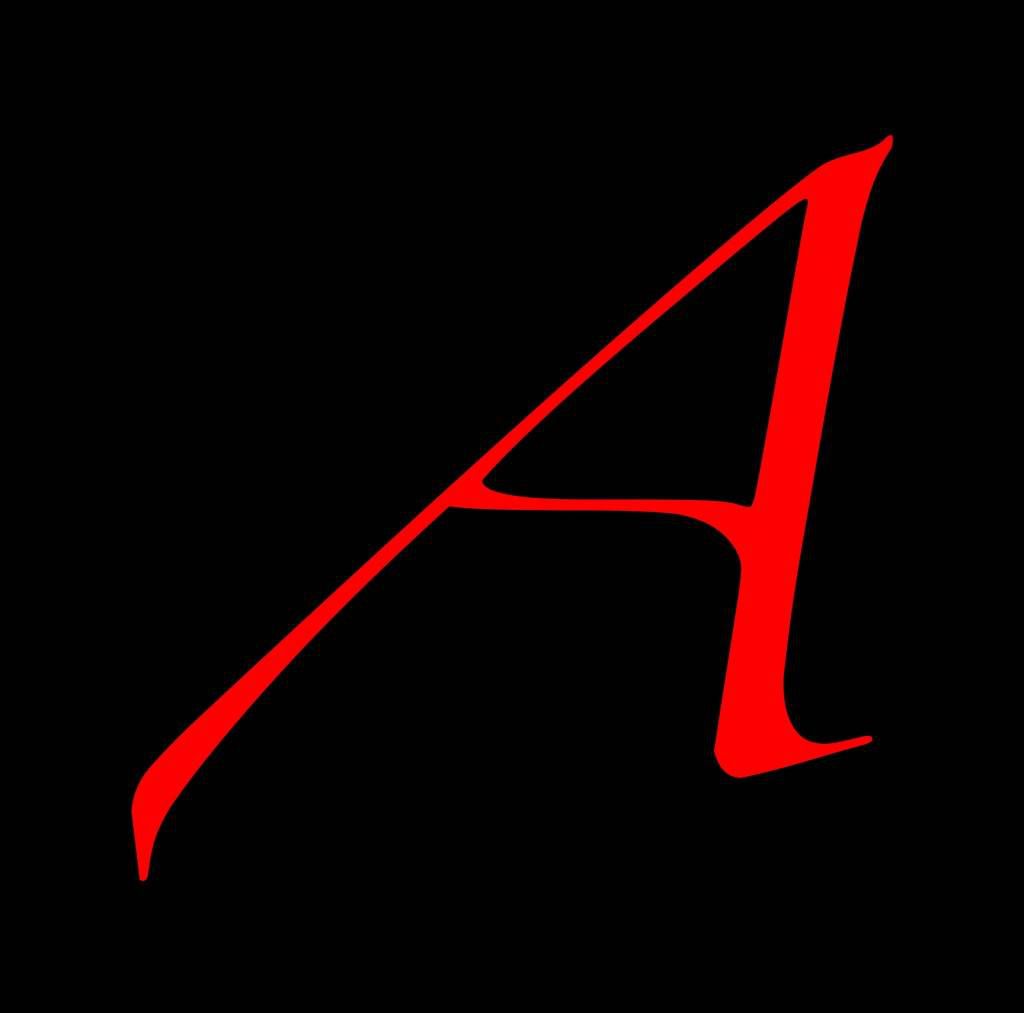 Nathaniel Hawthorne’s The Scarlet Letter was required reading for high school freshman English. When I read it then, “A” was for lAme. The most I knew of sin was nothing at all. The subject never crossed my mind. Nor adultery. Nor Pilgrim New England, though I knew on my father’s side I was related to the fire and brimstone preacher Jonathan “Sinners In The Hands of an Angry God” Edwards. 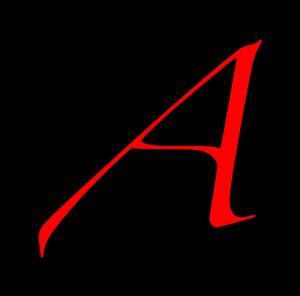 My friends would say to me, “Hast thou done the reading?” I would say, “My soul burns forthwith with shame, and is bloated with misery, for I haveth not.” Did Pilgrims really talk like this? No wonder they got kicked out of England. Freaks.

That they were also founders of this country was freaky. Freaky was a word I used a lot in 1986. I wrote that the Reverend Dimmesdale was, “creepy, freakish” in his inability “to just admit it already, that he had, like, sex, with Hester.” Actually, I still think that. He and his daughter Pearl are among the most terrifying characters in American Literature.

Dimmesdale is fatally constipated with “goodness,” which is really terror. And Pearl? Let me tell you there is nothing scarier than to think something is unnatural about your child.

Pearl weaves flowers into her hair, and asks precocious questions like, Why does yonder minister always have his hand upon his heart? and Mother dear why do you wear this huge-ass scarlet A on your bosom? Okay she doesn’t say that. But the word bosom appears, like fifty billion times. Okay, not really. But close to it.

Hester is considered the first feminist in American Literature, and The Scarlet Letter is subtitled “A Romance,” so Hawthorne was up to something. Subverting the dominant paradigm. Because Hester is the heroine. She kicks ass. Not literally, morally. Hawthorne sees the Puritans as I saw them in high school (although he said it better) as terrifying peaked-hat religious freaks who fucked up people’s lives with their fundamentalism: see Sadd Colors, the edict to wear only somber black or brown.

Hawthorne’s ancestors helped settle Salem, Mass. and when he learned they had participated in the witch trials of the 1690s, he changed the spelling of his name. Still, he was heir to these hateful people, just as I am. I think Hawthorne in his heart, he could have subtitled The Scarlet Letter, Never Again.