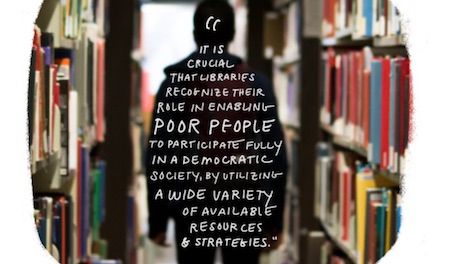 Critical Linking is sponsored by MIRA Books and HUNTING ANNABELLE by Wendy Heard.

This month, CityLab’s visual storyteller Ariel Aberg-Riger shares the story of how America’s public libraries came to be, and their uneven history of serving all who need them.

Partnering with the most renowned family entertainment production company in the world, The Jim Henson Company, and with award-winning author Neil Gaiman writing and executive producing, Fremantle today announced that the company is developing a reimagined version of Jim Henson’s iconic 80’s anthology series The Storyteller for television.

This will excited so many people.

From a girl’s exploration of her Taiwanese heritage following her mother’s suicide to the story of two young carers whose mother is terminally ill, the 2019 longlist for the Carnegie medal rides a wave of children’s books about marginalisation and isolation, poverty and bereavement.

In other words, these books reflect childhood realities.