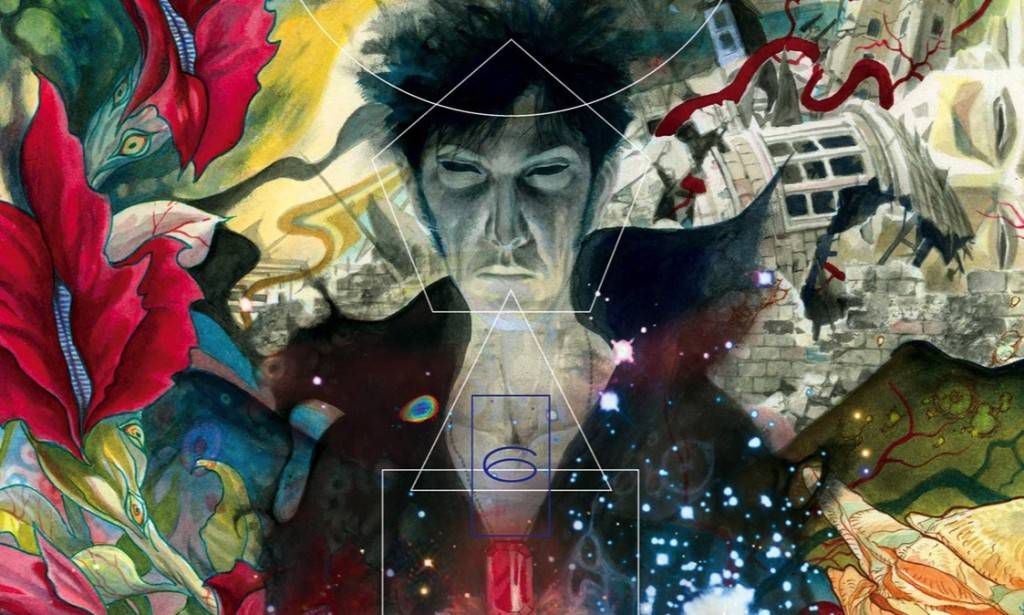 The Sandman #1, cover by Dave McKean 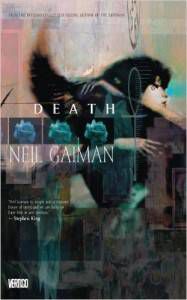