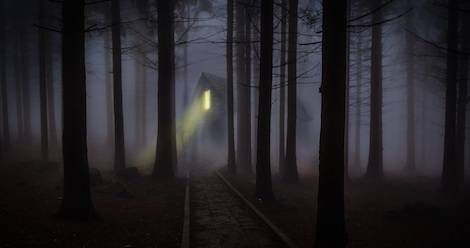 Earlier this week, Goodreads published a list of Top 100 Mysteries & Thrillers based on readers’ ratings, which I knew, going in, was going to be cause for some major eye-rolling. I came, I saw, I rolled my eyes aplenty, and decided to do a little statistical analysis (it might have gotten a little out of hand), hoping for some interesting results — and oh boy, look where we are. I did the math and the reading of Goodreads descriptions of plots so you don’t have to; presenting some frustrating takeaways from the world of murder and crime: