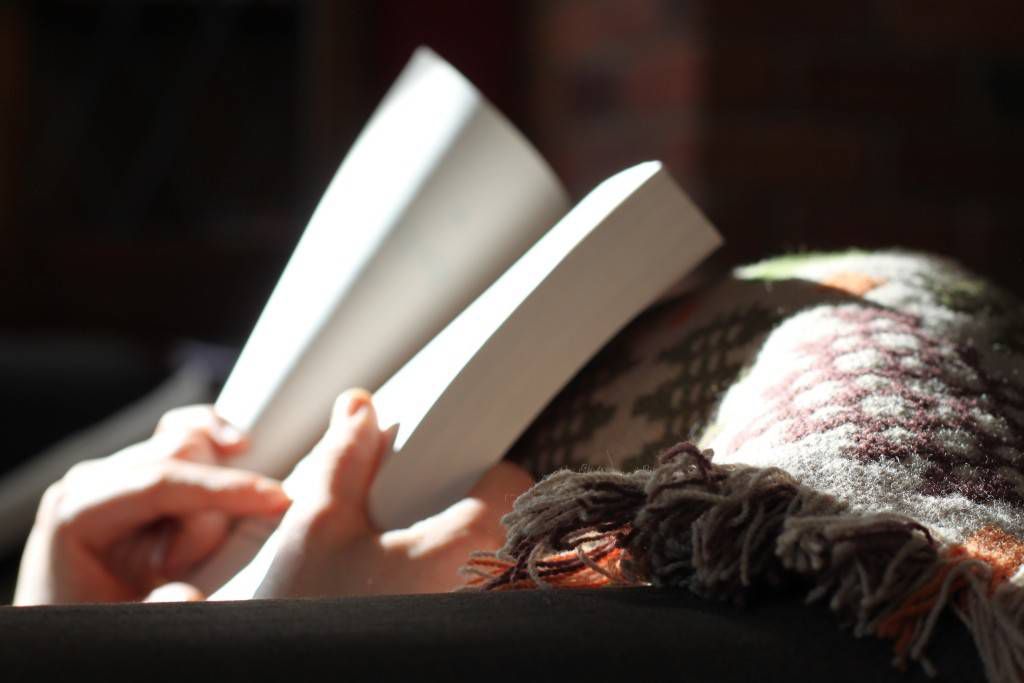 This is a guest post from m.d. flores. Deep in the heart of the beautiful Austin Texas, Matt works as an associate editor for a local literary magazine and proudly slings books as independent bookseller. Much of his work can be found underneath his bed in crumpled up pages torn out of notebooks. Follow him on twitter at@mdavidflores and chat with him about your favorite Calvin and Hobbes strips.

We’re at a bar — let’s make it a semi-sophisticated downtown bar with dim lighting and bartenders who wear ties because I want you to think I’m pretty classy — and my friends and I are a few drinks deep by now. Let’s say there are four of us. We stack our empty glasses on top of each other in the center of the table. One friend is talking about his recent trip to New Orleans and says, “You know, William Faulkner lived in New Orleans.  Have you read Mosquitoes?  No?  Hey, we should all read Mosquitoes together!”

1.) A Tour Through the Southern Gothics

The first one is always the most ambitious. We start with some Flannery O’Connor short stories, we move on to Faulkner, we plan to read Mosquitoes because that’s what sparked the discussion, we flirt with the idea of In Cold Blood but decide to go straight for Blood Meridian, even though by now we’re confused with the genre. We meet once a week at the bar. Even though the emphasis is on the drinking more than discussion, we all read the first set of O’Connor stories — so, success! — but soon our interest fizzles. Busy lives and busy people and maybe just too much too much Southern Gothic weighs down our palette. Flash forward to Round 2.

2.) The Lord of the Rings Trilogy by J.R.R. Tolkien

We all know how this one starts. Movie night. After watching The Two Towers someone reluctantly admits they have never read the books. Cue the fanboy freakouts! Arguments spring up over The Hobbit and the true nature of Tom Bombadil. That one friend who hasn’t read the books is surely now considering jumping out the window. It’s okay, dear friend, because we’ll help you – through intense but well-intentioned social pressure! We’ll all read the books again with you! Huzzah!

Friend 1: “It’s settled then. We’re reading The Lord of the Rings”

Friend 2:  “But The Hobbit is the best book of the them all. It’s foundational. It’s essential!”

Friend 1:  “Well, you know, we should actually be starting with The Silmarillion if we want-”

(Please note: All the above can be substituted with the Harry Potter series with similar outcomes)

The Anna Karenina Book Club. Better known as the time that I tried to convince all my friends to read Anna Karenina because I had just finished it and wanted to immediately read it again. I thought somewhere in those pages exploring relationships and society and gender dynamics and farming the meaning of life could be found and, like a deep sea diver, I was determined to float it to the surface. Instead it was decided we should all read something we haven’t just finished — something new — and we all agreed to try…

See, now I was getting a bit clever.  This one had a theme.  This was turning out to be my last, best chance.  Our list looked something like this:

So what happened with this book club? I think we ran into the classic problem of drinking first and reading second. It became more a drinking club than a book club. Oh well.

Dear Rioter, I think what I’m trying to say with this article is if you are in a cool book club and have room for one more, hit me up. Please.