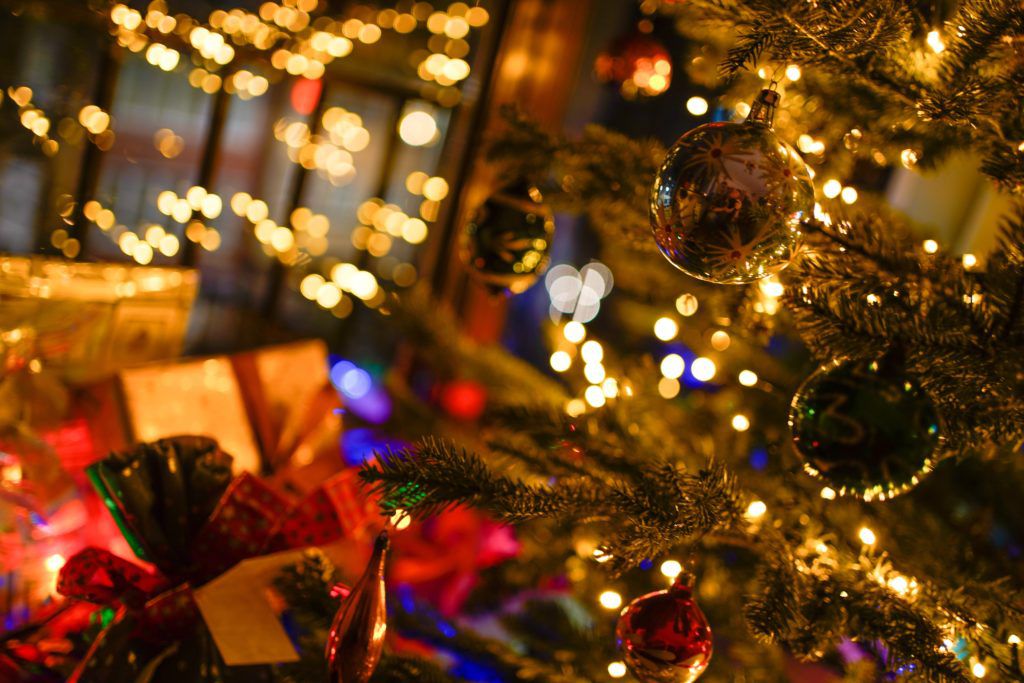 One of the most chillingly effective music reviews I ever read described Crowded House as a band for people who don’t like music.

This can be taken one of two ways. The first is the really patronising reading. The Kiwi band is so beige, according to the reviewer, that it appeals only to people indifferent to music’s life-altering charms. You know the sorts, the ones who engage with music on a purely functional level, treating it as sonic wallpaper.

The second reading is a bit more hopeful. Neil Finn et al are so skilful that their way with a melody evangelises the cloth-eared musical masses. Whenever Weather With You plays, Damascene scenes automatically follow. Scales fall from ears.

I’m sure the reviewer meant the former interpretation, music critics are an unusually cruel lot, but since its Christmas let’s hold onto that optimistic interpretation for a minute. And also being Christmas, lets talk about presents. Furthermore, this being a blog about reading, lets transpose this whole chat into books.  (I’m sure you’ll agree, this is a segue so smooth you could strike a match on it.)

What are the books for people who don’t like reading? I ask this out of purely selfish interest. My family are not great readers. In fact, some members are openly hostile to books. So as an act of either mercy or spite, I haven’t decided which yet, I’d like to buy them books for Christmas. I need your help.

Let me warn you, we have some hard cases to deal with. My brother, for example, openly boasts of only having willingly read two books in his life: The Sheep Pig by Dick King Smith (he’s a farmer) and the Ikea catalogue. My father, while not utterly dismissive of books, breaks out into a narcoleptic fit when he sniffs one. My little sister distrusts anything not written by Cecelia Ahern, and she is rapidly approaching the bottom of that shallow barrel. I have one brother-in-law who only reads books that feature the Glasgow Rangers Football Club, while another brother-in-law limits his subject matter to World War Two.

Only my big sister and my mother read beyond literary ghettos or without falling asleep. All of which rather limits the chat around the turkey. (“So, what are you reading at the moment?” “Have you seen the latest Billy the Bookcase?” “Sigh.”)

So, what books will bypass their hardwired distrust of the written word? What works can peel back the curtains to unveil an inexhaustible vista of opportunity? What novel suggests that things actually happened beyond 1945?

I wonder if there is the bookish equivalent of Crowded House out there. All suggestions welcome. Avoiding a chorus of tuts and line of rolling eyes on Christmas morning depends on it.