Well, Book Riot is just over a month old, and it’s been quite a month. So much here on the site that it’s a little tough to recap, so instead of another round-up, we put together a crossword consisting solely of authors, books, words, and ideas that have made our first month such a hit. If you get stuck, searching the site will probably help you out, (though some of the clues are from Tumblr, Facebook, and Twitter.)

So take a shot and see how you do. Answers will be posted in a couple of days. 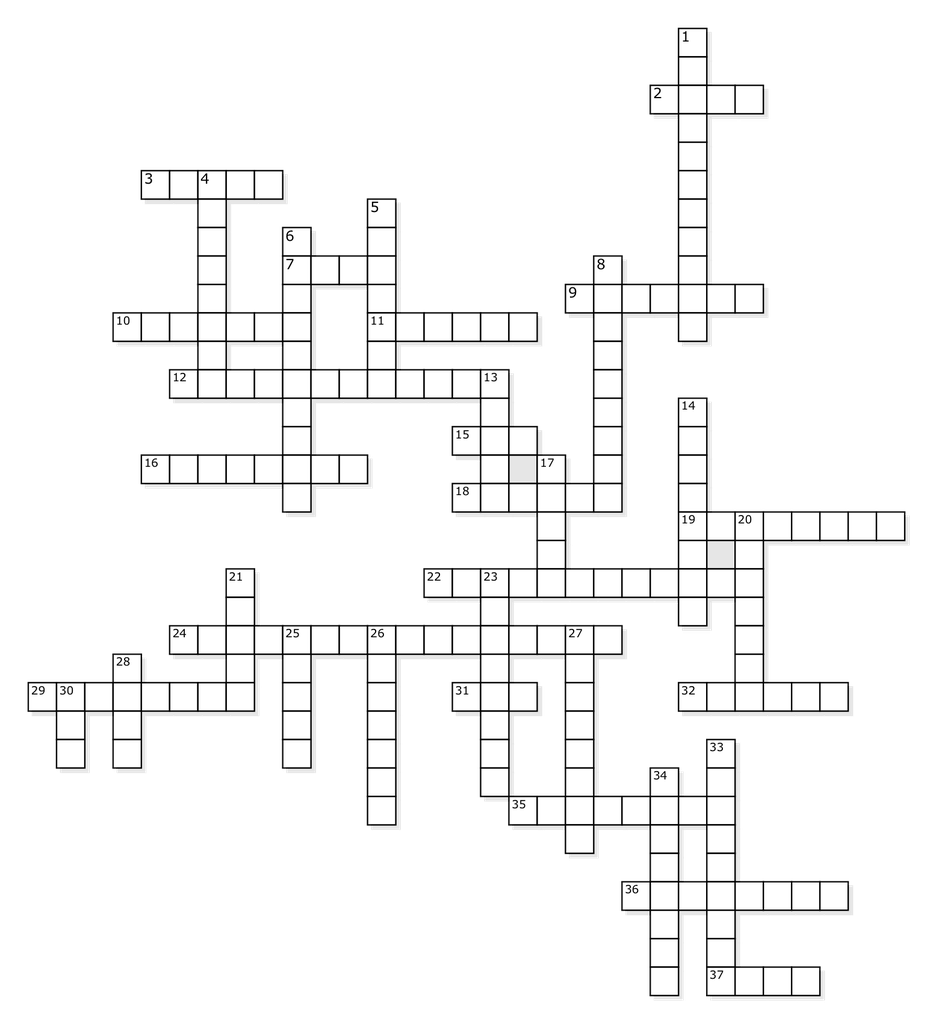 Book Deals Newsletter
Sign up for our Book Deals newsletter and get up to 80% off books you actually want to read.
Thank you for signing up! Keep an eye on your inbox.
By signing up you agree to our terms of use
3) Reason Ron Weasley nearly died
7) Retro YA Throwdown Winner
9) Luhrmann’s Carraway
10) Founder of the first daily paper in the US
11) Best word ever (at least for late October)
12) DFW’s magnum opus
15) Pet of choice for the bookish
16) Problem with reading inside of a dog, according to Marx
18) Person of interest on 11/22/63
19) Authors Cory or E.L.
22) GoodReads competitor
24) Converse of Slaughterhouse 90210
29) TBR, to book nerds
31) Future home of Franzen’s THE CORRECTIONS
32) THE GREAT SANTINI author
35) Before JURASSIC PARK, he created AMAZON
36) Literary writer:genre writer::intellectual:____________
37) B&N’s e-reader