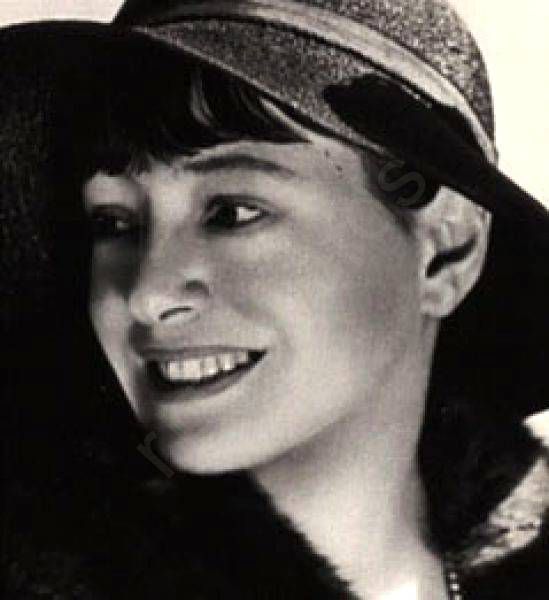 Dorothy Parker, a regular contributor to The New Yorker and a member of the Algonquin Round Table, would be celebrating her 120th birthday on August 22. She was known for her short fiction and poetry in the early days, and she later became an Academy Award nominated screenwriter. She was a successful writer at a time when it was difficult for women to break into any career, let alone find literary success. She was a member of an elite club, but she didn’t make a big deal out of it.

We, on the other hand, don’t hesitate to make a big deal out of kick-ass authors. Here she is in her own words, the words of those who knew her, and a few from those who know (and love) her work.

“Inscription for the Ceiling of a Bedroom” read by Dorothy Parker

There are clips of her reading other short poems, including: “Bohemia,” “The Actress,” and “Burned Child.”

Short, sweet, and not a bad graphic, either.

From the movie “Mrs. Parker and the Vicious Circle”.  There are other clips with Parker’s poetry, including “Resume.”

An excerpt from “The Garter,” which appeared in The New Yorker in 1928.

And, if you’re interested, there’s this Groucho Marx / Tallulah Bankhead Parody of “Telephone Call,” too.

This YouTube user has taken to adapting Parker’s poetry into song as part of a cabaret called “If Dottie Sang.” There are a lot more where this came from.

Ten Year Lunch: Wits & Legends of the Algonquin Round Table

A documentary about the members of the Algonquin Round Table, including Parker, Robert Benchley, and Harpo Marx.