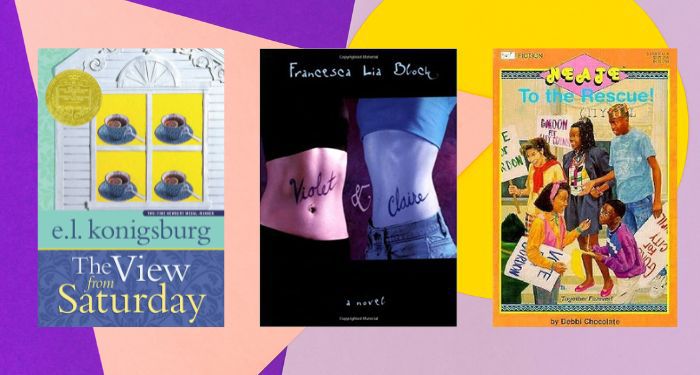 I love the ’90s. I grew up in the ’80s and ’90s, and nothing gets me more nostalgic than stumbling on social media posts about things like Lisa Frank, Trapper Keepers, the Delia’s or Alloy catalogs, or Scholastic Book Fairs. Speaking of books, there are so many books from the ’90s that I think of often, and some have even floated around in my head for way longer than they should have, before I was able to finally remember the title of the series. I read series like The Fabulous Five, Sleepover Friends, Friends-4-Ever, Camp Sunnyside Friends, The Girls of Canby Hall, Cheerleaders, The Gymnasts, Sweet Valley High, The Party Line, Freshman Dorm…just writing that list makes me want to peruse the listings on Etsy and ebay.

Over the years, various ’90s series and books have been adapted for television or movies — Sweet Valley High, Freshman Dorm, The Perks of Being a Wallflower. When The Baby-Sitters Club debuted on Netflix, so many people on my friends lists on social media were over the moon. The updates to the stories and the more inclusive storylines made the beloved series even better, and I know it made me nostalgic for those afternoons with my grandparents, trying to narrow down which book I was going to choose. I feel like many of the books that I remember from the ’90s — although I’m not sure how the writing would hold up today — might make great television or movie adaptations, albeit with some updates.

Let’s take a trip down memory lane, shall we? 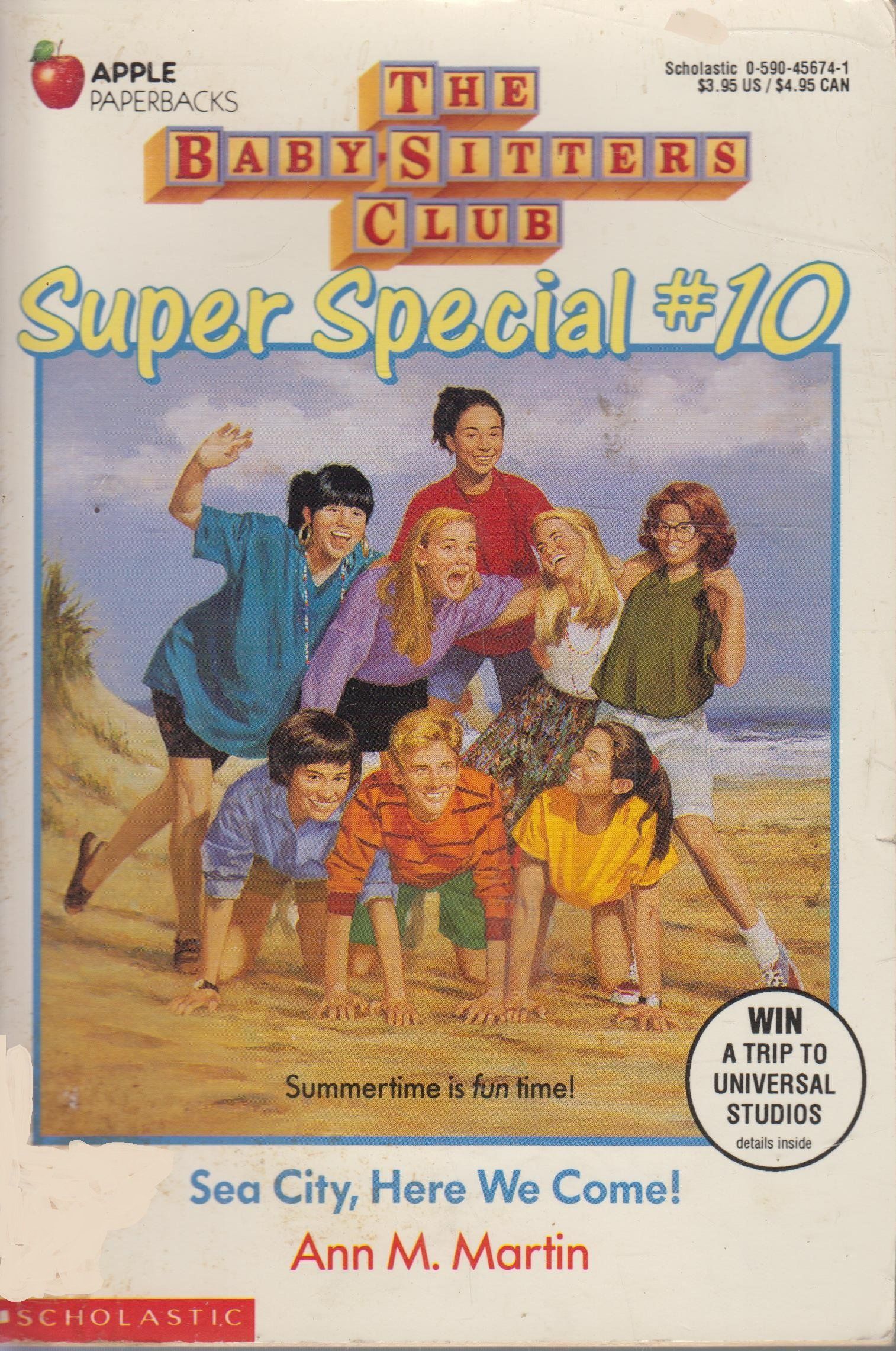 Okay, this one might be cheating a little bit since the series has recently been adapted, but I have fond memories of the Super Specials. I know the camp Super Special was adapted into two episodes in the Netflix series, but I’m thinking this could make a perfect summer movie. The Pikes always rent a house in Sea City, NJ every summer, and usually they bring two babysitters — but this summer, the entire BSC is going, which means plenty of adventures…especially with a hurricane approaching. There’s summer love, teen drama, and beach and boardwalk fun: all the makings of a summer blockbuster. 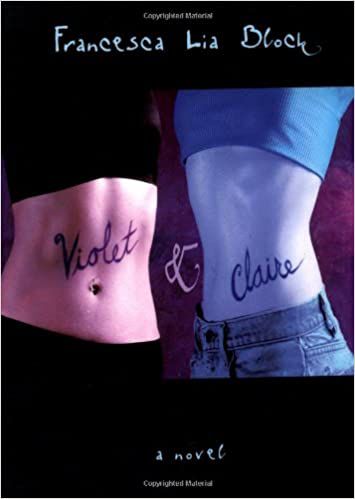 Block was one of my absolute favorite authors in the ’90s (and 2000s, let’s be honest). Weetzie Bat and Witch Baby were iconic for a certain set of Xer girls, and I think this book is often overlooked. This book is set in L.A. with Block’s trademark lyrical, lush writing that spins a pop culture fairy tale with every line. Violet and Claire are dark and light, respectively, working together to make a movie, showing the world they want to create — but their friendship is tested when each pursues her dream. This book would make either a beautiful movie or an inspiration for a television show — the possibilities for costume design and set are endless, and I’d love to see this story visually. 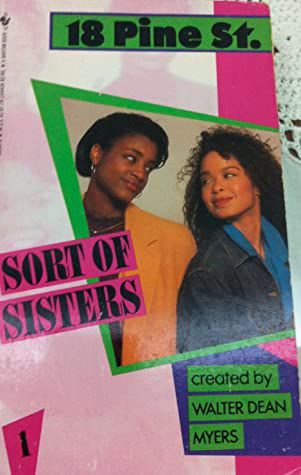 What I remember of ’90s fiction was very…white. Although there’s always room for improvement, YA and middle grade fiction today is more diverse than it was back then. Published in 1992, this series had a multicultural cast of characters and dealt with family issues, friend drama, love, school, and much more. The main set of characters was a mix of boys and girls, and the books provided a level of social and political commentary that most YA didn’t have, IIRC. I think these books would be great adaptations as a television show, updated to issues of today and current topics in school and teen life. 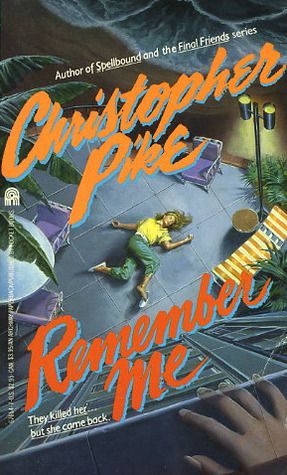 Remember Me by Christopher Pike

Okay, technically this was published in 1989 but that’s close enough. I’m also including Pike’s book Slumber Party since that’s the first Pike book I vividly remember reading. It’s wild to me that I devoured these books back then because I can’t tolerate any creepy or scary stories now. In Remember Me, a teen needs to solve her own murder (even though the cops ruled it a suicide). There are also two other books in the trilogy, and I could see this as a miniseries. Slumber Party, involving a group of teen girls reuniting years after a devastating accident, questions of culpability, and a sleepover at a ski cabin for the weekend, is prime thriller movie material. 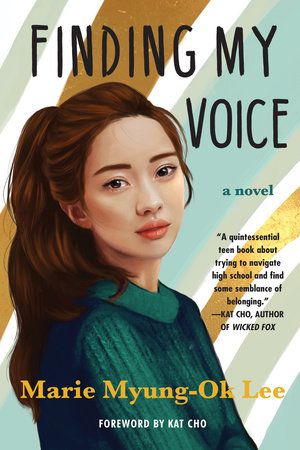 This was originally published in 1992, but was re-released last year — and for good reason: it’s considered to be the first YA book about an Asian American main character written by an Asian American author. Ellen Sung is 17 and just wants to fit in at her all-white high school — but racists won’t let her forget that she’s part of the only Korean American family in town. During senior year, she falls for a white, popular jock who likes her, too — challenging the expectations and assumptions of her friends and her strict parents. She struggles with pressure to succeed from her parents, bullying from peers, and finding the courage to speak up. Timeless and important themes that resonate today. 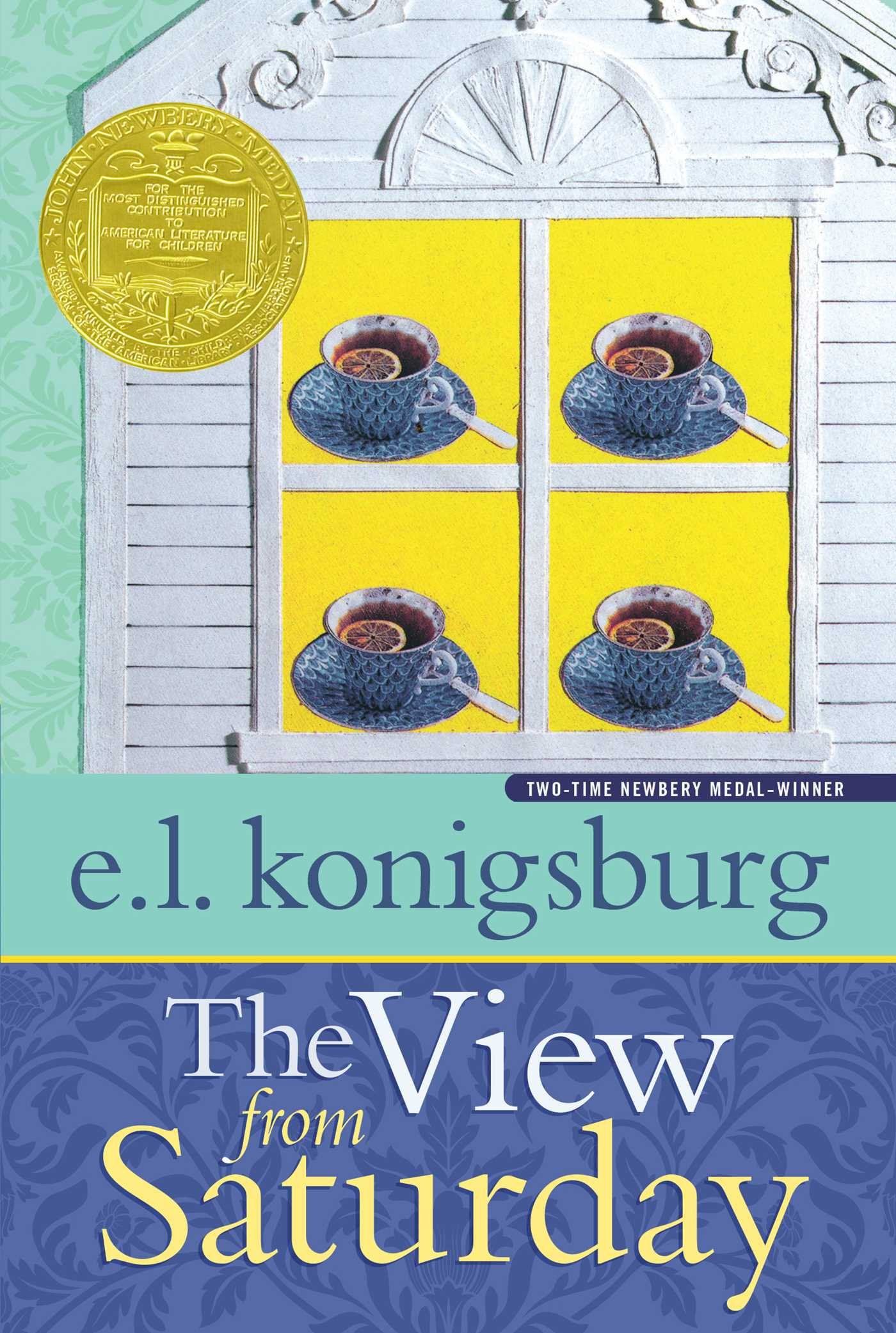 The View From Saturday by E.L. Konigsburg

While Konigsburg is best known for From the Mixed-Up Files of Mrs. Basil E. Frankweiler, this is a lesser-known book that lends itself to a TV show. The book is comprised of four short stories, one for each of the Academic Bowl team members. The 6th grade Academic Bowl team consisted of Noah, Nadia, Ethan, and Julian — each with a story. It’s a quietly beautiful book, and I could see this as a family-friendly TV show or miniseries that would be great for parents and kids to watch together and talk about afterwards. 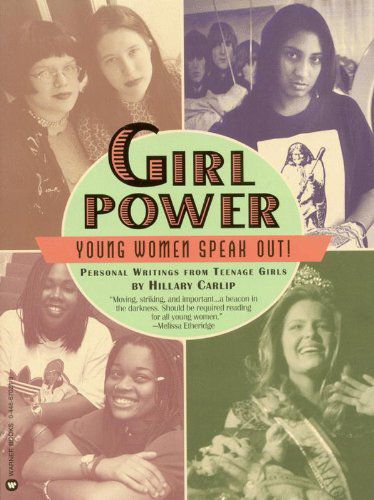 Okay, so this one isn’t fiction, but this was a book I read and re-read over and over and over in the ’90s. Each chapter focused on a certain subculture: Riot Grrrls, surfer girls, cowgirls, teen moms, and much more. The chapters were made up of mini-essays, poems, letters, and stories from the young women themselves, making each chapter unique, raw, and painfully vulnerable. Though on the surface, the groups of young women probably seemed really different, themes emerged that were woven through all the groups. If this were made into a docuseries, updated for today and even more inclusive, I’d watch the hell out of it. 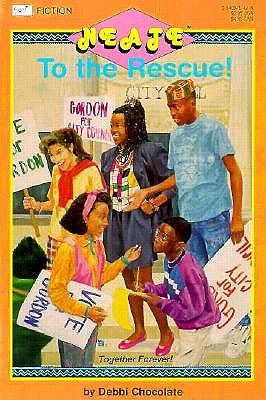 NEATE to the Rescue! (NEATE #1) by Deborah M. Newton Chocolate

NEATE (Naimah, Elizabeth, Anthony, Tayesha, and Eddie) are a group of friends. In the first book of the series, when Naimah’s mom runs for reelection to the city council and Naimah runs for class president, dirty politics occur. This is especially timely today, even though the book was written in 1994. Naimah’s mom’s opponent is a racist white man who wants re-zoning to manipulate Black votes and engages in underhanded campaign tactics. NEATE gets involved and encourages both children and adults to vote and get involved in local politics.

Do you have a favorite ’90s YA series or book you’d like to see adapted? For even more ’90s bookish goodness, check out this post on ’90s series you probably forgot about, and this post about must-reads from the ’90s.