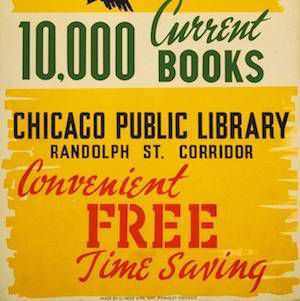 Starting in 1935, in the midst of the Great Depression, the federal government did something that might seem odd: it paid artists to make art. Yes, while it’s difficult to imagine today, eighty years ago, the federal response to mass unemployment was a significant investment in public art. The Federal Art Project, part of the Works Progress Administration, employed artists—like pre-fame Jackson Pollock and Mark Rothko—to paint murals, document traditional American crafts, and design posters to promote WPA programs. It’s that last function that interests us here, since the WPA also invested a great deal of money in public libraries. (Imagine that!)

Pulling from a fantastic database of WPA posters put together by the Library of Congress, I’ve gathered here 9 of my favorite WPA posters about books and libraries. Ranging from striking abstractions to adorable representations, they’re all reminders of how crucial both art and libraries can be to the civic and cultural health of a nation. 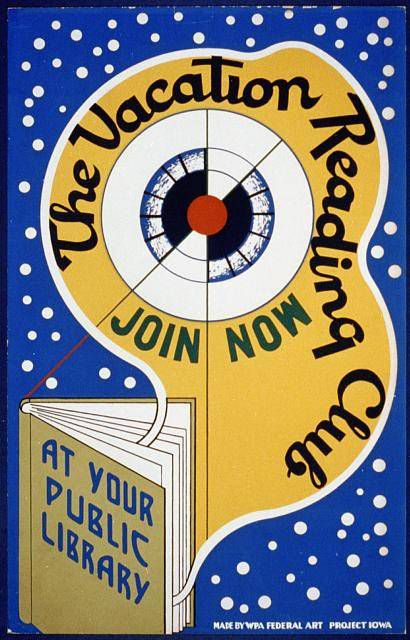 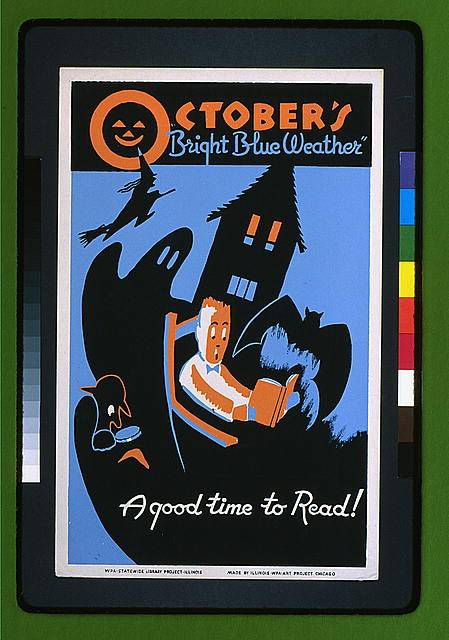 A poster by Albert M. Bender, produced in Chicago. 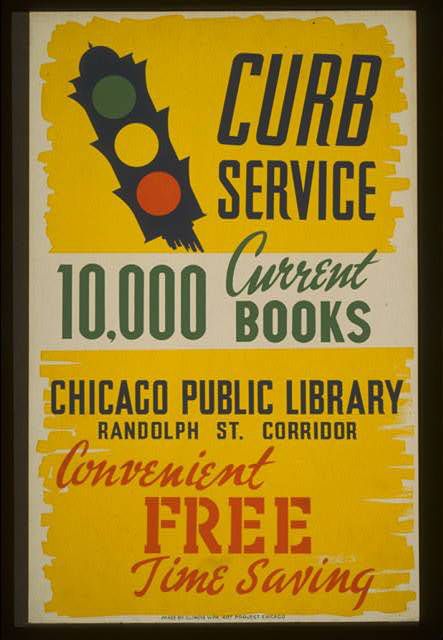 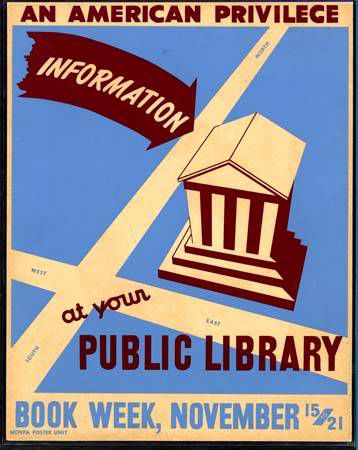 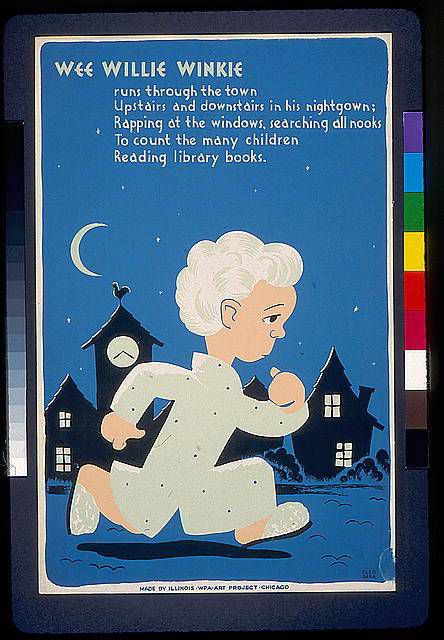 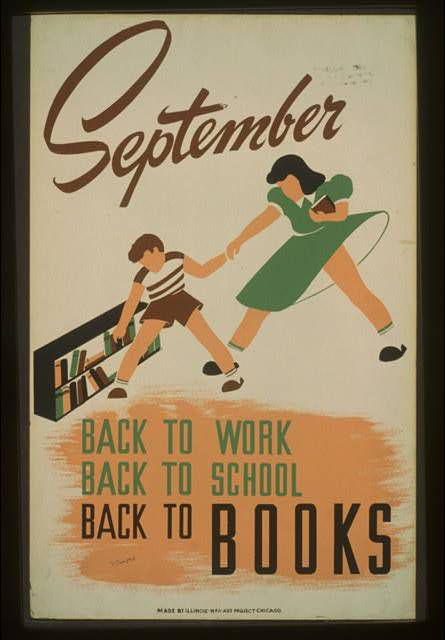 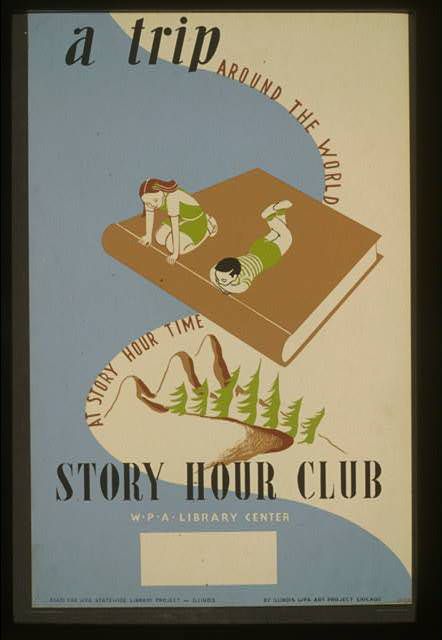 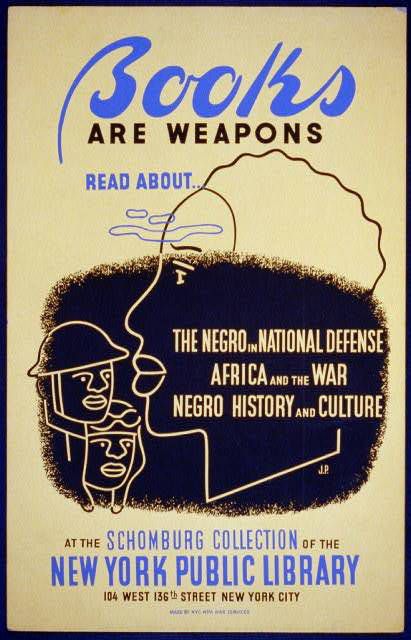 Poster promoting the NYPL Schomburg Collection as a source of information about African American life. 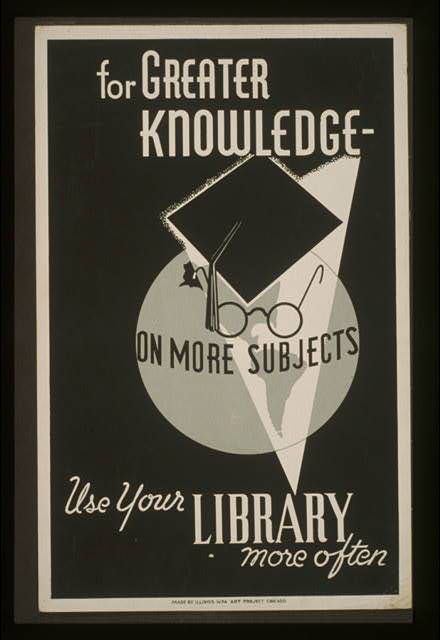 Poster created in Chicago to promote library use.