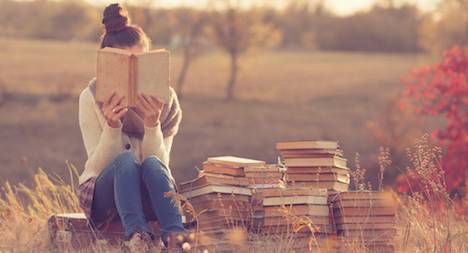 Holy crap, I missed May so I have to cram in a whole bunch. (Honestly, it’d be more if I could keep my word count down but I get excited.) 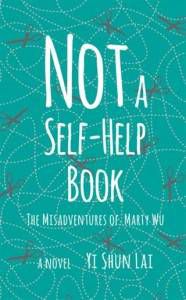 1. Not A Self-Help Book: The Misadventures of Marty Wu by Yi Shun Lai (6 May 2016 from Shade Mountain Press)
Yi Shun Lai’s book reminds me strongly of Bridget Jones’s Diary, updated and moved to NYC and Taiwan. Marty Wu is a compulsive reader of self-help books, an aspiring costumer, and a daughter of a mother with problems, y’all. After destroying her own career in a bout of drunken corporate shenanigans, she goes with her mother to Taiwan to gain some perspective and regain her balance. Family relations become strained, secrets come out, and she definitely does find change in her life–whether it was the one she was looking for? You’ll have to see. 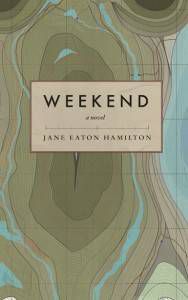 In Weekend, two lesbian couples live next door to each other and both have found themselves in a sort of a romantic way station. One woman, 50, reconsiders the direction of her (love) life; the other couple has just had a baby and their cracks are beginning to show badly. Weekend is about love, about sex, about vulnerability and class and gender and family. You know, all the good stuff. 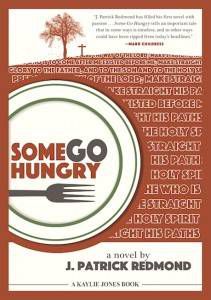 3. Some Go Hungry by J. Patrick Redmond (5 May 2016 from Kaylie Jones Books/Akashic Books)

This book is fiction, but drawn on Redmond’s own experiences. Redmond describes his book as being about “God, guns, gays and green beans.” The protagonist, like Redmond himself, returns to southern Indiana to help his ailing father manage their family restaurant; he tries to live an authentic, openly-gay life while he’s there, even though the real-life town it’s based on is very conservative. When his former lover pops up as a Christian youth pastor, more wrenches are thrown in the gears. This book is about that trade you often have to make between living in relative safety while playing the role you’re expected to play and living free and honestly but facing unjust consequences. 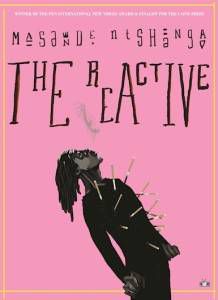 The Reactive takes place in South Africa and centers around the HIV crisis. Lindanathi is a young man who is HIV positive, whose brother has died and who survives on low-paying jobs and selling ARVs (anti-retroviral drugs). He and his friends are adrift in parties and drugs until an opportunity comes their way to make a big score selling their excess ARVs. The novel spans race, class, illness, family, and so many other big issues that I’m not surprised they’re calling it “ambitious.” 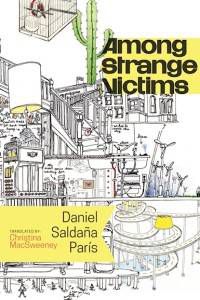 I’m a huge fan of Coffee House Press; they have a trained eye for really freaking good fiction. In Among Strange Victims, Rodrigo is living a life of comfortable inertia that includes getting married to an office-mate due to a misunderstanding that he doesn’t bother to clear up. He’s just getting into domestic life with his new wife when something awful happens that breaks his inertia, sending him off into the company of a debauched poet and a woman who may or may not be able to offer time travel. This novel is hilarious. Also, there’s a chicken. 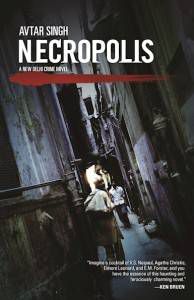 This novel combines fantasy, noir, and police procedural styles into one story that takes place in Delhi. Detective Sajan Dayal is chasing down someone who is collecting people’s fingers (but not bothering to actually kill the people so I guess that’s not SO bad?). Along the way, he encounters would-be vampires and werewolves in the city, which is deeply layered itself and which Dayal must try to navigate to find the truth. 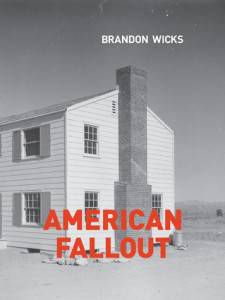 One of the hardest things about breaking up with your family is that you really often can’t do it forever. Avery Cullens, a gay man living with his partner and a surly turtle, is ten years estranged from his disabled mother when his father commits suicide, prompting him to take custody of her and start the painful process of sifting through the remnants of their marriage and family. Meanwhile, his mother doesn’t recognize him and there’s trouble in his own relationship. A complex story full of family and FEELS. 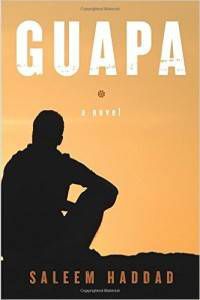 I know, Guapa is from March, but I have to include it because how could I have missed this book to begin with? Guapa is a coming-of-age story about a gay man, Rasa, in the Middle East. Obviously, this isn’t going well for him–he has to hide his identity from his family and almost everyone else. In the course of the day over which this book takes place, he is discovered by his grandmother with his lover (who is set to be married), his best friend (who is a drag queen) is arrested by the police, and Rasa can’t go home because he’s been found out so he has to wander the city in search of answers. 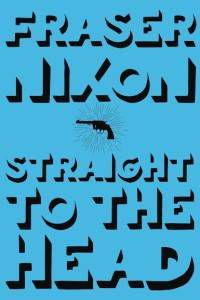 9. Straight to the Head by Fraser Nixon (7 June 2016 from Arsenal Pulp Press)

Let’s wrap this up with some crime fiction, yeah? Check it: it’s 1983. There’s New Wave. Sushi is just beginning to be a Thing in the west. A sex worker named Irina steals a shipment of drugs plus $300K and it’s the beginning of a wild and funny ride that includes bounty hunters, corrupt cops, a shoplifter-turned-spy, nude beaches, and more. This is a beach read if I ever heard of one (or a backyard read if you aren’t going to the beach) (or an inside your house read if you burn easily like I do).