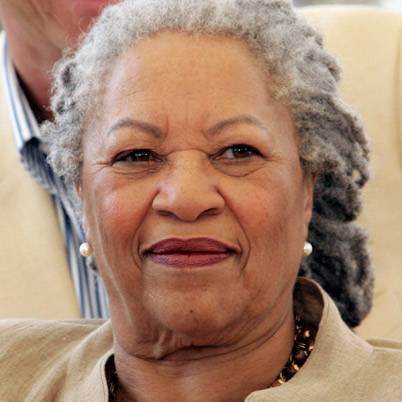 Philip Roth may not exactly have been in his prime when he “retired” from writing last year at the spry age of 79, but if you ask any of the folks listed below, he surely still had plenty of good scribblin’ years left. In the spirit of The New Yorker’s 20 Under 40 list, allow us to present 8 Writers Over 80 — eight octogenarians (or older) who are still perfecting their craft.

6. Tom Wolfe (born March 2, 1931, 82 years old) — Wolfe’s latest novel, Back To Blood, came out last fall — his first novel in eight years. Wolfe has actually only published four novels in his long writing career, one of which is the classic Bonfire of the Vanities.

3. Elmore Leonard (born October 11, 1925, 87 years old) — Leonard has averaged approximately a novel every year to every-other-year since the mid-1950s, and he shows no signs of slowing down. His latest novel, Raylan, was published in January, 2012.

1. Herman Wouk (born May 27, 1917, 97 years old) — The grand wizened wizard, Wouk published a novel titled The Lawgiver last November at age 97. Author of bestsellers and classics such as The Caine Mutiny, The Winds of War, and War Remembrance, Wouk published his first novel in 1947, 66 years ago!