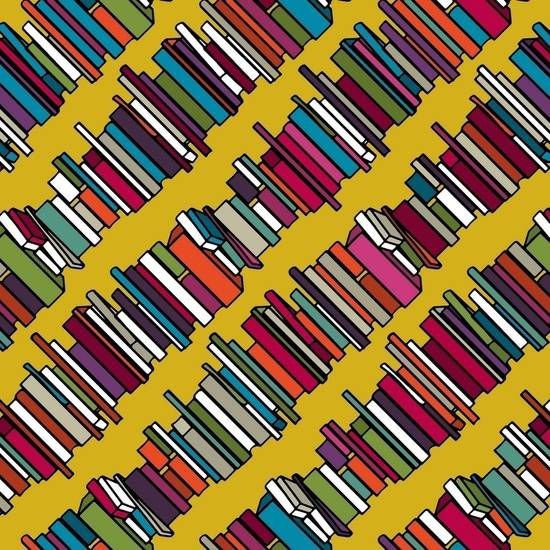 I finally made up my mind about finishing the Outlander series and have spent the past month absorbed in re-reading the books. I thoroughly enjoyed the ride; now that I’m all caught up and there’s no new book in sight, though, a familiar hollowness has started to set in.

You know the feeling: sadness because you won’t see some of your favorite people for a very long time, something akin to jet lag because you’re having to transition out of their world and back into yours. Maybe grief or happiness as well, depending on how the most recent book turned out, and likely also burning curiosity for what happens next.

I definitely need some activities to keep all of these emotions at bay. I did some brainstorming and here’s what I came up with:

1. Write copious amounts of fan fiction. If you never actually admit to yourself that the story ended (even if temporarily), you never have to have feels about it. Ever. Plus, you only have to spend time with the characters you like the best and there definitely won’t be any chapter-skipping when a character you think is boring does stuff that bores you.

3. Drinking. If you’re half in the bag until the next book comes out, you probably won’t even notice the time passing, amirite? You could even make up fun cocktails to go along with the story, or just drink straight out of the bottle. Nobody will tell.

4. Create puppets for every character in the books and put on a puppet show for friends who haven’t read the series. It’s definitely okay if you lure them to you with the pretense of “going out for dinner” or “I need to go to the hospital, can you drive me?”

5. Research fan theories about the books. Trust me, there will be enough material on Reddit alone to keep you occupied until the next book comes out. However, don’t blame me if you emerge from said research twitchy and needing to fight somebody. It’s not for the faint of heart.

6. Check your favorite book-buying place every day for pre-order information. Don’t be put off if the clerk calls for security after telling you for the hundredth time that the book you want hasn’t even been written yet. You are loyal and steadfast.

7. Read other books. I know, it’s a crazy idea, but it’s possible that other books might also be as entertaining. Be wary of starting a new series, though–you might end up having to wait for multiple new books to come out, and I’ve heard that can make people legally insane.

8. Are there movies? WATCH THEM. Then go to the internet to discuss why the movies were so brilliant/so fail and who you would have cast instead. Also: it’s a little known fact that whoever can name the most times the movies deviated from the books wins a secret prize. (At least, I assume that’s why we do that. I’m still waiting for prizes to arrive.)

What do you do when you literally cannot wait for a new series book but are forced to through cruel circumstance?