So many good October books, I don’t even have room for a preamble. 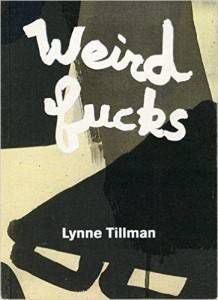 This book has fucking and it has weirdness, though the description cautions you to “think wyrd, like the witch sisters of Macbeth, or already feeling like a ghost.” Lynne Tillman is a Woolf-inspired feminist who doesn’t try to suppress her identity as a woman when she’s writing. Weird Fucks was originally published in 1978, but Tillman’s recent popularity made the novella ripe for reissue. 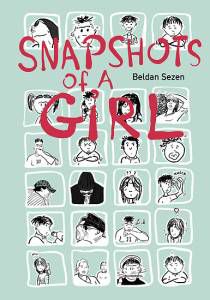 Snapshots is a graphic novel that tells Sezen’s story about coming out, both in western and Islamic cultures. The stories recount bad dates, family issues, and a search for happiness as Sezen reveals her true self to friends and family and explores her new identity for herself. 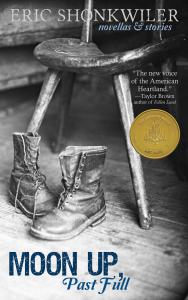 3. Moon Up, Past Full by Eric Shonkwiler (October 20, 2015 by Alternating Current Press)

Midwestern voices are hot in fiction right now, and Eric Shonkwiler stands out among them. Moon Up is a collection of short fiction that has the normal and the unfortunate juxtaposed with the supernatural (zombies, witch doctors, ghosts); if you feel small-town life deep in your soul, this is a collection to check out. 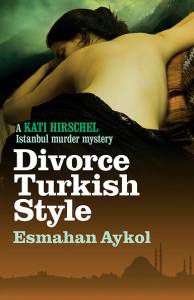 If you’re looking for a quirky, bookish amateur sleuth, look no further. (Oh also, you should be reading the Thursday Next series if you haven’t already. Just saying.) Kati owns Istanbul’s sole mystery bookstore, and as a lover of mystery, she often finds herself getting involved with cases (despite having no formal detective training). In this story, a beautiful woman she often sees in her neighborhood dies, and Kati suspects it could be murder. There are multiple motives for her murder, some politically-driven and some personal; Kati finds herself quickly in over her head, but persists to find the truth. 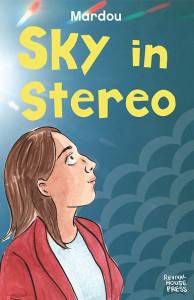 I read as far as “Iris is a young woman losing grip on her world in the early 1990s Manchester’s Rock ‘n Roll scene” and I decided I needed this book. Sky in Stereo is a comic series and this is the first trade collection (I think–that’s the information I’ve been able to gather); Mardou is inspired by ’90s music and series like Daria, as well as ’60s cinema and Sylvia Plath, all of which promises a very cool story. 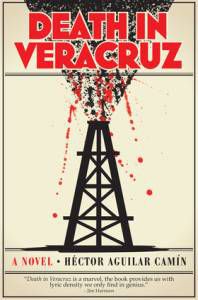 Camín taps his journalism background to paint a noir novel of crime and corruption in Mexico. Written 30 years ago and translated for the first time into English, Death in Veracruz delves into the oil wars of the late ’70s. The main character, a journalist, runs afoul of corrupt cops and leaders when he tries to investigate the death of a friend. He also falls in love, at the least convenient moment possible with the worst possible person. 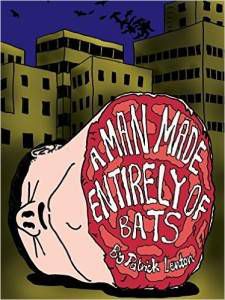 7. A Man Made Entirely of Bats by Patrick Lenton (October 1, 2015 from Spineless Wonders)

Okay so first: that title and cover art, tho.

A new voice in Australian writing has a sense of comedy, the absurd, and the outlandish. The stories in the book feature zombies, boy bands, superheroes and mutants, all written with the kind of joy and weirdness that keep you highly entertained. The titular character, for example, is a comic play off of Batman–the crime-fighting Man Made Entirely Of Bats lives under the home of a billionaire who has no idea he’s there. Right now, the Kindle edition is only $3.99, so it’s an easy price for giving a new voice a try. 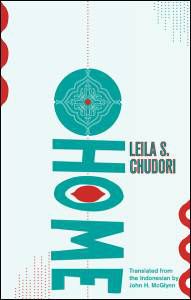 Leila S. Chudori is the most prominent female journalist in Indonesia and Home is a novel steeped in difficult history. The book delves more deeply into the subject matter of the Oscar-nominated documentary The Act of Killing, talking about political exile and oppression in Indonesia during the 20th century. It’s an epic historical novel, so if you’re into that, check this book out.