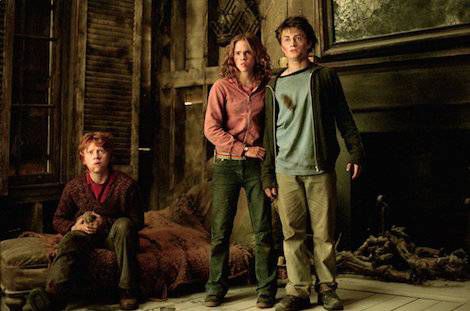 Don’t have your New Year’s plans firmed up yet? No worries. I’ve got you. Well, me and HBO, with new Harry Potter movies on HBO.

We solemnly swear that we are up to no good.
All eight #HarryPotter movies are coming to #HBO January 1, 2018. pic.twitter.com/GgY63oX2mG

As of January 1st, 2018, subscribers will be able to view all eight Harry Potter movies on HBO. Previously we’ve been unable to stream all the films in the franchise through subscription services. The films will be available to stream on all HBO platforms, starting with a TV marathon! Beginning at 9 a.m. ET/PT all eight films will be on TV back to back–unedited and without commercial breaks! They will also be adding Fantastic Beasts and Where to Find them to the marathon, which they already have in their catalogue.

So my dear Potterheads, this holiday season, don your house gear and cozy up for a day of uninterrupted bliss (uninterrupted by ads, anyway). Already have plans? Don’t worry, you can stream them later.