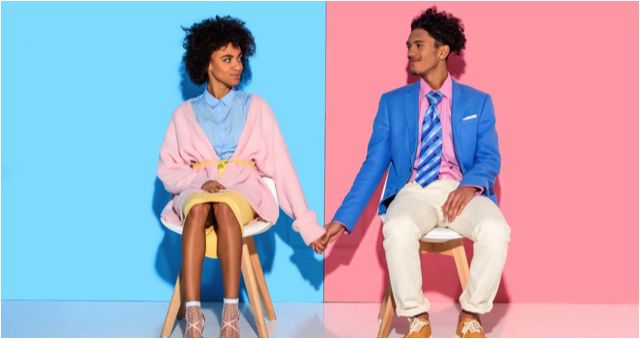 “I love to read, so this is my favorite time of year. The chance to share my picks for outstanding books in 2019 is so exciting. I’ve covered most genres known to the black literary community. Here’s my list of authors to consider next year.

The list isn’t in any order; it’s a sampling of a years’ worth of reading that reflects books I enjoyed and added to my list of ones to follow. There is a mix of old and new, tried and true authors, with something for everyone. Let’s roll!”

“It is also an easy replacement for the hard tasks of em­pathy and understanding. The campfire in the mountains is a beautiful fantasy of Pakistan that does two things: it allows us to imagine that we don’t have very much in common with the average Pakistani. It puts them at one remove, which fits with the strange stories we hear about them: that they’re by turns esoteric, warlike, fanatical, eccentric and primitive. It also saves us having to learn what the circumstances of life might actually be like there. The difficulty of getting credit in order to afford a washing machine, the poor production values of daytime TV. If all that seems fairly harmless, think about it this way: when you believe people are unfathomable because they speak a different language, you’re just as capable of thinking that they’re inferior or evil, instead of charming or other-worldly.”

For language lovers, an exploration and unpacking of untranslatable words.

“But now that David Heyman, the producer behind the blockbuster Paddington films, has signed up to give Pippi a reboot, Nyman and her son Olle hope that will change. ‘If it becomes as good a film as we hope and expect, the English will love it and, hopefully, they will discover the books once again,’ Olle Nyman says.”

I am ridiculously excited for more Pippi Longstocking! (An interview with the creator’s daughter and the exciting upcoming film and musical.)