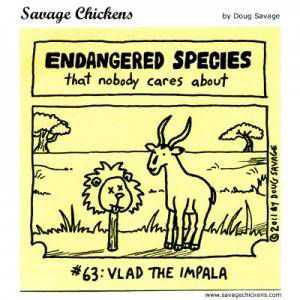 Dear Elizabeth Kostova: this would have been a better reveal. 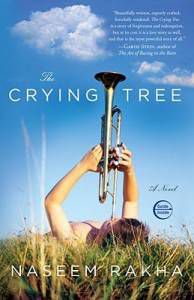