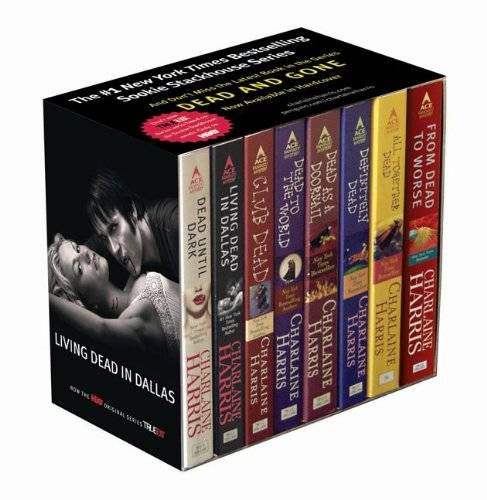 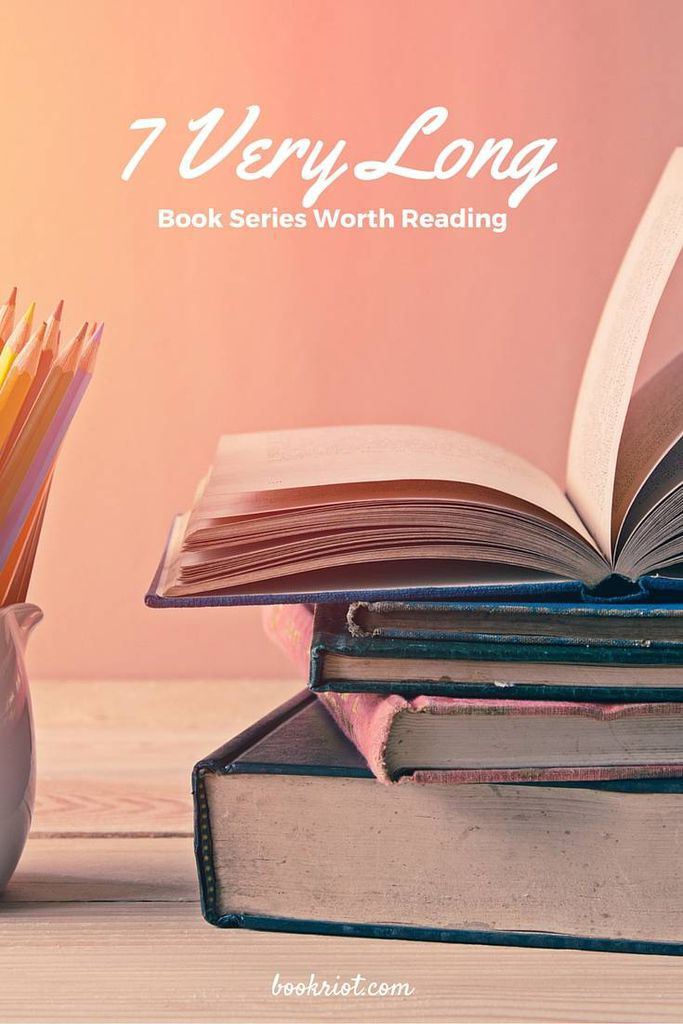 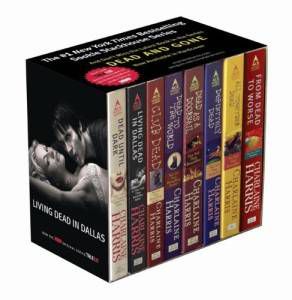 In Reading Color Newsletter
A weekly newsletter focusing on literature by and about people of color!
Thank you for signing up! Keep an eye on your inbox.
By signing up you agree to our terms of use
Charlaine Harris’ The Southern Vampire Mysteries, also known as The Sookie Stackhouse Series, are thirteen novels where Sookie Stackhouse solves mysteries involving vampires and other supernatural creatures. The first part of the series, Dead Until Dark, was published in 2001, and the last part of the series, Dead Ever After, hit the shelves in 2013. During the years that the series lasted, it spawned the highly successful HBO TV series, True Blood. 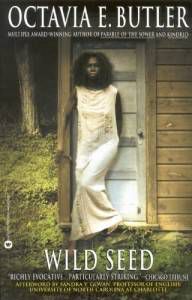