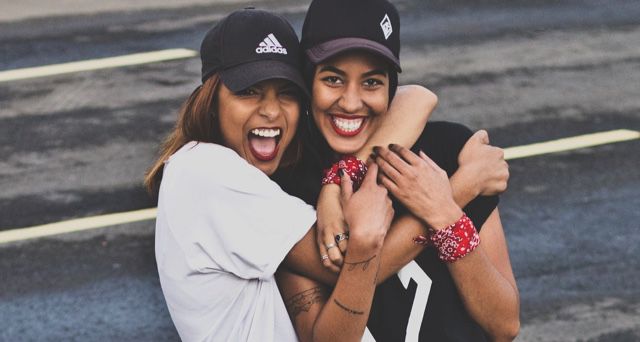 The List List, a weekly roundup of the best bookish lists, is sponsored by The Hound of Justice by Claire O’Dell 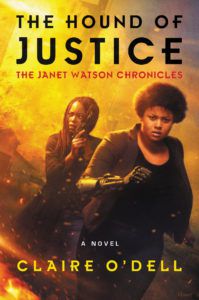 After the Brotherhood of Redemption extremists launched a failed assassination attempt on the president that caused mass destruction, covert agent Sara Holmes takes on the task of investigating the Brotherhood – then abruptly disappears. W

hen Dr. Janet Watson receives a mysterious message that Holmes’ disappearance might be connected to the Brotherhood and to Adler Industries, Watson goes on a high-stakes mission to reunite with Holmes once more. It is a thrilling, action-packed journey through the deep South to clear Holmes’s name, thwart the Brotherhood’s next move, and bring their nemesis to justice for the atrocities she’s committed in the New Civil War.

at Bustle: 15 Books About Asylum & Immigration That Every Person In The United States Needs To Read

at Crime Reads: 12 New Books You Should Read This August

At Electric Lit: 7 Books about the Power Dynamics of Sex

at Epic Reads: 17 Fantasy Novels Inspired by Cultures from Around the World

at Get Literary: 5 Historical Romances to Read Before Watching the Bridgerton TV Series

at LitHub: 8 Paranormal Books You Need to Read

at PopSugar: These 10 Thriller Books Are About to Become Star-Studded Films

at Riveted Lit: 7 Literary Sidekicks You’ll Wish You Could Be Friends With

at The Strategist: The 15 Best Board Books for Babies, According to Booksellers

at Tor: 5 Books About Humans Making a Mess of Things