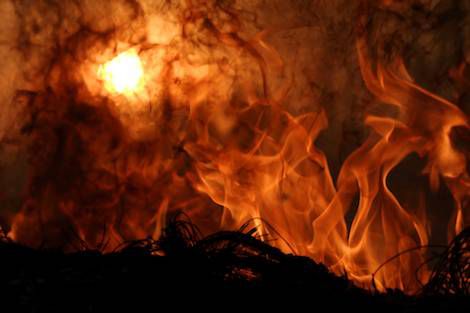 There’s no place better for wrestling with our mortality and its consequences than in a good story. A story lets us safely get real (or surreal) about those bigger issues like death without having to stare it down head-on.

Besides, what’s literature if not a hotbed of the same themes, motifs and story arcs, remixed over and over, through the eyes of a new author?

So it’s no surprise that Hell and the Underworld have made frequent appearances in novels for hundreds of years. While these various takes vary wildly from the traditional to the innovative, and from dark to inventively quirky, it’s fascinating to see how wildly different authors can go with the same basic concept.

Here are some of the most intriguing takes on Hell and the Underworld that I’ve come across. 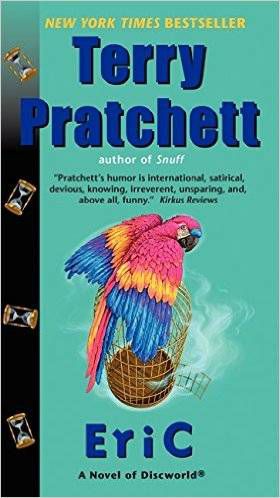 In a fantastic example of Pratchett’s signature humor, this book’s protagonist (duh, Eric) visits Hell to discover that it has been revolutionized. Rather than the traditional hellfire and brimstone, souls are now tortured with repeated viewings of other people’s vacation slides, along with other everyday mundane activities we hate, like elevator music and reading aloud tedious volumes of rule books. 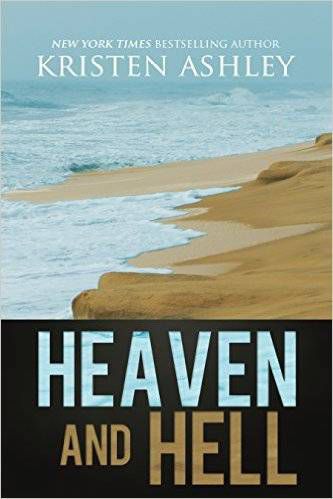 Heaven and Hell by Kristen Ashley

Kia Clementine did something very bad when she was young … and now she’s in hell for it. And then suddenly, one day celebrity do-gooder Sampson Cooper is at the table next to her. As they grow close, Sampson leads Kia out of her hell into heaven … and reveals that he’s in a hell of his own.

The heaven/hell play in this romance novel shows how easily we can create walls around ourselves that block us into hells of our own creation. 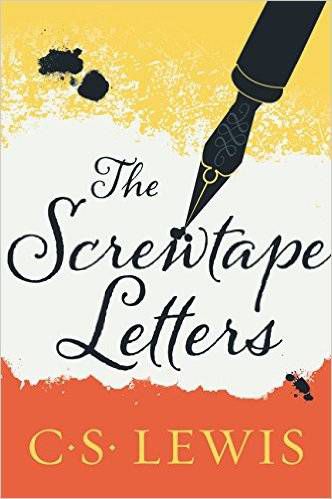 In my favorite work by C. S. Lewis, Hell is the ultimate bureaucracy—or sorry, the Lowerarchy. The story follows the letters of Wormwood, an inexperienced Tempter, to and from his uncle Screwtape, who holds a high rank in the Lowerarchy’s administration. The letters detail Wormwood’s successes and struggles as he attempts to lure a soul away from God. Screwtape is quick to offer advice, but also to chastise his nephew and remind him of what Hell has in store for him should he fail—consumption of his soul by the other demons. Of course that includes Screwtape. 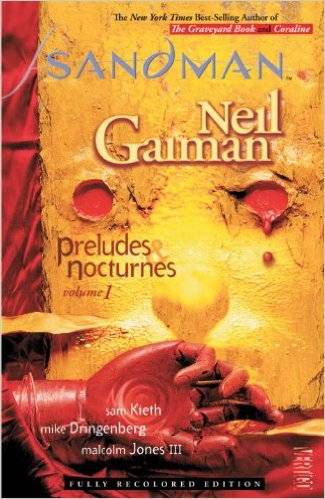 The Sandman by Neil Gaiman, illustrated by Mike Dringenberg and  Sam Keith

This  dark and dreamy graphic novel is unlike anything else I’ve read. It’s a complex story with a lot to talk about, but to stick to what’s relevant here, Gaiman created a unique vision of the Underworld inspired heavily by traditional Judeo-Christian myth, but reimagined. In this take, Hell is a hierarchy led by a triumverate of Lucifer, Beelzebub and Azazel. What’s really cool is that since the graphic novel’s publisher Vertigo is an imprint of DC Comics, this take on Hell is part of the extended DC world. 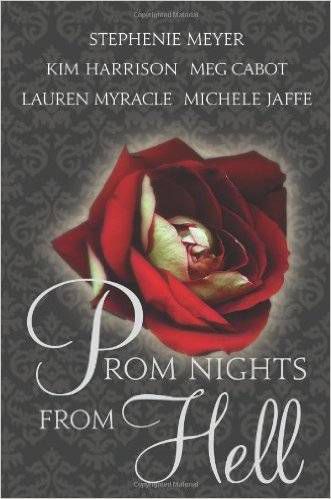 Go ahead, smirk at the title. It deserves it. But then, look at the heavy hitters who contributed to this short story collection—Meg Cabot, Kim Harrison, Stephanie Meyer, and more. Don’t tell me you’re not curious.

Each story takes the tradition of prom night and takes it to paranormally disastrous levels, like fighting demons and realizing that your date is the Grim Reaper. Oops. 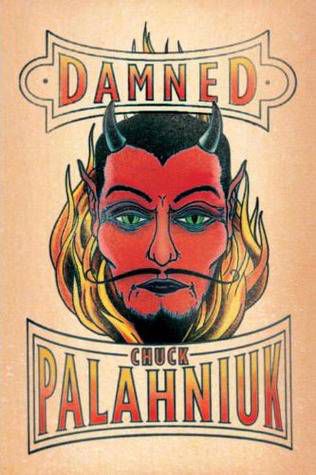 At the start of Damned, thirteen-year-old Madison wakes to find herself in Hell. She’s not sure why she’s there, but she figures she’s there for eternity and might as well try to make the best of it. She quickly gets to know her cellmates, and is put to work as a telemarketer, forced to call the living during mealtimes to ask inane questions. As she starts to befriend those she calls and convinces them to commit mortal sins to come join her in Hell, she becomes one of Hell’s top recruiters, the first of several steps as Madison takes over Hell and beautifies it. 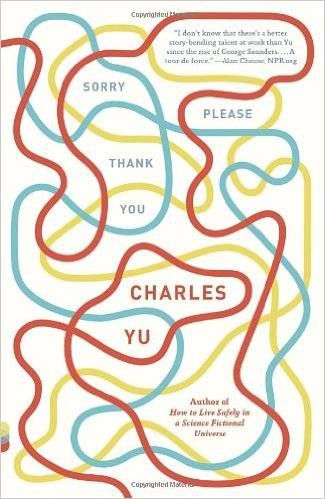 This one’s a stretch, but I love it so much I’m going there anyway.

Yu is a true science fiction geek’s-geek author, if you get what I mean. His short story collection Sorry / Please / Thank You is an excellent example of his post-modern play on science fiction tropes, with a meta perspective and weighted humor. And I’d argue that almost all of these stories offer an intriguing take on what it means to be in a personal purgatory.