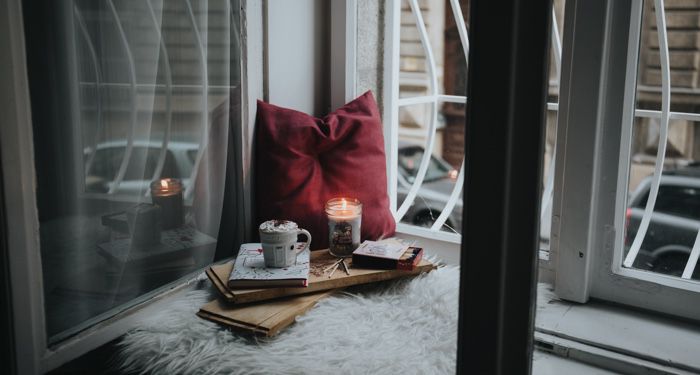 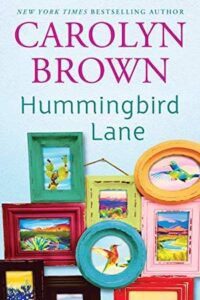 Two women wounded by the past rediscover the meaning of a healing friendship. As children, Emma Merrill and Sophia Mason promised to never lose touch, but their paths eventually diverged. Emma has struggled with depression. Sophie became an artist. Now, they’ve reconnected and Sophie invites Emma away to a small artists’ colony in south Texas, a beautiful landscape where wildflowers bloom. For Sophie and Emma, the artists’ colony in Texas is more than a safe place. It’s a place for forging new friendships, repairing old ones, and moving on. Read Hummingbird Lane by Carolyn Brown.

at Apartment Therapy: 7 Bookstagrammers On How to Create a Cozy Reading Nook

at Brightly: 8 Incredible Novels in Verse for Tweens

at Bustle: 14 Online Book Clubs You Can Join Right This Moment

at BuzzFeed: 12 Books That Incarcerated People In The US Have Been Banned From Reading

at Electric Lit: The Best and Worst Codependent Relationships in Literature

at Epic Reads: These 15 Books Have the Most Unique Magic Systems in YA

at Medium: 10 Of The Best Tools For Writers

at Riveted Lit: 18 Banned Books and Why They Were Banned

at Tor.com: All the New Science Fiction Books Arriving in April!

at The Week: 6 books that inspired Hanif Abdurraqib’s work