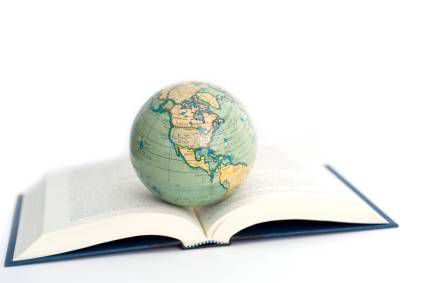 There are (at least) seven translations by women writers coming to English this #WITMonth. 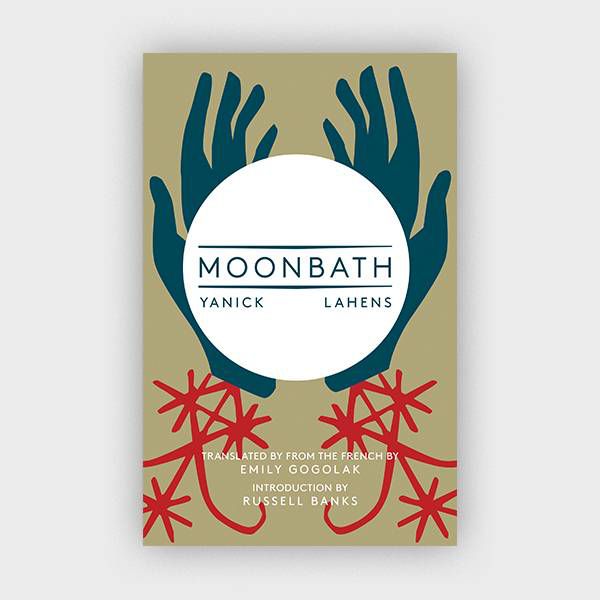 Women in Translation Month (#WITMonth) has been held each August since 2014. Each year since then, it’s been gaining more traction.

This year, there are at least seven titles by women, translated from six languages, including Esperanto. In part because it reminds me of Jennifer Makumbi’s Kintu, I’m most excited about Moonbath, “An award-winning, lyrically written, beautifully haunting saga of a Haitian family’s fight against a curse spanning four generations.” 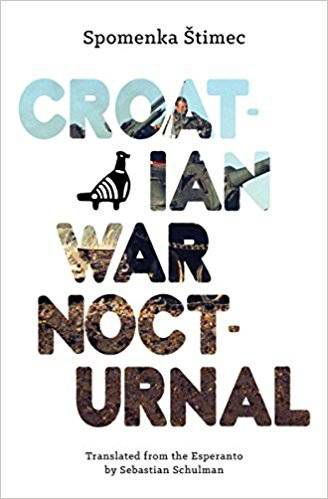 Croatian War Nocturnal is a fictionalized memoir of the wars in former Yugoslavia in the early 1990s, told from the perspective of a Croatian Esperanto activist and teacher.

The History of Bees by Maja Lunde, trans. Diane Oatley, from the Norwegian.

The book is set in England, 1851. William is a biologist and seed merchant, who sets out to build a new type of beehive—one that will give both him and his children honour and fame.

Return to Your Skin by Luz Gabás, trans. Noel Hughes, from the Spanish.

Brianda, a young engineer, leaves her comfortable life in Madrid to learn more about her ancestors. When she travels to a cold, isolated village high in the Pyrenees to explore her roots, Brianda discovers a family secret—and a new love interest. 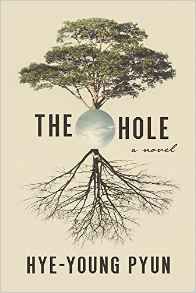 The Hole by Hye-young Pyun, trans. Sora Kim-Russell, from the Korean.

In this tense, gripping novel by a rising star of Korean literature, Oghi has woken from a coma after causing a devastating car accident that took his wife’s life and left him paralyzed and badly disfigured.

Scar by Sara Mesa, trans. Adriana Nodal-Tarafa, from the Spanish.

Sonia meets Knut in an online literary forum and begins a long-distance relationship with him that gradually turns to obsession.

Moonbath by Yanick Lahens, trans. Emily Gogolak, from the French. 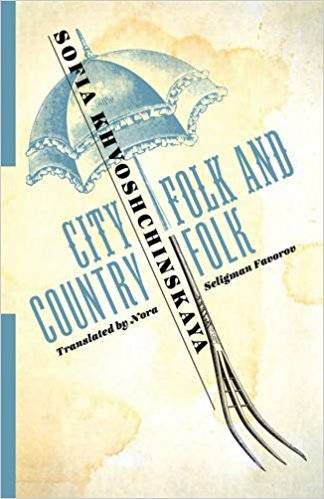 An unsung gem of nineteenth-century Russian literature, City Folk and Country Folk is a seemingly gentle yet devastating satire of Russia’s aristocratic and pseudo-intellectual elites in the 1860s.